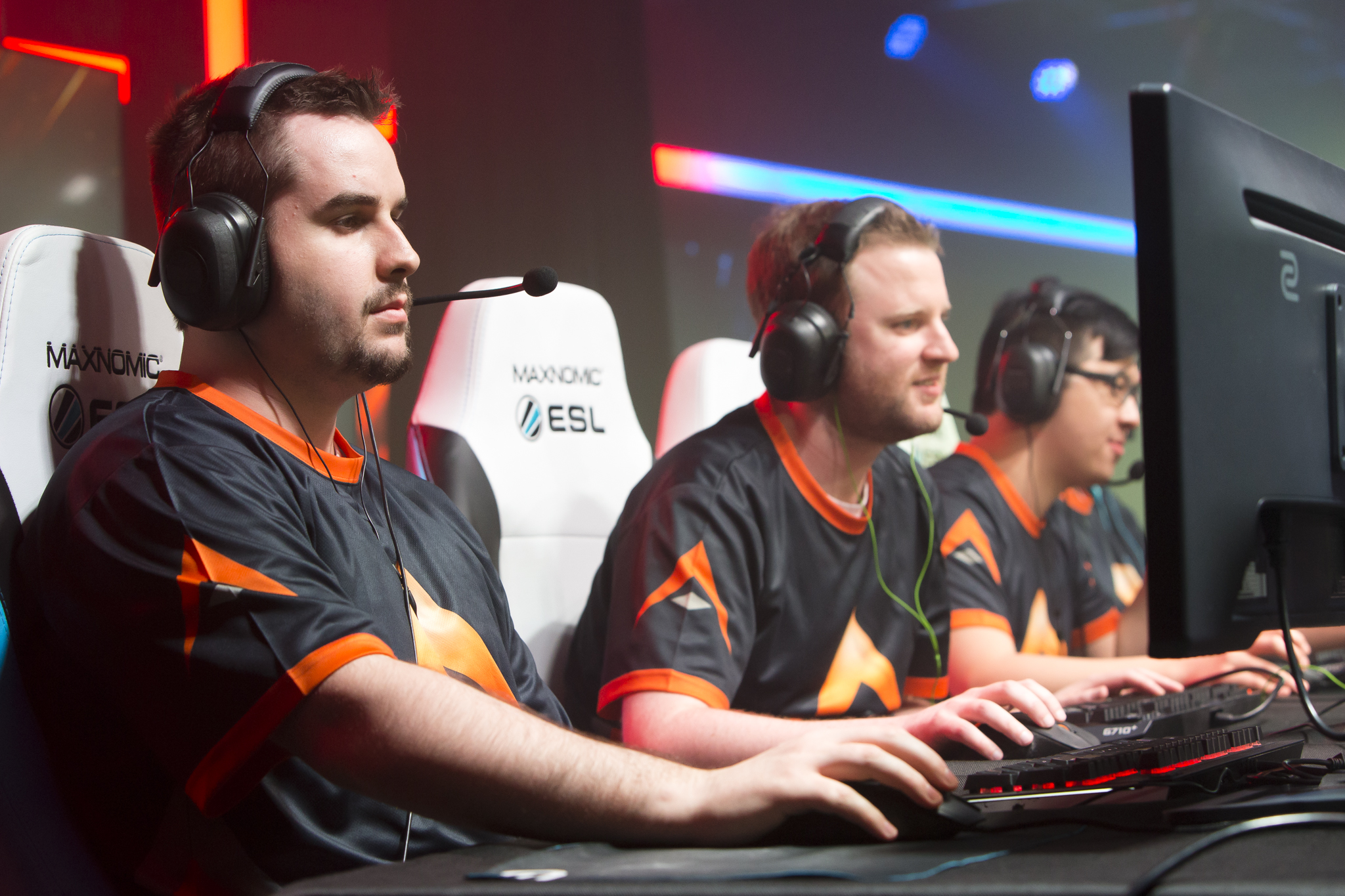 As we moved into the third week of WGLNA Season 2, we had a night with a tremendous amount of surprising news and a very special guest, but as always it was the matches that stole the show. Here’s a quick recap of how Tuesday evening went down.

Many were tuning in to see the return of Joshua Gray to the casting desk. One of the earliest voices of the WGLNA, his return was anticipated by many fans.  He would be casting the second broadcasted match of the evening, Aquatic M60s versus o7, in a key match for both teams.

The offline match between Apex and Rival - SimpleTankers looked to be all-Apex on paper, but Rival - ST have enough experience to possibly make it a rough night for the current leaders. Our other offline affair pitted a determined Top Tier versus eClipse. The question on everyone’s mind was how last season’s would react to their 1-5 defeat from last Thursday.

The news of Déjà Vu’s sponsorship with Dare Rising was clearly the largest surprise of the evening, at least outside of the game.  Having a major sponsor for our current second place team is great news. Rising would open the night in the first broadcasted match of the evening in a showdown against Valence.

Rising came out of the blocks quickly, taking a 2-0 lead after sweeping Valence on Ruinberg. Lost and the rest of Valence quickly bounced back, securing both matches on Himmelsdorf to even up the score at 2-2. Rising responded by picking up a clever win on Mines and then taking the next round to establish a 4-2 lead over Valence.

Prokhorovka would be a crucial map for Valence as they sought to improve their standing, but it was the newly minted Dare Rising who would take the first match as well as the series at 5-2. This was thanks to some sharp play by , MyLittlePutin, and the rest of the squad, including a Gumba off the hill on Mines.

Valence played well, but Vyraal ran into connection issues, which only added to their challenges. In the end, Dare Rising demonstrated that their title change as something they take very seriously.

ChangeV of Dare Rising had this to say about the match. ”Happy with the 3 points with our new name, but Valence is a good team. Expect them to be competitive this season."

Is this the first Gumba kill and an arty TD mode kill in the same clip? #WGLNA @WorldofTanks @DareRising pic.twitter.com/NjbslJntcA

In this top-versus-bottom matchup, Apex again would not be denied. Taking the series 5-0, Rival - SimpleTankers were never given a chance by the focused, top-ranked team. Apex continues to roll on towards their goal of repeating as WGLNA champions.

Both teams came into this matchup just a few points off each other, both needing to continue to improve their standings. Top Tier put eClipse on their back heel early, taking a 3-1 lead that led to speculation of whether eClipse was in for another 5-1 loss.

Top Tier maintained their lead at 4-2 going into Himmelsdorf a few matches later. With their backs against the wall, the former WGLNA champions Top Tier, not losing a single tank in the process. down 4-3, eClipse find a way to win, sending it into the tiebreaker on Steppes.

At the end of the day, eClipse proved even under the worst situations they were a team that could and would endure, taking the match and the series in a comeback 5-4 victory. Of note was the inclusion of Tigers, who had not played as much coming into Tuesday night. He demonstrated what an asset he could be for his team, as he came in second on fantasy points behind Vetro. This comeback from several match points can only help eClipse as they go into this Thursday’s battle against Valence.

Best Faceoff of the Year?

Going into the second broadcasted match, Joshua Gray stepped in to Randall “” Holcombe, his old partner in crime from WGLNA years past. We asked what it was like to be sitting next Joshua again. "Having Josh back on the desk was a nostalgia trip for me. Even though it's been well over a year since we last worked together it felt like the good ' days again."

It appeared that MeadowHawk of o7 was also determined to make Joshua’s return something memorable as he arrived for the faceoff in full “Scuba-Hawk” gear. Warning, aquatic based puns are loaded into the above video clip.

The match between Aquatic M60s and o7 began quickly, with o7 “reeling in” two quick victories over AM60s to take a 4-2 lead. It was noticeable that BailesNoBezmiega was not playing every match, and o7 was taking full advantage. AM60s took the first battle on Murovanka, bringing the score to 4-3.

In a tense and closely fought battle, o7 aggressively held and won the next match to secure the series with a score of 5-3. O7 once again demonstrated the improvements and hard work they have put into this season, as they now hold third place going into Thursday’s matches.

In a night full of returns and announcements, it was once again the amazing gameplay that truly stood out. EClipse’s ability to go from 4-2 and win 5-4 shows a clear response to those who assumed that eClipse was heading for another defeat. Instead, they gave us an amazing comeback. WGLNA Season 2 is beginning to shake up and slowly take shape with each passing week.

To see what will happen next, be sure to tune in this Thursday, January 26th on live.wgleague.net and join us for even more amazing World of Tanks action!