World of Warplanes Has a Plethora of January Premium Shop Deals

Discounted bundles which are available all month long. 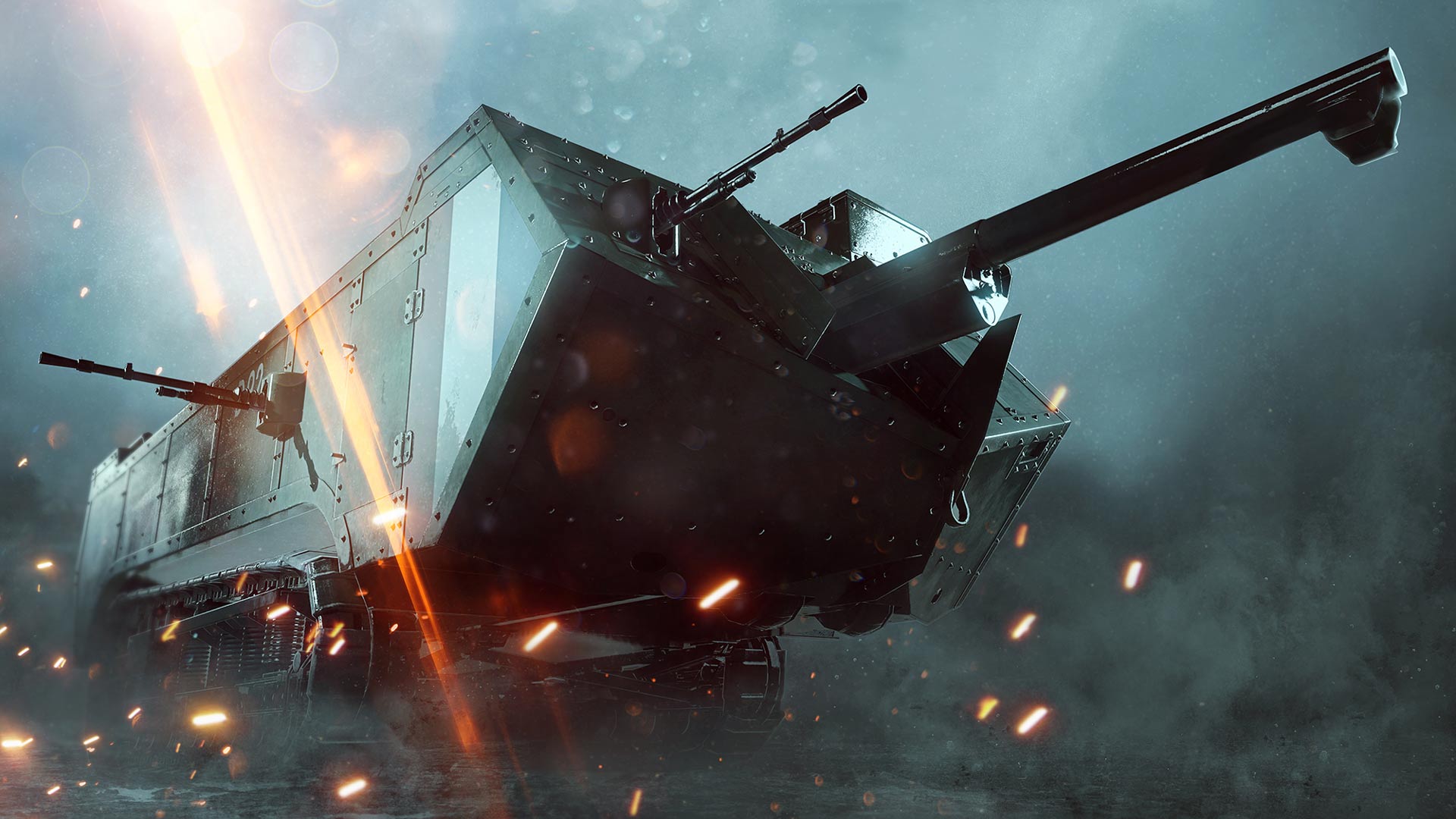 Help test the next ranked season, a new inventory tool, and more!

There aren’t many games striving to present a realistic portrait of tank-based combat as well as World of Tanks. However, there are some that come close, and one of those games is DICE’s World War I shooter Battlefield 1. The latest entry in the Battlefield series already boasts an impressive number of drivable tanks, but the game’s upcoming DLC pack puts a special premium on tank combat, which definitely shouldn’t be ignored.

The major highlight of the DLC pack, titled They Shall Not Pass, is the addition of playable French forces to Battlefield 1’s online multiplayer conflict (players can already play as soldiers hailing from countries such as Italy, the United States, Britain, and Germany among others). However, the coming of the French is merely the tip of this DLC iceberg.

One of the DLC’s four new maps is themed around the Battle of Soissons which (as tank history buffs likely know already), was one of the largest coordinated tank assaults in all of World War I.

In addition to the tanks which are already in the game, They Shall Not Pass will also add in drivable St. Chamond tanks equipped with special assault weaponry that makes them some of the deadliest vehicles in the entire game. The French Char 2C tank is also being added in via the DLC as a new “Behemoth” vehicle (basically a separate class of super-vehicles which can help turn the tide for a losing team). Other non-tank features are included in the DLC as well and more information on them can be found here.

It was thanks to the French that tank warfare saw a major surge in popularity during World War I, and with the They Shall Not Pass DLC, DICE is aiming to honor the important part both the French forces and their armored vehicles played in winning the war. A specific release date for They Shall Not Pass has yet to be announced, but it’s expected to arrive sometime in March of this year. Furthermore, those who own Battlefield 1’s Premium Pass will get to play it one week earlier than other players.

If the British tanks of World War I also interest you, be sure to check out our recent coverage of the YouTube series which looked at the history behind the British Cromwell tank.