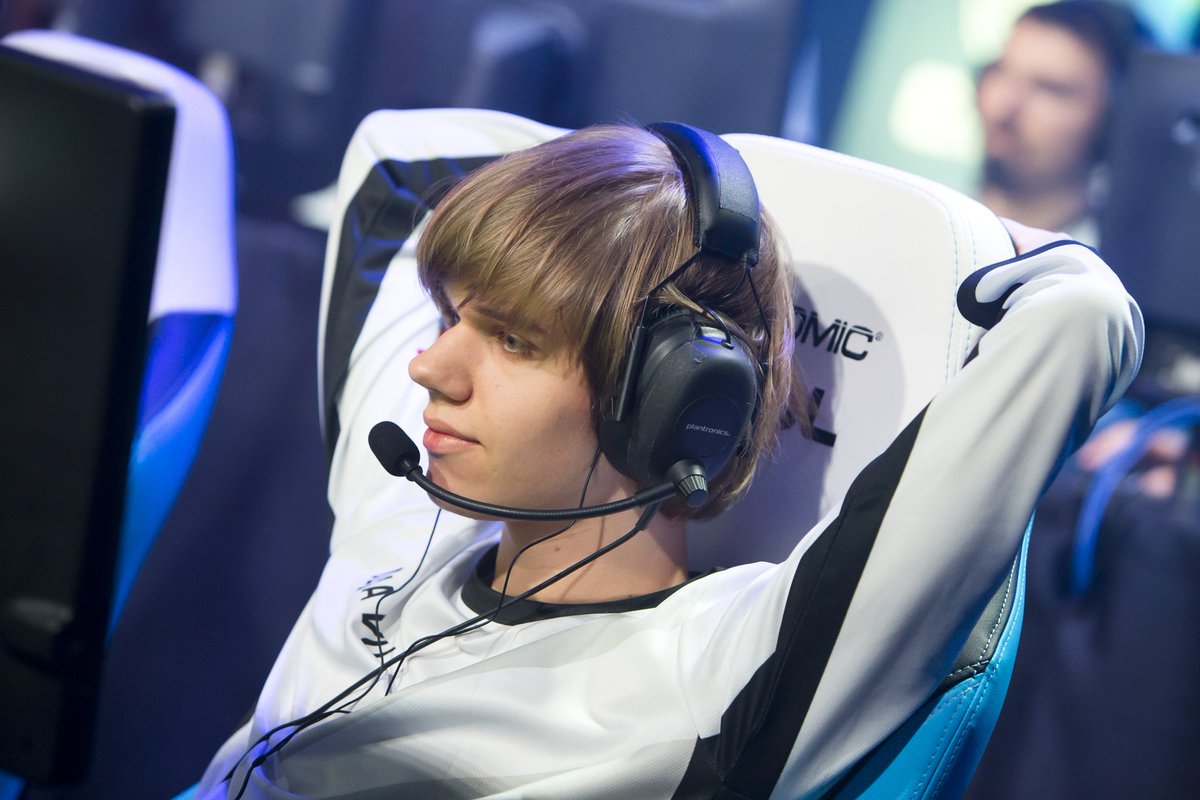 If you are a bit confused at this new team name, don’t worry. Let’s clarify. Team Déjà Vu has recently changed their name to Dare Rising, who is also their new sponsor. The timing of this transition is perfect, as DR saw off last season’s runner-ups, eClipse, in convincing fashion last Thursday with a 5-1 win, putting them in second place behind Apex.

Dare Rising contains a solid mix of long term veterans such as MACTEP_Putin and Aggressor, as well as several other skilled and committed players including ChangeV, Burdenedfungus, Derjil, Haarmless, Nationwide, newt, Chase_Potato, and last season’s MVP and highest damage dealer, MyLittlePutin. With this lineup, the squad looks to be setting their sights on the WGLNA’s current top team, Apex.

Your team was founded in late 2015. What was it that brought you all together?

Originally, we were a bunch of friends under the name “Team Envy” participating in silver league for fun. Turns out we ended up being pretty good and won the league with a 20-0 record. We realized our potential and with a few roster changes, we entered the gold league under the name “Deja Vu.” In our first season at the highest level, we managed to make the regional LAN tournament and place 3rd in North America, winning $45,000. This season should be especially interesting; we intend on competing for a Grand Finals slot under the name “Dare Rising.”

How did you end up adding two solid veterans Mactep_Putin and Aggressor to your roster?

This is actually a funny story. Initially, we could not pick up Aggressor due to roster change constraints. As last season went on, we kept in contact due to the need of bolstering our starting lineup. After being able to clear his work schedule, MACTEP_Putin then approached us with interest in joining. We ended up adding both Aggressor and MACTEP_Putin in late 2016, which has turned out to be one of the best decisions we’ve made thus far as they are consistently some of our top performers.

Top Tier would probably be the team that improved most since last season. Although they do not like to be associated with the name, they are Cible Detruite 2.0 with a few critical changes. They are currently tied in 3rd place with o7 (as of 01/21/2017) which shows their growth already. I think with the experience gained as well as the acquisition of ogHako, an overpowered Russian player, Top Tier should manage to stay towards the top of the table.

How did your sponsorship opportunity arise?

We had been approached by several lower-tier organizations who were interested in expanding, but none peaked our interest nor did we want to get locked in a contract. Cortez, the owner of Dare Rising, contacted us and was graceful about our conditions. Dare Rising has people in important places and a lot to offer; we are excited to get started.

How great was that shot by Chase_Potato on a scale of 1 to 10?

He hasn’t done much for us this season so there isn’t much to compare (love you Chase :^)). I’d say that gift-of-a-shot (shout out to Masterpupil) was a solid 8 out of 10 due to its importance of turning a 3-2 game into a 4-1 game in our favor.

Any message you would like to send to your fans?

We of course love our fans. Their support fuels our drive to keep going- hopefully we can lift a trophy for them this season.

If you want to learn more about Dare Rising be sure to follow them on Twitter at DareRising, and check out the latest article on DR’s new page regarding their name change.

Be sure to tune in to the WGLNA Twitch Channel tonight, January 24th, to watch Dare Rising as they go up against Valence on the first broadcast of the evening. Watch the pros compete every Tuesday and Thursday at 5:30pm PT during WGLNA Season 2.