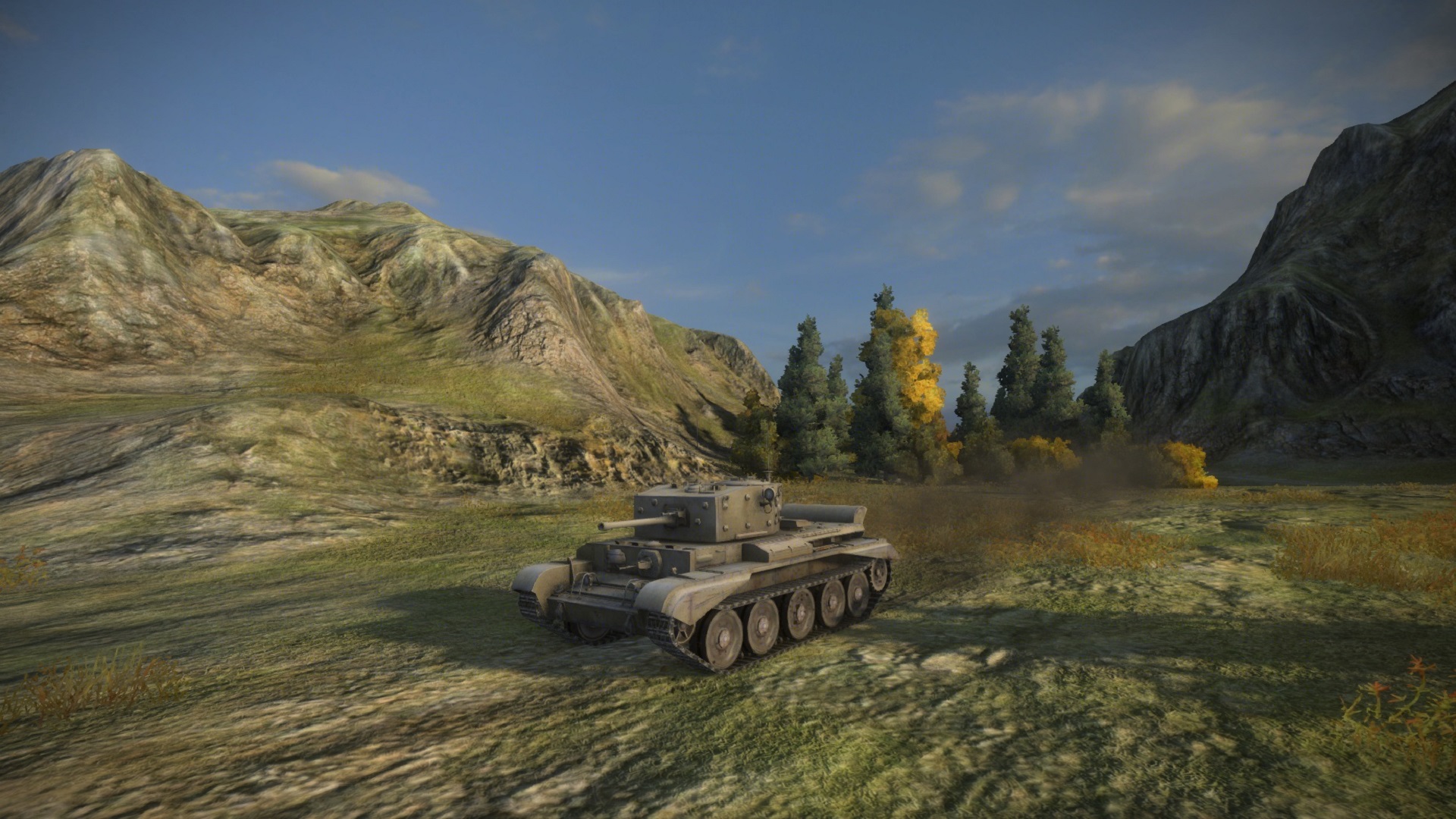 If you enjoy learning more about the various tanks which are featured in World of Tanks, you’ll find the entire 11-minute video from World of Tanks Historical both informative and engaging. However, if you don’t currently have the time or the inclination to sit through an entire video, here are some quick facts about the British Cromwell tank:

For more tank history coverage, be sure to check out our in-depth look at the history behind the Russian T-34 tank.