Razer Updates Its BlackWidow Chroma Keyboard with a V2 Version

New additions include a yellow switch option and a detachable wrist pad. 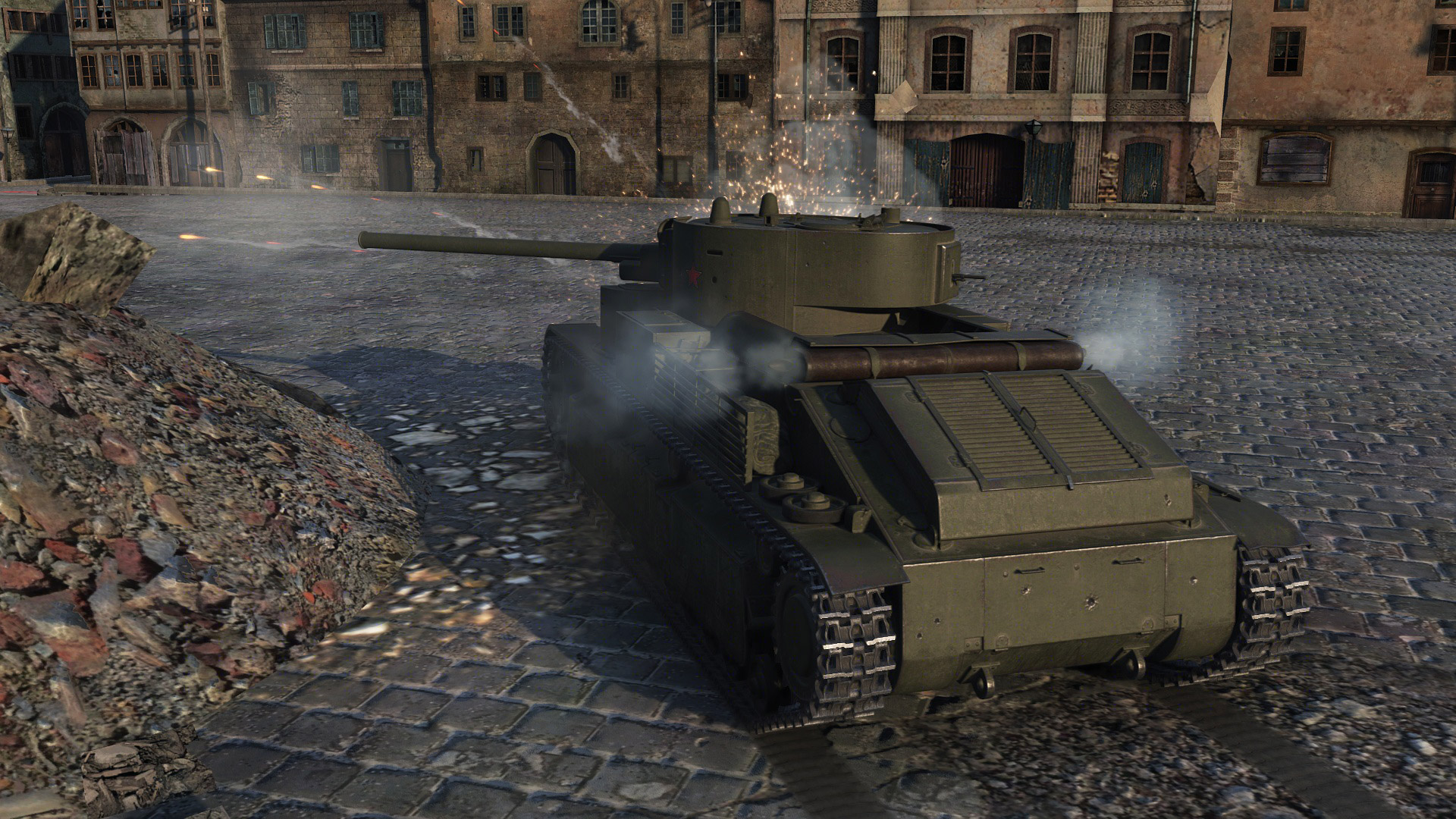 Check out this video overview of one of Britain’s finest tanks.

With a name like World of Tanks, it’s not surprising that there are numerous different tanks to choose from. As large as World of Tanks developer Wargaming is, keeping the entire breadth of drivable tanks more or less balanced in terms of gameplay is a constant struggle.

However, some Redditors feel that there’s one line of tanks in particular which are in need of some serious attention from Wargaming—German medium tanks.

Redditor Thanatos0403 recently posted this discussion thread on the World of Tanks subreddit in the hopes that it would serve as a hub for all discussions relating to German medium tanks. In the thread, the following German medium tank issues are outlined:

Thanatos0403 ended their original post by saying that they feel German medium tanks have slowly lost their competitive relevance over time due to the game’s evolving meta and the fact that it has been quite some time since Wargaming updated the German medium tank line.

The original post has since garnered quite a few comments, with some agreeing with Thanatos0403’s points and others arguing that good positioning and proper planning can solve the above issues.

For more on the latest World of Tanks coverage, be sure to check out our recent guide on what the term “Hull Down” means and how understanding it can make you a better player.