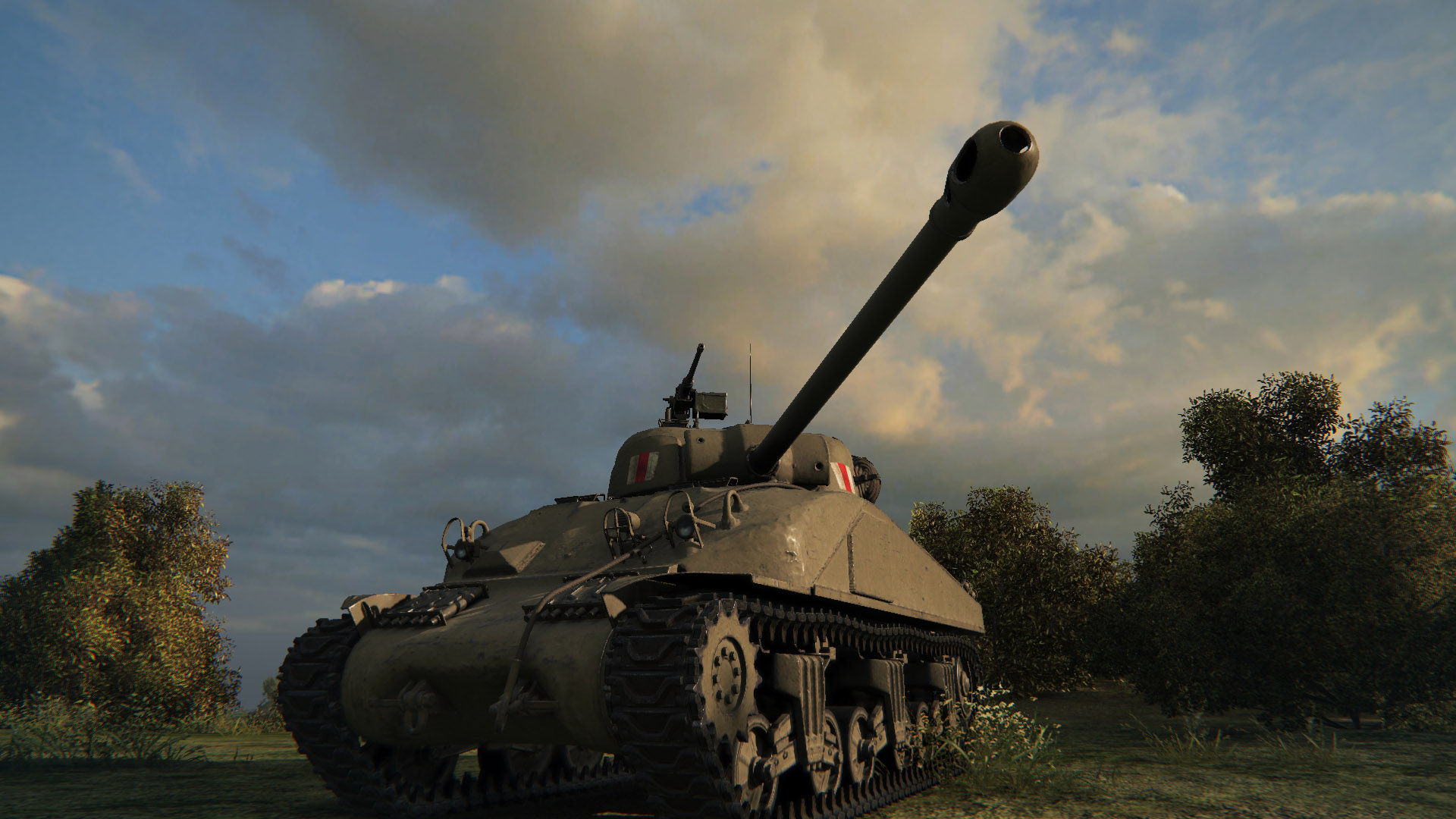 Story Behind the Medal - Radley-Walters' Medal

Welcome to Story Behind the Medal where we explore the historical background of the Epic Medals found in World of Tanks. These Epic Medals are based on real-life people and the events that shaped the wars in which they fought. Though challenging to earn in-game, the feats performed by these heroic individuals are truly astounding. Today we’re looking at Radley-Walters’ Medal.

In World of Tanks, Radley-Walters’ Medal is an Epic that can only be earned during Random Battles. To earn this Epic Medal, players must destroy eight or nine enemy vehicles during a single battle. This challenging task is based upon the achievement of Radley-Walters, a Canadian Tank Ace who destroyed 18 German tanks and numerous armored vehicles during his military career.

Born in 1920, Captain Sydney Radley-Walters first got involved in the military during his university studies at Bishop’s University in Lennoxville. By 1940, he was already a second-lieutenant at Sherbrooke Fusilier Regiment. Four years later, Radley-Waters would be commanding his Sherman tank along the beaches of D-Day.

The Sherbrooke Fusilier Regiment was originally an infantry unit but on the onset of World War II, it was ordered to switch to tanks despite the personnel not knowing anything about armored vehicles. This resulted in a situation where the men either learned fast or died.

Nicknamed “Captain Rad” by his crew, Radley-Walters charged the beach of Normandy on his Sherman where he recorded his first tank kill of none other than the German’s infamous Panzer IV. Unlike Dumitru, who had previous experience training in Panzer IVs, Radley-Walters was limited to his infantry training.

Despite this lack of formal training in armored warfare, Radley-Walters and his crew managed not only to but thrive during the war, even when faced with formidable enemies. One of the groups they encountered was Kurt Meyer’s 12th SS which consisted of Hitler Youth. Radley-Walters’ squadron was accredited with the kill of the German tank ace, Michael “The Black Baron” Wittmann.

While Radley-Walters had his fair share of success, he also suffered during World War II. He survived having three tanks destroyed from under him, wounding him twice. When his scout car hit a mine, he was knocked unconscious from the blast. He was also in a jeep that had its wheels blown off. Luck seemed to follow Radley-Walters, though it was his skill, determination, and leadership which had the most profound effect.

By the end of Radley-Walters’ military career, he had been awarded both the Distinguished Service Order and the Military Cross. Captain Sydney Radley-Walters achieved the title of not only tank ace, but the Ace of Aces from the entire Allied armored forces.

Radley-Walters’ love for the Sherman tank extended beyond World War II as he, rather notoriously, kept a real Sherman tank on his property. He continued to collect decommissioned vehicles and store them on his property near Killaloe, where he would open it to school for class trips.