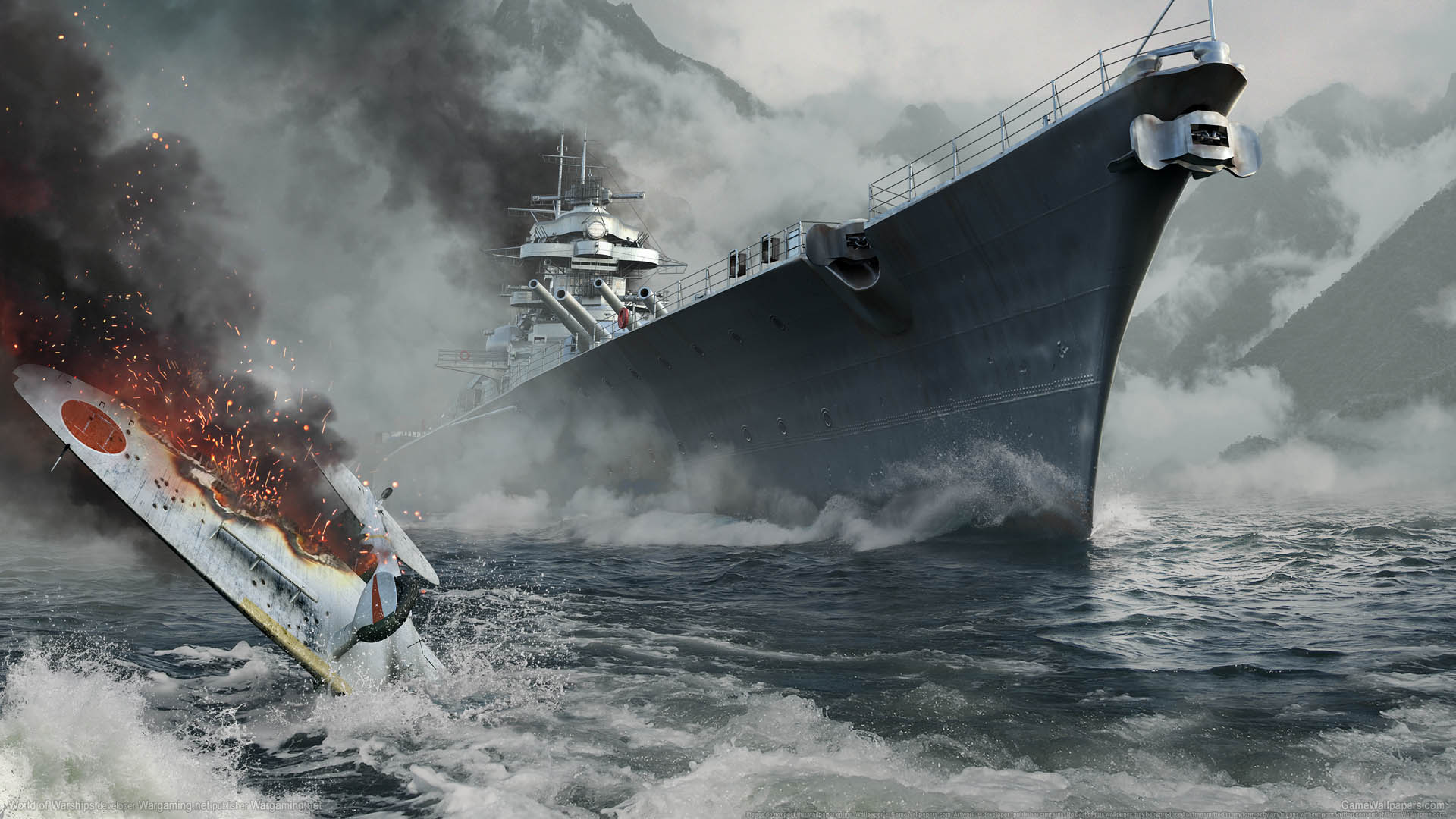 World of Warships Weeklong Mission puts the Spotlight on Carriers

Unlike the game’s battleships and cruisers, World of Warships’ carrier class of ships tends to operate on the fringe of battle, deploying squadrons of fighter planes from afar and never really engaging with enemy ships directly.

If you’re a World of Warships player who enjoys utilizing the unique playstyle of the carrier class (or if you’re curious to try it out for the first time), the game’s newest weekly mission was made with you in mind.

The mission, entitled “Resolute Carriers,” requires players to be one of the top five XP earners on their team at the end of a random battle while piloting any tier IV or higher carrier class ship. Completing the Resolute Carriers mission confers a 25 percent bonus to all XP earned during the battle.

The mission is also repeatable, so if you happen to be a savvy player, you can rake in some serious bonus XP. The Resolute Carriers mission is officially live as of today, January 23rd, and will remain available until this upcoming Friday, January 27th, giving players an entire week to strut their stuff.

If you need a quick crash course on how to effectively utilize carrier class ships, be sure to watch the video below from iChaseGaming.

If you’re looking for additional incentives to hop back into World of Warships, the game’s recently deployed Lunar New Year missions should do the trick.