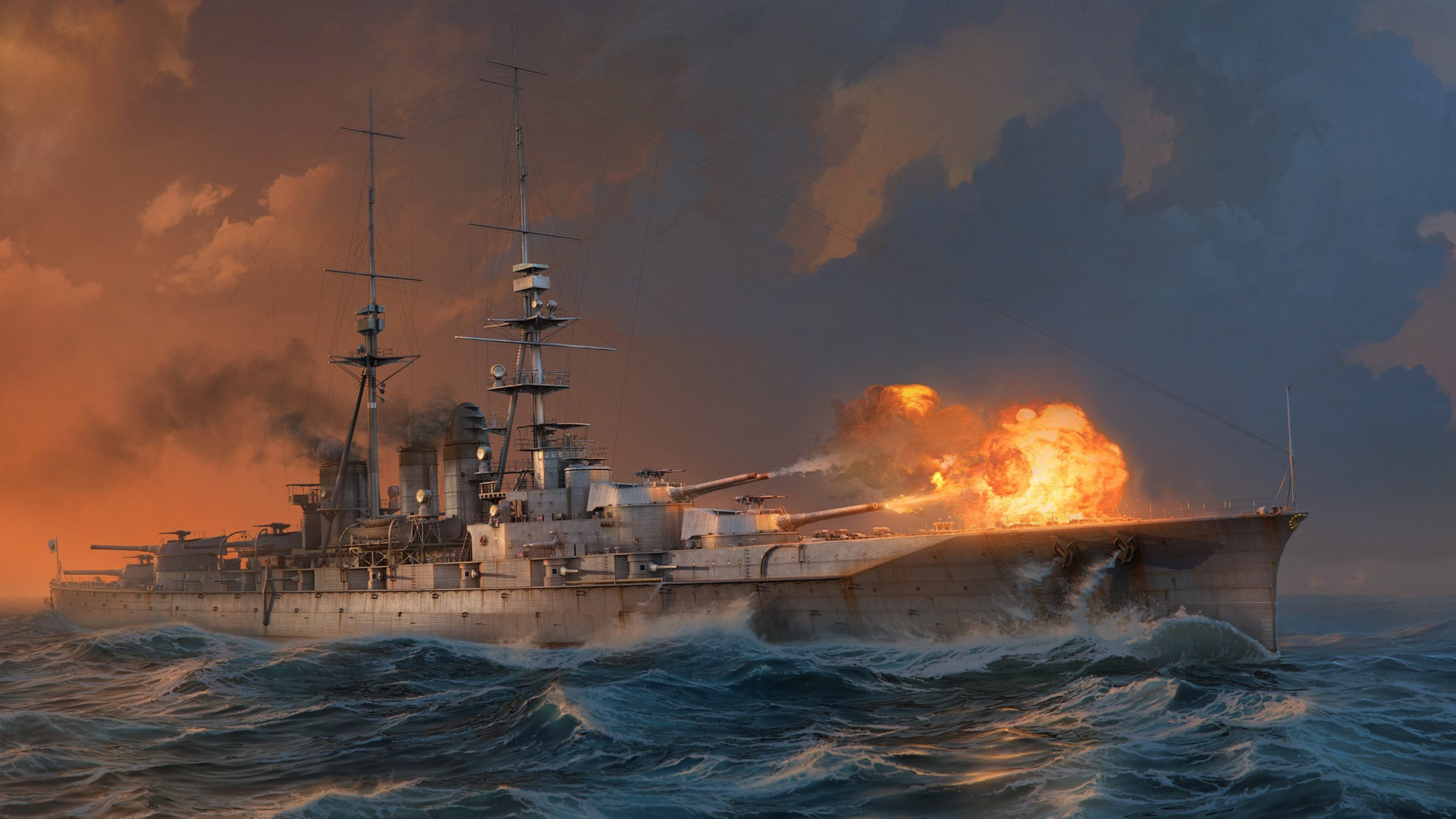 World of Warships 1:42 Video Series Focuses on the Cruiser Diana

Wargaming has released a new entry in the World of Warships “1:42” video series, which explores the history of various ships that players can pilot themselves. This latest entry focuses on the Russian Cruiser, Diana, which is currently available in World of Warships as a Premium ship.

The Diana, who was given her name by Russian Emperor Nicholas II, was part of a trio of cruisers that greatly aided the Russian navy during the Crimean War. The time of her creation (the 19th century) was a pivotal point in history for the Russian navy. During this time, Russia decided to adopt a brand new shipbuilding program in an effort to match the naval prowess of other countries, like Germany.

The Diana was one of the very first ships to be designed and built under this new program. However, the Diana’s greatest claim to fame is that she never sank. Not once, despite her lengthy period of active service.

You can watch the full 1:42 video for the Diana below.

For more on the latest World of Warships coverage, be sure to check out our previous look at the game’s Lunar New Year missions which are now available.