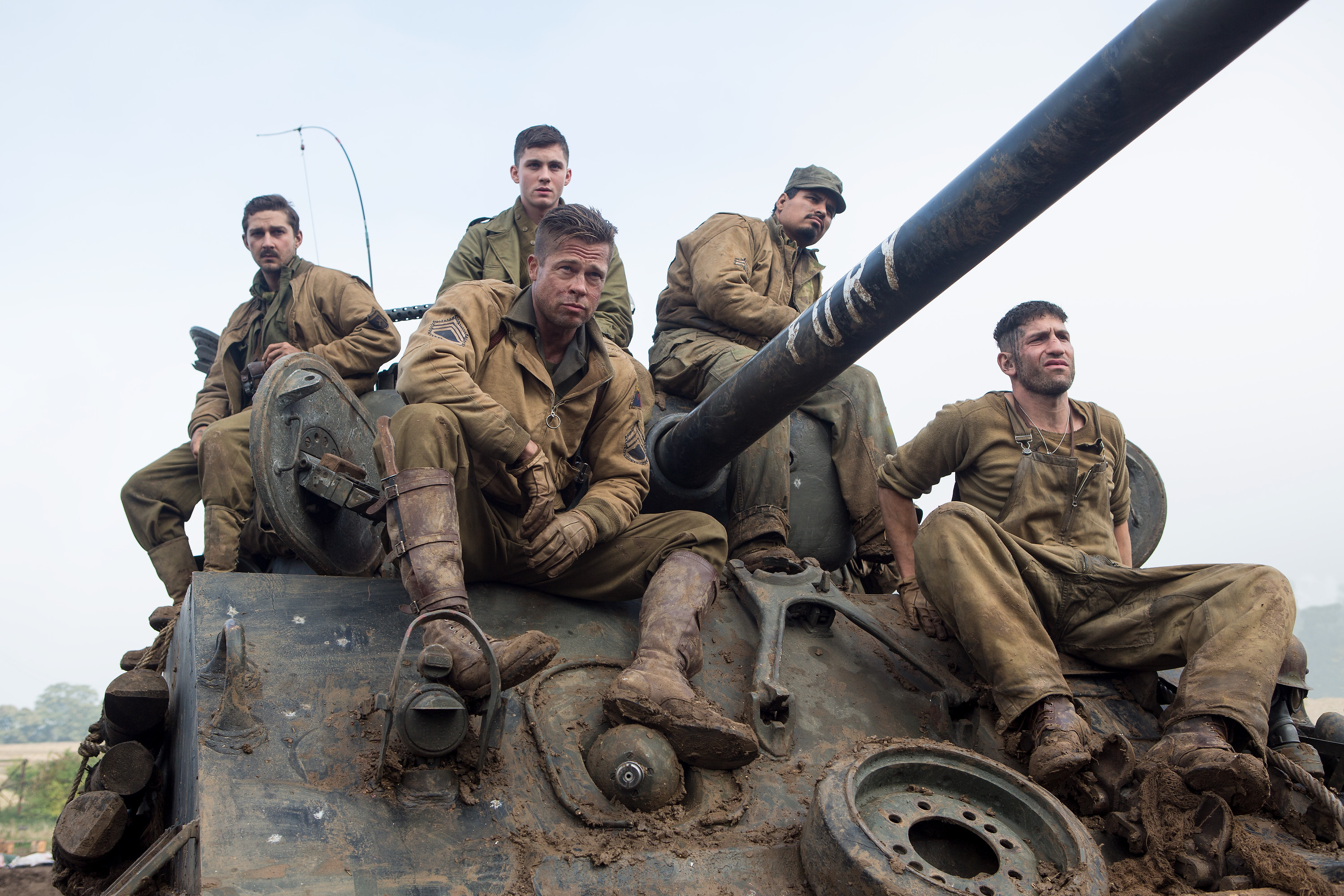 After discussing our favorite war movies here at Tank War Room, we decided to put together a list, in no particular order, of the best war movies of all time based on our own favorites, as well as some great recommendations from our readers.

War films can capture aspects of war from multiple perspectives, giving a surprising amount of variety to the genre. We chose war films that stand out in our memories and leave as much of a lasting impression as the wars scenes they depict.

Not only are these movies some of the best in the war film genre, they are also just great movies in general. Many of the movies on this list are critically acclaimed, award-winning films that even topped other non-war films released at the same time. Though we tried to make our list as comprehensive as possible, there’s always going to be some great war films that flew under our radar.

We have updated this list with several more films based on suggestions from some of our steadfast readers, and we will continue to add more movies to this list in the future. Feel free to leave a comment to let us know what films you think are the best war movies of all time!

We’re kicking off this list with my personal favorite, Saving Private Ryan. Surprising, I know.

The premise is simple: Captain John H. Miller and his crew must locate Private James Ryan somewhere beyond enemy lines to inform Ryan of his brothers' demise. As the crew begins their dangerous trek through enemy territory, they begin to question whether one soldier's life is worth the many lives they are risking along the way.

The film strikes a balance between intense action and thoughtful dialogue, capturing the complex struggles of each soldier as we follow them on their journey. Every character has a unique personality that is revealed through each scenario. Saving Private Ryan is one of Steven Spielberg’s greatest films, and is undoubtedly considered one of the best war movies of all time.