You’ll be able to buy it in a few short months. 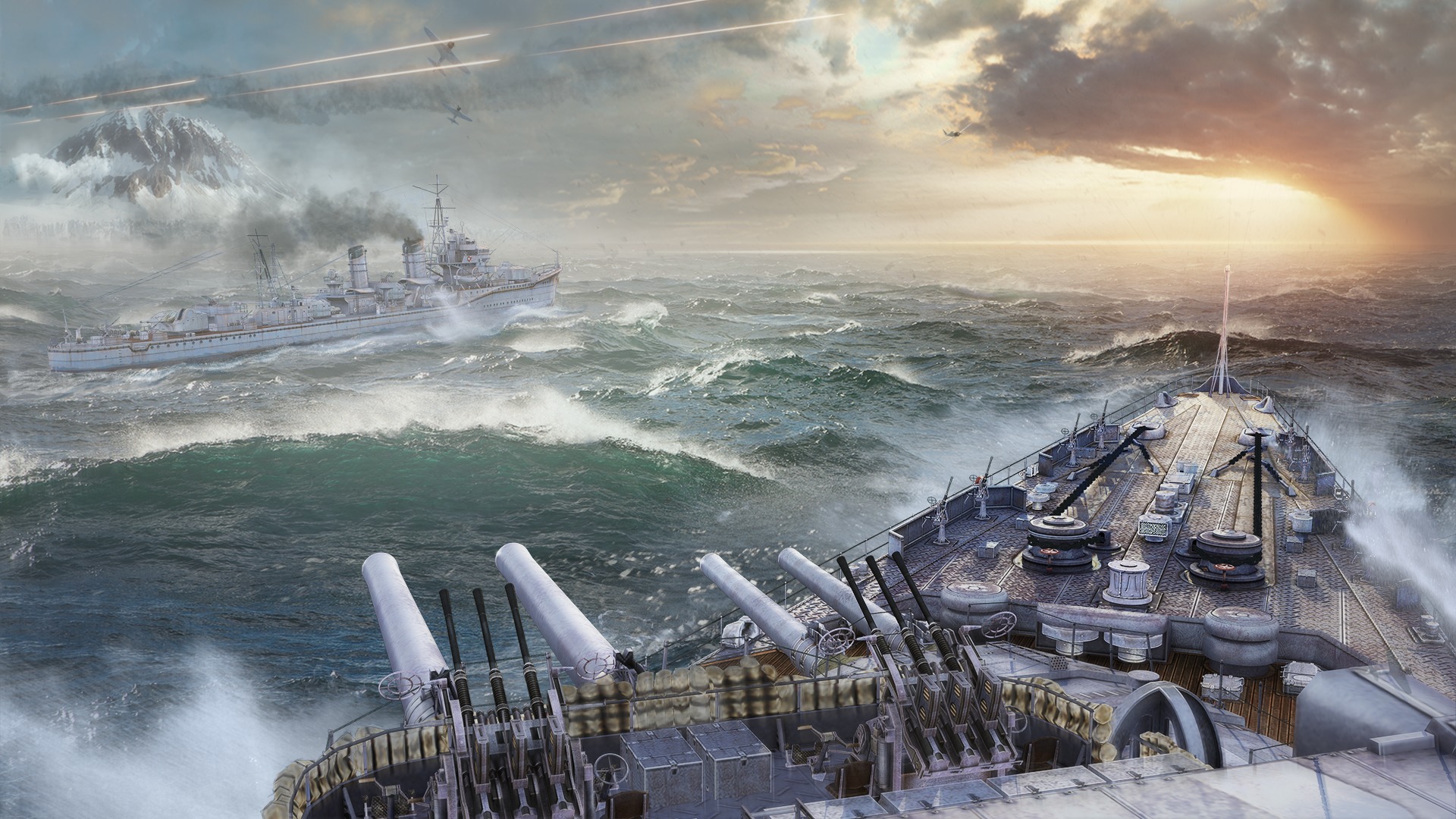 The Forest: A Guide To Surviving Your First Night

Survive your first walk through The Forest with this guide to living past your first night.

The Chinese Lunar New Year officially begins on January 28th, but Wargaming is kicking off the celebrations a little early with a new series of World of Warships missions that allow players to eventually earn the Southern Dragon tier VII ship.

The new missions are available starting today and will stick around until February 20th, giving players an entire month to earn the Southern Dragon. The first step towards unlocking the Southern Dragon is completing the four different Lunar New Year missions which task players with earning 20,000 base XP over any number of random or co-op battles (80,000 XP total across all four missions).

There’s one mission each for US, Soviet, German, and Japanese ships, and credit towards each mission is only made when a player is using a tier V or higher ship. Completing each mission grants five “Dragon” signal flags which each confer a 333 percent XP bonus for a single battle.

Once the four Lunar New Year missions are finished, the player will then unlock the Lunar New Year: Victory Lap mission which simply involves winning a single random or co-op battle. Once that’s done, the player will be granted the Southern Dragon ship (plus bonus port slot), a free ten-skill point commander (plus bonus reserve slot) to assign to their new ship, and a unique “Year of the Rooster” event flag.

Now is a great time to dive back into World of Warships, not only because of the Lunar New Year event, but also because the game’s 0.6.0 update is now live.