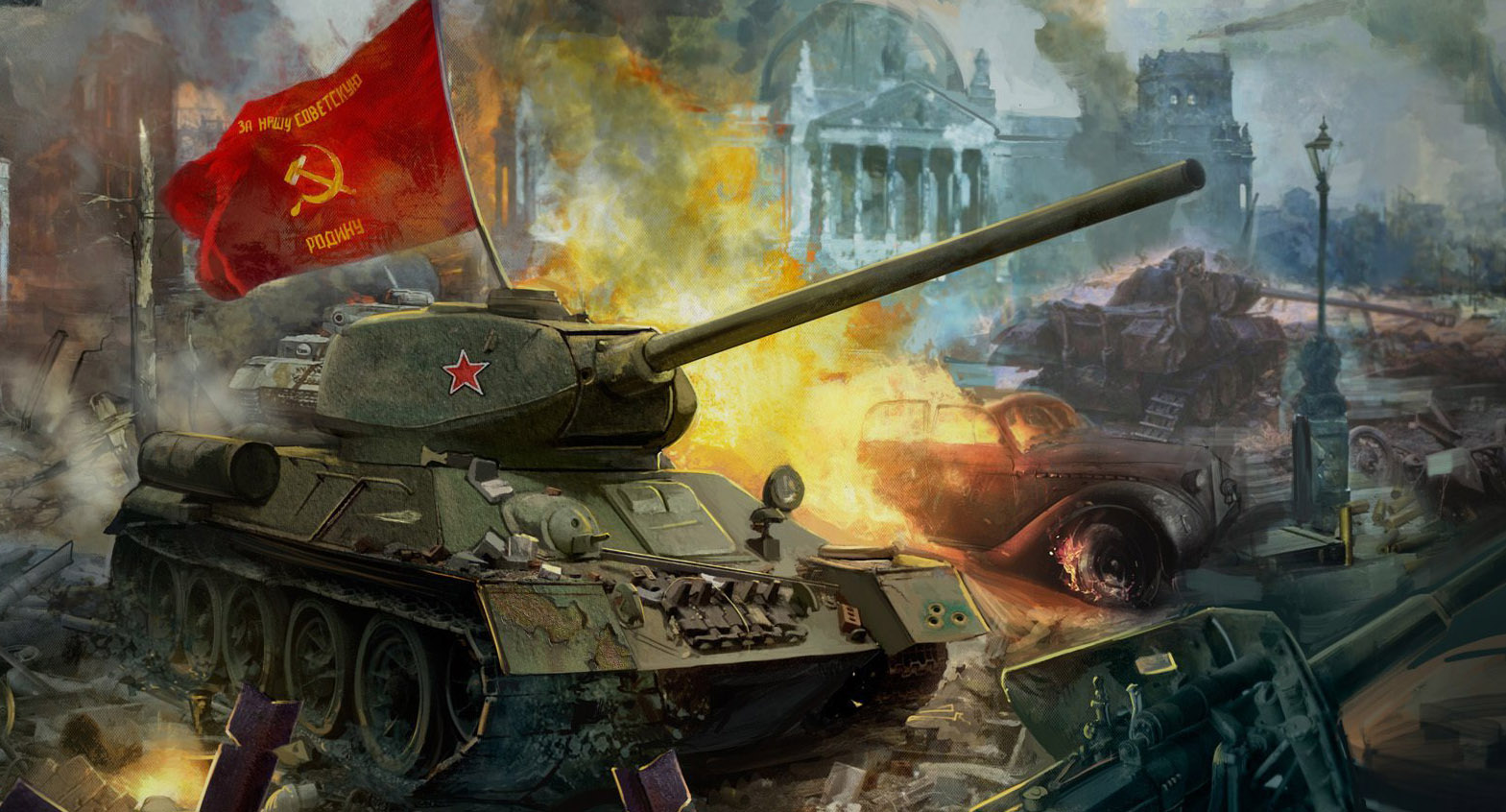 Prior to World War 2, some of the most abundant tanks of the Soviet army were the BT series of vehicles. However, the BT series just wasn’t holding up to enemy assaults, so the Red Army assigned Mikhail Koshkin to develop and design a new series of tanks.

Part of the reason behind this new design was due to the type of engine that the previous tanks used. For a long time, the Soviet tanks a petrol engine (as opposed to the diesel engines of the Japanese army) which would be quite susceptible to catching fire. A well-placed Molotov would seep into the engine compartment thanks to the poorly constructed and riveted .

As it became more apparent of the failings of the Red Army’s tanks, Koshkin appealed to Stalin to create a better tank. This lead to the development of a heavier tank, the A-32, but Koshkin didn’t stop there. Koshkin and his team began designing what would eventually become the T-34, which was named after the year 1934, the year which Koshkin began dreaming up the fabled T-34.

After the failings of the previous tanks during battles, Koshkin focused on improving the protection, mobility, welding quality, and main guns in his future designs and productions. Before this came the A-32 tank that 32 mm frontal and an L-10 76.2 mm gun. Another version of the A-32 was created with 45 mm , wider tracks, an L-11 76.2 mm gun, and was approved for production as the T-34. This quality is reflected in the World of Tanks version of the T-34 with the tank’s sloped being extremely difficult to penetrate even when the user isn’t angling the tank correctly.

Once this production was approved, Koshkin pushed his team to improve the tank along the previous points: , mobility, welding, and guns. When the prototype T-34 was completed, Koshkin’s team took the tank for a 2,000 km drive to show the Kremlin leaders the new addition to the Red Army. Unfortunately, Koshkin succumbed to pneumonia after the drive in the tank to Moscow exacerbated the condition.

The original designs of the T-34 well-sloped , a powerful engine, wide tracks, and a 76.2 mm gun. This 76.2 mm gun saw various upgrades over the course of the war that ended with the T-34-85 version of the T-34 as it used an 85 mm ZiS-S-53 gun. The vast array of weaponry is reflected in-game as four different armaments are available for use with the 57 mm ZiS-4 offering excellent accuracy and velocity.

As the war continued, it became easier and cheaper for the Soviet industry to produce the T-34 in all of its various forms. By the end of the conflict, more than 80,000 T-34s (including all variations) were produced. Interestingly, the T-34 is to the Soviet’s what the M4 Sherman is to the American’s, with both tanks being considered one of their nation’s best advancements in tank technology.

The T-34 was one of the Soviet Union’s most renowned tanks and was considered one of the most effective, efficient and influential tank designs of World War 2. Thanks to its sloped frontal , it was incredibly tough against enemy fire as noted by numerous German reports from the time. Overall, the T-34 was an incredible tank and its effect on the outcome of the war cannot be understated.

Thankfully, World of Tanks players able to take to the battlefield in one of the Soviet Union’s greatest tank accomplishments of World War 2. If you want to read more about the history tanks, be sure to check out the rest of our History of Tanks articles!