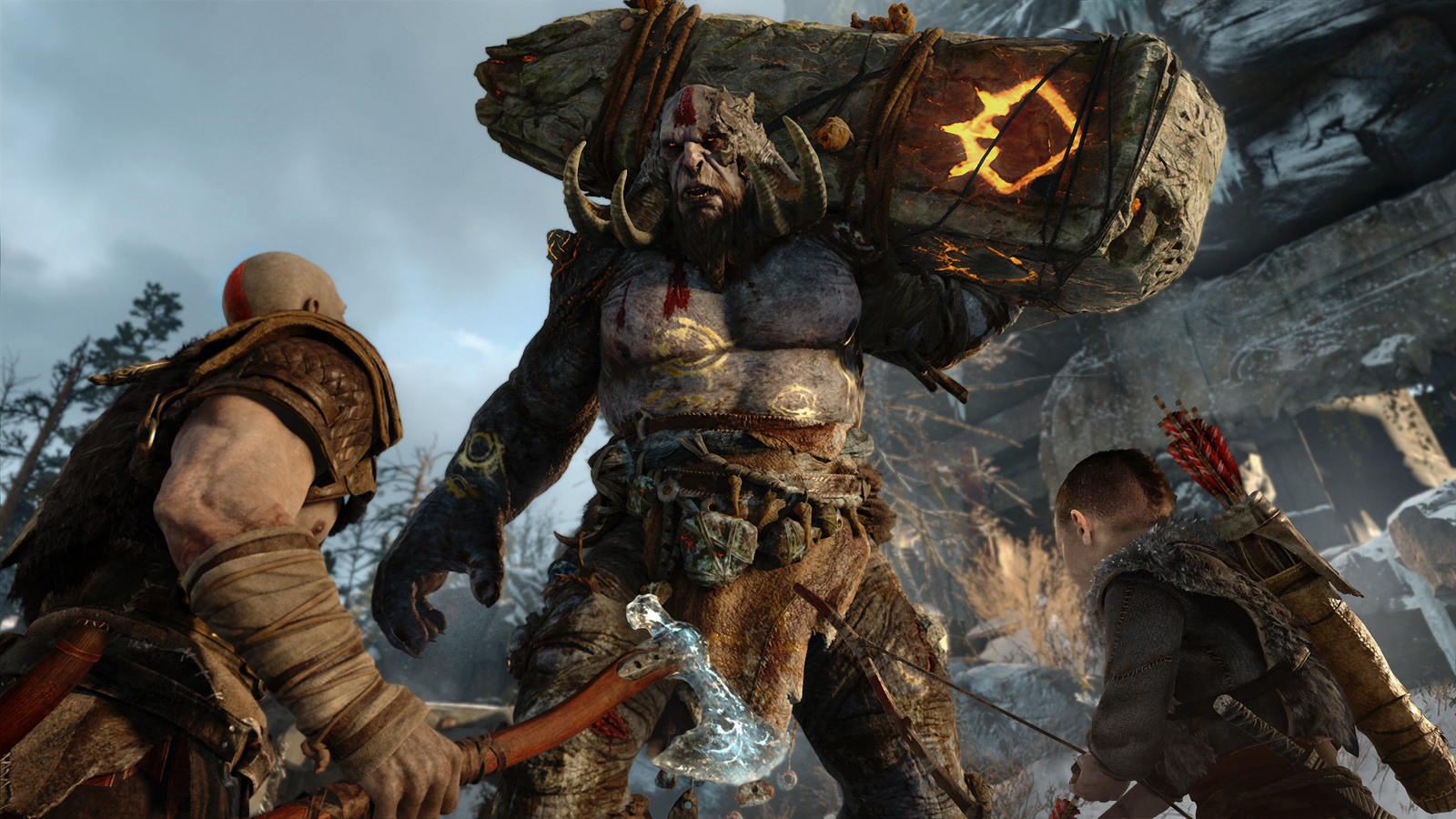 Most Anticipated Games of 2017

After a lackluster performance from its previous installment, Resident Evil 7: Biohazard will return the series to its survival horror roots by presenting what many hope will be a more suspenseful experience this time around. Taking pointers from the popular P.T, Resident Evil 7 allows players to roam about the dank environment in first-person, which should be particularly immersive (and terrifying) for those opting for the VR version. Either way, we hope that RE7 will deliver the scares that the series came to be known for and that fans look forward to. Resident Evil 7 is just around the corner, so be prepared to jump out of your skin on January 24th.

If you’re a fan of games like Chivalry: Medieval Warfare, then For Honor should be on your radar in 2017. Players take control of one of three character roles to battle one another: a Knight, a Samurai, or a Viking. Each of these character archetypes will have different fighting styles and abilities. Other than its creative premise, what makes For Honor stand out is the fact that characters are controlled using the analogue sticks of a controller, an unconventional method for a game with combat-oriented gameplay. The unique, chaotic melee combat of For Honor has earned it a spot as one of the most anticipated games of 2017. Look for it on all platforms on February 14th.

Horizon: Zero Dawn is a PlayStation 4 exclusive from Guerrilla Games that features a prominent female main character named Aloy. The game takes place nearly a thousand years into the future, and the world’s creatures have been replaced with robotic versions that roam the lands. Based on gameplay trailers, Aloy is a skilled hunter who uses her bow to wrangle these robotic creatures for various materials. All the while, mysterious events occur that prompt Aloy to venture out seeking answers to her questions. Horizon: Zero Dawn looks promising, and you can pick up this top anticipated game at the end of February.

Legend of Zelda: Breath of the Wild

The Legend of Zelda: Breath of the Wild takes a somewhat different approach to the Zelda formula by unleashing players into a vast open world environment. Mischievous creatures and devious monsters lurk amidst the breathtaking landscapes. There’s even voice acting this time, a feature that has not been seen before in previous Zelda games, beyond the occasional vocalization paired with subtitles.

Considering that a mere teaser trailer for Red Dead Redemption 2 was enough to break the internet several months ago, it comes as no surprise that this is one of the most highly-anticipating games of 2017. We know very little about RDR2 so far, other than that it is expected to arrive sometime near the end of the year. Artwork for the game suggests that we may see John Marston’s son and some other familiar faces. If you’re a fan of the first game, cowboys, or the Wild West, then prepare to saddle up in Red Dead Redemption 2 sometime in 2017.

God of War is taking a new approach by dropping its series numbers and shifting the way we see our favorite Viking warrior, Kratos. In the gameplay footage for the upcoming God of War title, Kratos has transitioned from being a coldblooded warrior into a bearded father figure. While teaching his son essential survival skills, Kratos struggles to balance his ruthless personality with the compassion needed to raise his son.

This new God of War offers a refreshing emotional depth to a game that has been known more for its hack-and-slash combat and grandiose violence. The new Norse setting also adds a new feel to this familiar PlayStation exclusive. The new God of War gives us plenty to be excited for, and deserves its place as one of the most anticipated games of 2017.

The elusive Mass Effect universe is taking a voyage to the Andromeda galaxy, in search of a new place for humanity to call home. The trip takes place in a new spacecraft called the Tempest, a sleek, stealthy ship where you and the rest of the Pathfinder crew spend most of your time.

This new Mass Effect installment will surely be filled with all the RPG shooter elements that are expected of the series, along with the planetary exploration, aliens, dialogue choices, and romance options that the Mass Effect games are wont to have. Mass Effect: Andromeda is undoubtedly one of the top most anticipated games of 2017, and with its March 21st release date, the game will be here before we know it.

We plan to update this article with several more highly-anticipated games coming in 2017, so be sure to check back to see what gets added. To prepare your gaming rig for all the top video games coming out this year, be sure to upgrade your keyboard to one of the best keyboards of 2017.