Saddle up for some new Tank Master missions. 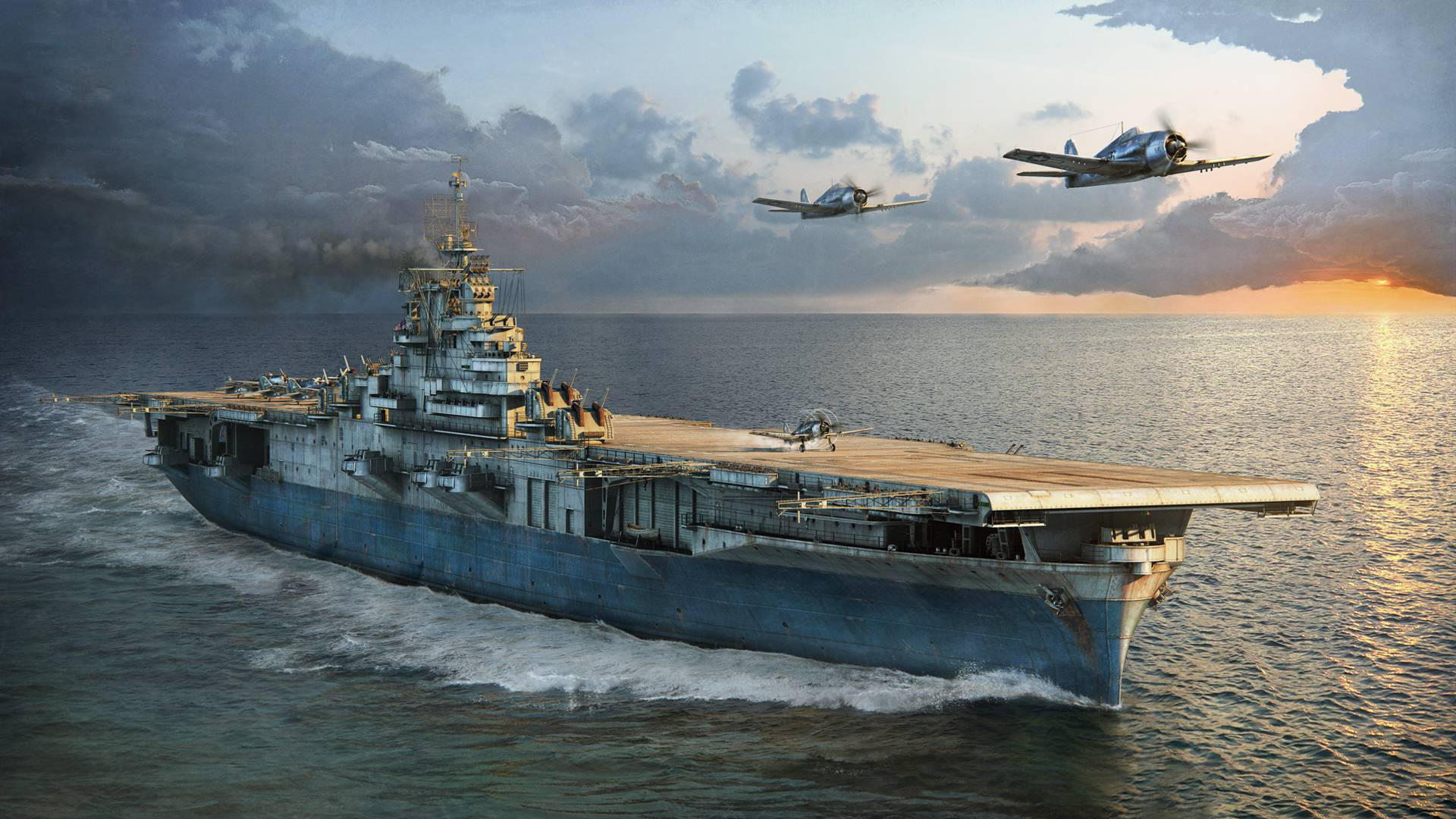 Death Stranding’s team of ex-Konami members just keeps on growing, along with our excitement.

Wargaming has officially launched the 0.6.0 update for World of Warships, introducing a host of new features alongside technical and visual improvements.

The main highlights of update 0.6.0 include the following:

In addition to the above features, there’s also a new Chinese-themed “Dragon Port” option and a feature that lets new players try out World of Warships without having to first register a Wargaming.net account.

Non-registered players will have restrictions placed on their accounts (no credit/XP conversions, no purchasing of Doubloons or Premium time, etc.) but they can transition into a registered account at any time and retain any progress they made while non-registered.

A full list of patch notes for update 0.6.0 can be found here.

For more on World of Warships, be sure to read our coverage of Wargaming’s long-term 2017 plans for the game.