Here's our list of the best gaming keyboards available in 2017. 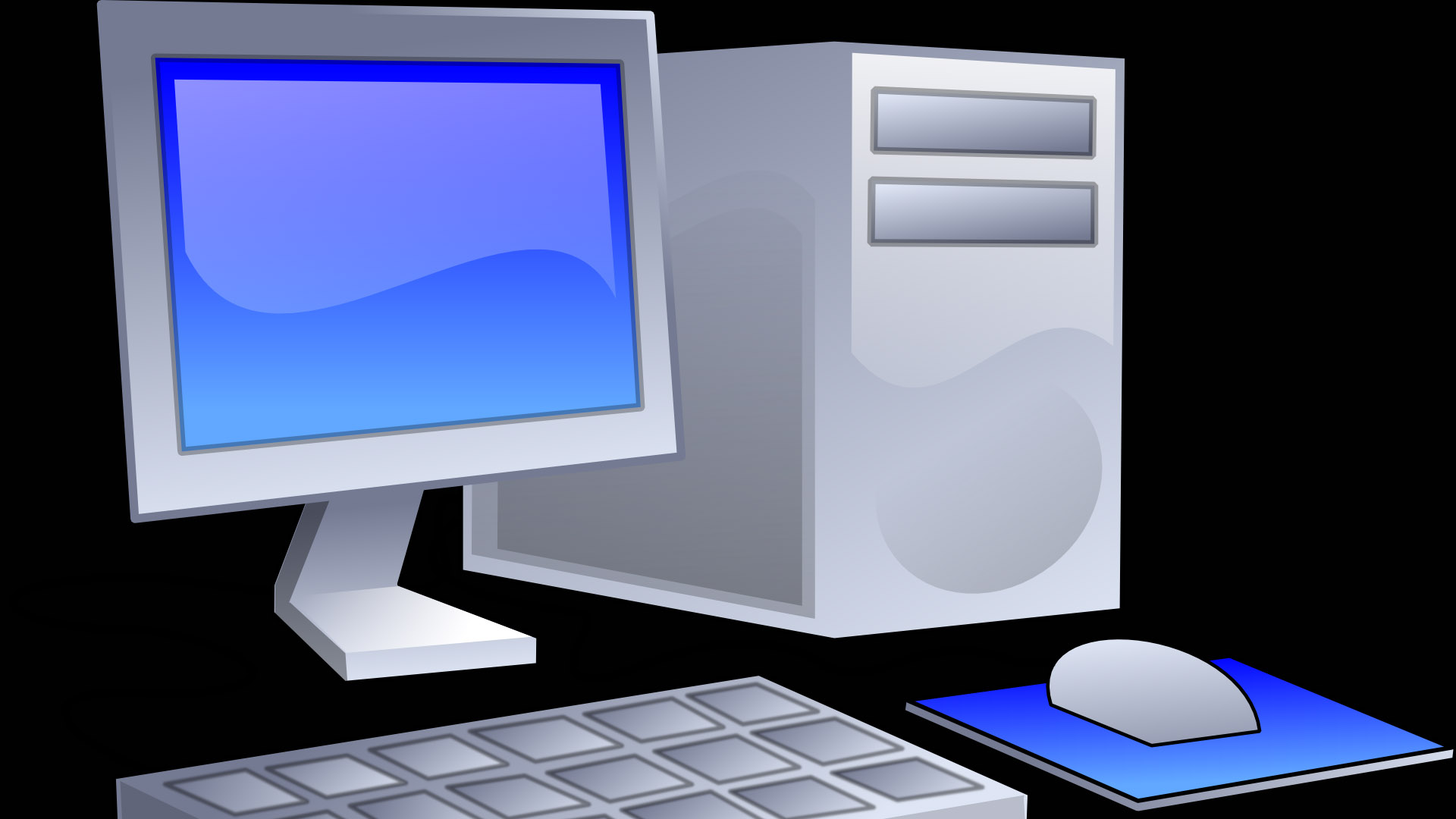 How To Take a Screenshot in World of Tanks

Test your tank knowledge and see if you can name that tank!

This article will tell you how to take a screenshot in World of and locate the folder where your screenshots are saved. Ever wish you had your own Mario-style Lakitu who would take screenshots for you? Well, good news, because there’s such a feature in World of Tanks.

Sometimes you’ll want to save a moment from in-game; maybe it’s a particularly breathtaking view or a score that would make the teams playing in the WGLNA jealous. Whatever the case, being able to easily capture that special moment is important and luckily, it’s incredibly easy to do. Read on to learn how to take a screenshot in World of Tanks.

How to Take a Screenshot

If you don’t use a gaming keyboard, such as one of the best gaming keyboards of 2017, and instead use a laptop – you will likely need to use an FN/Function key to activate the Print Screen key.

Once you have pressed the Print Screen key, a message will appear at the bottom of your screen notifying you that World of Tanks has successfully taken a screenshot. It will also tell you where the screenshot is saved. This is handy if you aren’t sure where the screenshot folder is located on your computer. Take note of this pathway or alternatively, you can do the following…

Where Screenshots are Saved

In order to view the you’ve taken in World of Tanks you will need to find the folder in which they are saved. Thankfully, as soon as you take your first screenshot, World of Tanks will a screenshot folder for you within its operating folder. This folder is usually located here:

This directory may be slightly different depending on how and where you installed World of Tanks. Alternatively, you can right-click the World of Tanks launcher on your Desktop and select, “Open file location,” doing this will take you directly to the root folder of World of Tanks where you can find the screenshots folder. Remember, the folder will only exist if you have taken a screenshot while in-game.

This folder is where the XVM Mod pack folder is located, so if you’ve previously installed and used the XVM Mod, you should be somewhat familiar with how to find your World of Tanks root folder.

Keep in mind that if you remove a screenshot from the folder, the next time you take a screenshot, World of Tanks will give the screenshot the lowest available number. This means that sometimes a new screenshot will appear in the middle of a bunch of old screenshots.

While taking a screenshot may not help you improve your WN8 score, it’s a great way to save moments you want to remember for later. You can also play around with turning the HUD off to make your screenshots more visually appealing. If you read this article, you should now know how to take a screenshot in World of Tanks and where the screenshots are saved.