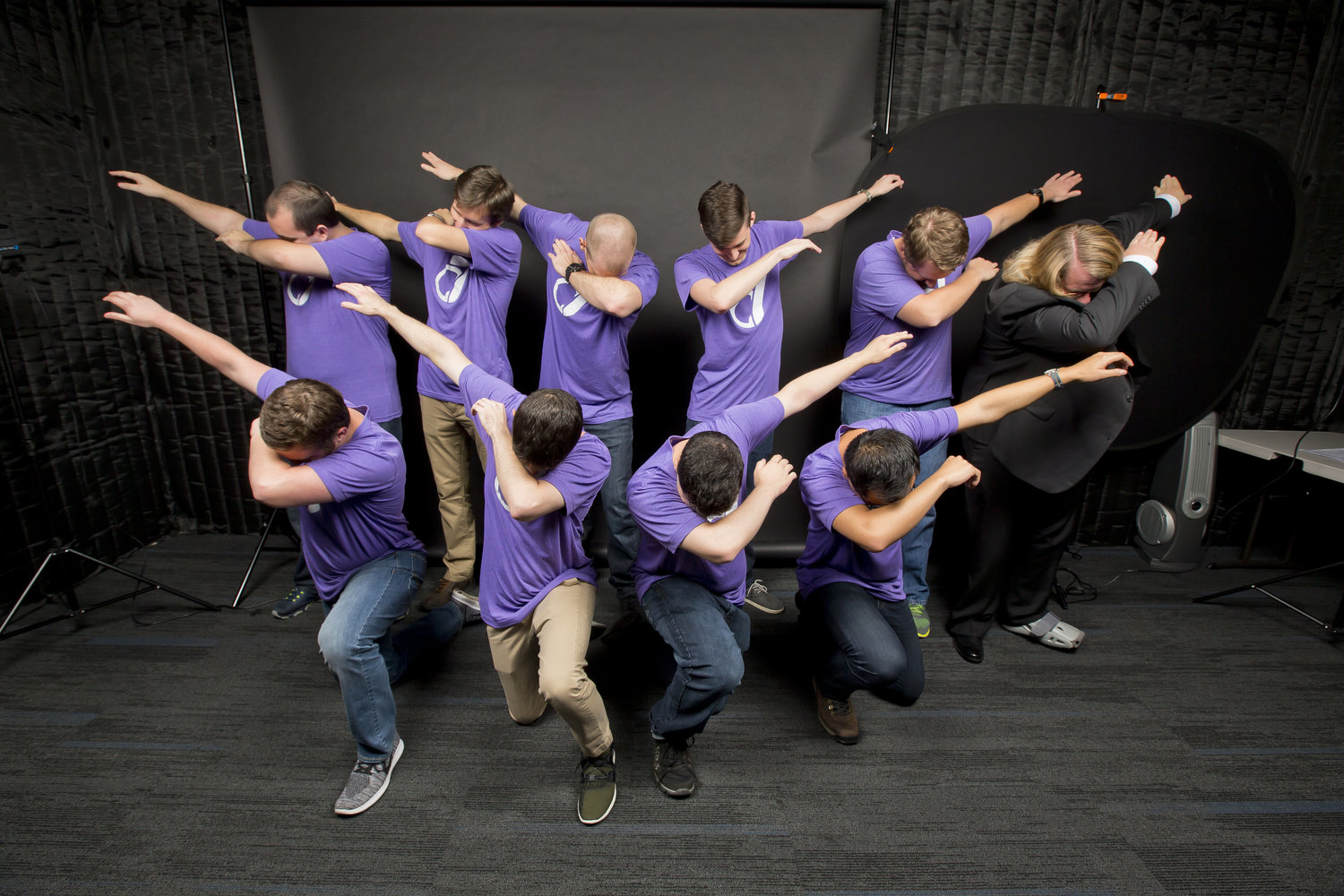 Welcome to Match Day 3 of WGLNA Season 2! After last Thursday’s tightly-fought series of matches, the league jumps right into the third day with the same vigor as we continue to learn more about the teams of the WGLNA. Tuesday offered us matches between Valence and Top Tier, Rival - SimpleTankers and Déjà Vu, eClipse and Aquatic M60s, and o7 and Apex.

This evening would result in three highly-contested matches and one dominant performance, all of which were impressive in their own ways.

After last Thursday’s defeat against Apex, the question of how eClipse would bounce back was on the minds of many fans and players coming into this match. Masterpupil gave no sign of any stress as  his team in the faceoff, while Mr.Man58 stood for Aquatic M60s. When asked which map eClipse preferred to play, MasterPupil dropped the memorable line, “We have always been gods on Prok (Prokhorovka),” which happened to be the first map of the evening.

Aquatic M60s did not get that memo, though. They promptly shredded through the match with accurate focus fire that denied eClipse any room to breathe, gaining an early lead of 1-0. Eclipse bounced back in the second match, returning the favor and tying up the series 1-1.

Over the next two maps, Ruinberg and Himmelsdorf, the teams swapped wins and the sides were tied up 3-3. Although the fourth map, Murovanka, had been named by Mr. Man58 as Aquatic M60’s favorite map, it was eClipse who secured the win. AM60s did manage to tie up the set once more, sending both teams into sudden death on Ghost Town. Eclipse took the series 5-4, earning two points while AM60s took home one point in a hard-fought matchup.

This non-broadcasted match looked to be close on paper and lived up to the billing. Valence leaped out to a 3-1 lead on Prokhorovka and Himmelsdorf, only for Rude_Awakening and company to dominate the following matches on Cliff and Ghost Town, earning them a come-from-behind win in this toughly fought series. This would put Top Tier into at least third place depending on how the rest of the night turned out. Hopefully the next time these two teams meet it will be broadcasted so that we will get to fully enjoy this excellent matchup.

Even before Tuesday night, it felt like many were preparing to write Rival-SimpleTankers’ eulogy. Clearly, no one had informed Rival-ST, as they came out ready to fight. The veterans went down 2-1 early in this non-broadcasted but brought it back to a 3-2 lead.

In the end, Déjà Vu found a way to come back and win 5-3 over the veteran team. Great effort from Rival-ST, though. they can carry their tenacity through to Thursday’s match against Valance. So far, Déjà Vu has played well enough to secure second place behind Apex early in the season. They must now prepare for their biggest challenge to date as they go toe-to-toe against eClipse this Thursday.

As the WGLNA’s current reigning champions and top team, Apex came into this matchup as heavy favorites. However, in the first match, they found themselves stretched by the disciplined o7. With less than a minute left, Swipple of o7 sought to run out the clock, only for Dodoma and GodEmperorBrett to execute a perfectly-timed attack to secure the kill and the win.

After Apex earned another quick win on Prok, o7 went into their strategy bag and came up with a unique strat for Cliff. Instead of the normal runs, and company formed an attack team and ran up the 1 & 2 lines. Apex did their best to respond, but this aggressive plan proved effective for o7 as it gave them their first win of the night.

Unfortunately, o7’s success ended there. Apex, led by their caller Wallhacks, seemingly turned it up to another level in the final match. While a few matches were close-run affairs, Apex would seize the day at 5-1. The WGLNA leaders will face off against Aquatic M60s, with o7 facing Top Tier this coming Thursday evening.

Once again, WGLNA Season 2 has proven to be a fun and mainly tight affair, with the upcoming Thursday matches looking to be no different. Be sure to tune-in to the WGL_EN Twitch channel at 5:30 p.m. PT. Make sure you have your Fantasy League teams locked in by 5:00 p.m. that same evening to compete for cash and prizes.