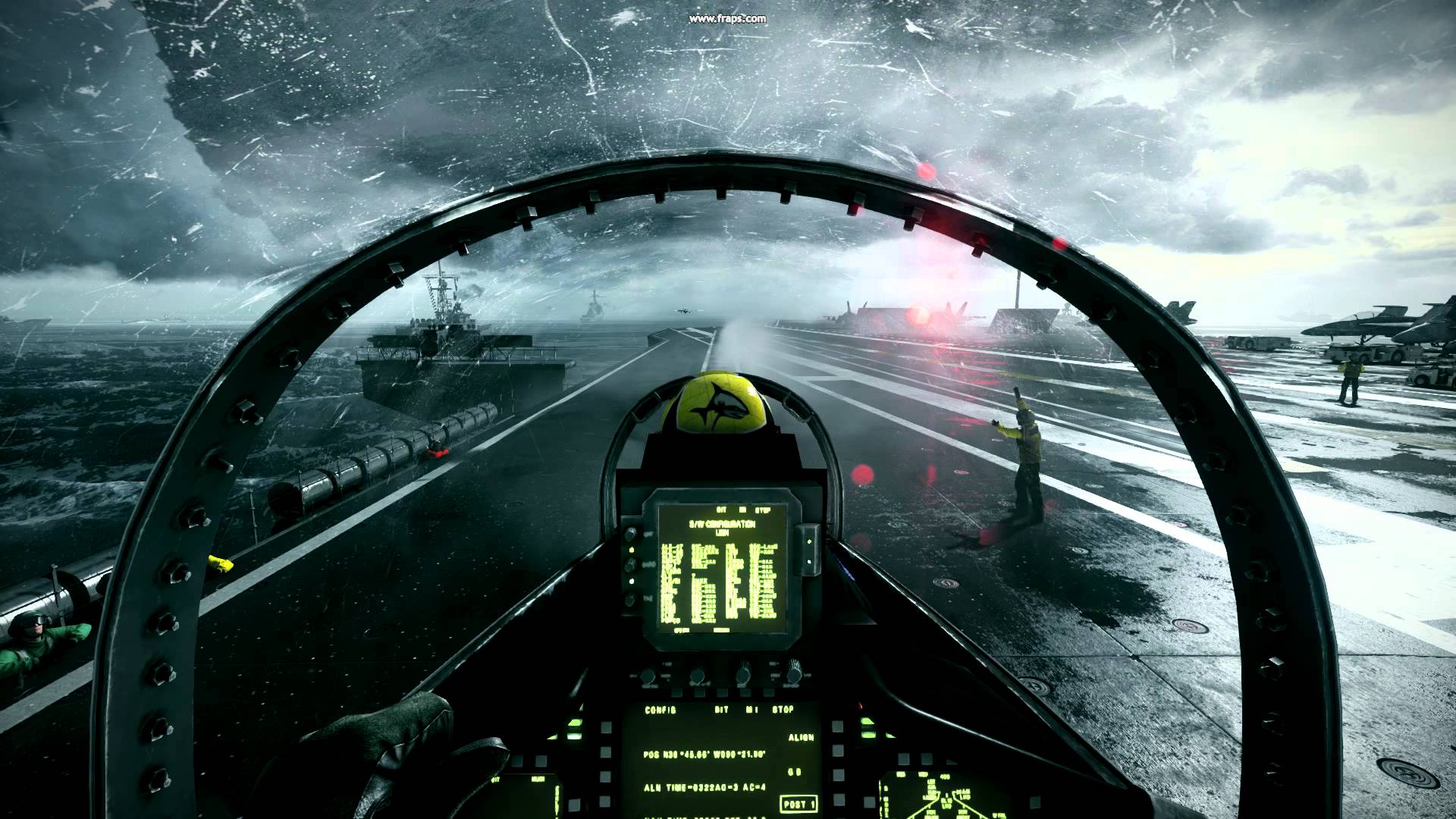 The South Korean military recently produced a web video as part of its new initiative to help co-develop fighter planes with various manufacturing companies. However, shortly after the video was made public, viewers with gaming experience happened to notice some curious footage—namely clips of gameplay from both Ace Combat: Assault Horizon and Battlefield 3.

Both of the above games allow players to pilot fighter jets and it would seem that both examples are realistic enough that someone on the video’s development team felt they could get away with inserting gameplay clips from the games into the video. Of course, who exactly that certain someone was working for isn’t quite clear since the South Korean military claims it didn’t authorize the use of the game footage (it also said it will stop using the video as long as the game footage is included).

Blame was naturally leveled at the company which produced the video, but that company then fired back and said that the Agency for Defense Development and Korea Aerospace Industries had closely monitored the video’s production and approved all of the footage which was used, gameplay clips included.

Finally, the Agency of Defense Development responded, saying that it provided the script for the video but did not provide the gameplay footage. Either way, the video cost about the equivalent of $40,000 in taxpayer’s money to make, which means there are plenty of people who are unhappy with the final result.

The good news is that the Agency of Defense Development has stepped up and said it will take all legal responsibility if any lawsuits are filed as a result of the video. You can watch the full video above if you’re interested (the game footage shows up at about the 6:53 mark).

For more on the latest from TankWarRoom, be sure to read our guide on the seven best Premium tanks in World of Tanks.