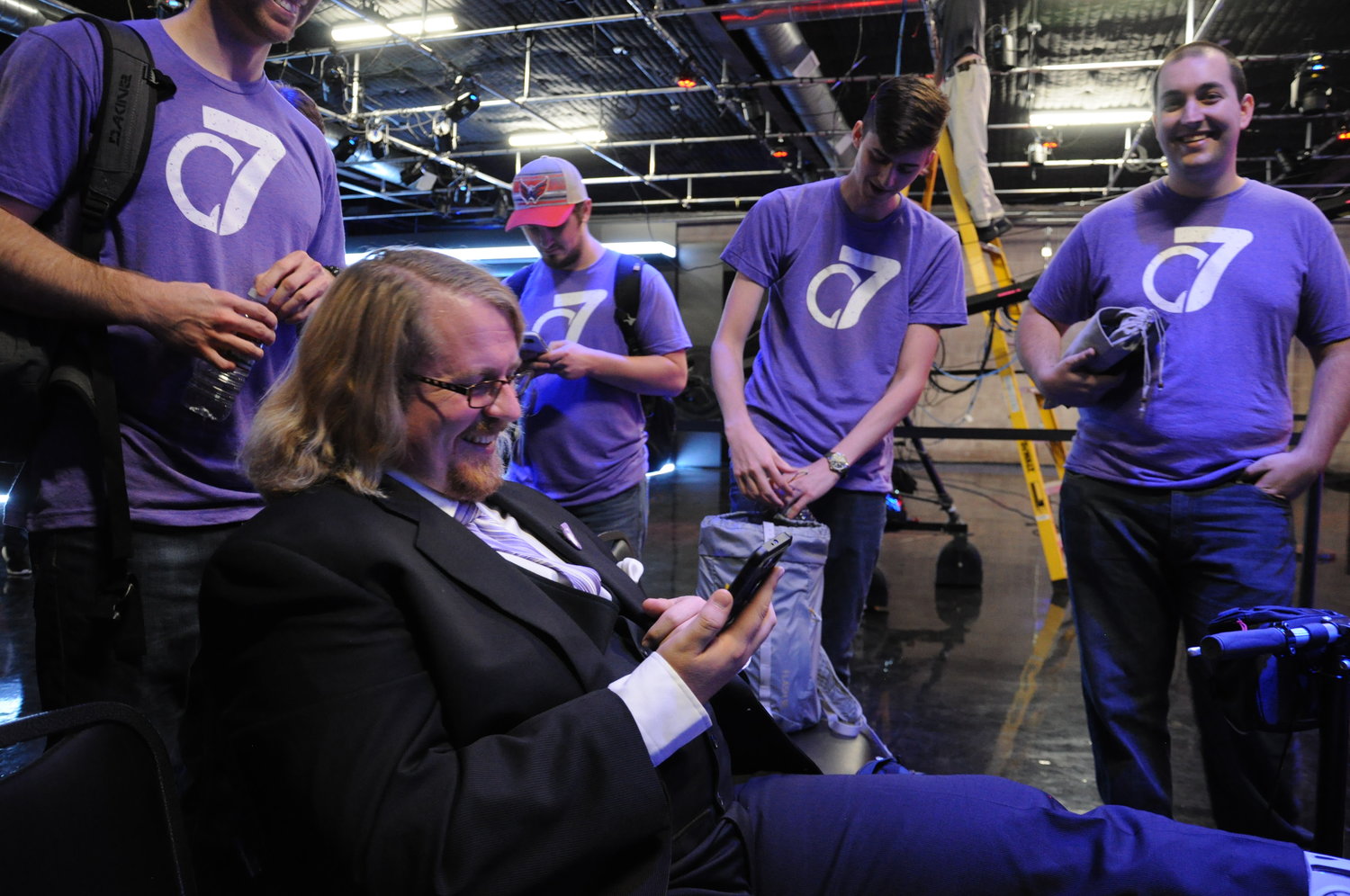 The WGLNA is not a league that encourages the longevity of teams. Success and the drive to be on a competitive team can create tension and stress. In turn, that can create a break in a team’s focus, exacerbating the problems they may already be having. Returning for a second season is not always a guarantee, and if they do, the problems mentioned above can become even greater during the next season. That’s why teams that can hold their core players together while still improving at a deliberate rate are few and far between.

In today’s first WGLNA Team Profile, we had a chance to get to know one of the old guard sides of the league, a team that even without instant success has kept its backbone players, making tweaks and changes as needed, and has done so while remaining competitive. This is a team of experienced players that accept the challenge of bringing new and experienced blood into that core. We sat down with Meadowhawk, the well-known face of o7, to discuss what keeps this team together.

Your team was founded back in 2015. What was it that brought you all together as a team?

o7: At that point, most of us had been playing together since Silver league. After a somewhat undesirable first season in the Gold league, we had some people leave due to work or school, and others left to find spots on other teams.  took leadership of the five remaining members and rebranded us as "o7". We have persevered ever since then.

In a league that seems to have teams coming and going every season, what keeps your core five members together?

o7: The biggest reason is our maturity level. We have the highest average team age in the league, and I believe this helps us talk to one another objectively without people getting offended. Don't get me wrong, we still have our fair share of disagreements, but it never ends with someone rage-quitting or a silent treatment spell.

The other side of that coin is ego. I think everyone on o7 knows where we stand and what our season goals are, so our egos aren't inflated. This league has its fair share of young players full of braggadocio, which can sometimes cause rifts within teams when things don't go the right way.

What do you see as your best moment as a team in the last two years?

o7: Obviously, it would have to be our comeback win against AM60's that sent us to our first live finals.

o7: This is a hard question to answer right now, as there have been so many roster moves within teams between the seasons. I don't think we've even managed much improvement since last season. Obviously, we're thrilled to have started off the first week with three points, but we normally start slow and get better towards the end, so we just need to keep building off our first week. I think we'll get a better understanding of which teams have made progress after the first round-robin.

How is the process of integrating Swipple, , and MajorIssuez going so far?

o7: If there's one thing o7 is good at, it's training new talent. Every season we seem to lose one of our key starters (Vetro, Exo, and need to fill their shoes. Swipple and Ande both have previous experience, but they're still adjusting to how the team works. Though Major is new to the Gold league, he's quickly learning what his roles need to be and how to best play his positions.

o7: As always, we love the support of our fans. I know it's not easy due to our ups and downs, but it's very much appreciated seeing everyone cheer us on in the Twitch chat regardless of the score.

Lastly, if you had to pick one song that would capture the idea of who o7 are as a team, what would it be?

o7: I know the guys on the team probably won't approve, but without their input, I'll have to completely date myself and say "Tubthumping" by Chumbawamba, for obvious reasons.

If you want to learn more about o7, be sure to follow the team at "o7gaming" on Twitter or check out their website at o7gaming.com. Be sure to tune the WGLNA Twitch Channel on Tuesday, January 17th, to watch o7 as they face off against Apex on .

Our WGLNA Team Profile series gives us, the fans, a chance to get to know the current teams and players competing this season. Swing by next week to meet another team of the WGLNA.