A closer look at the Nintendo Switch’s impressive lineup of third-party indies. 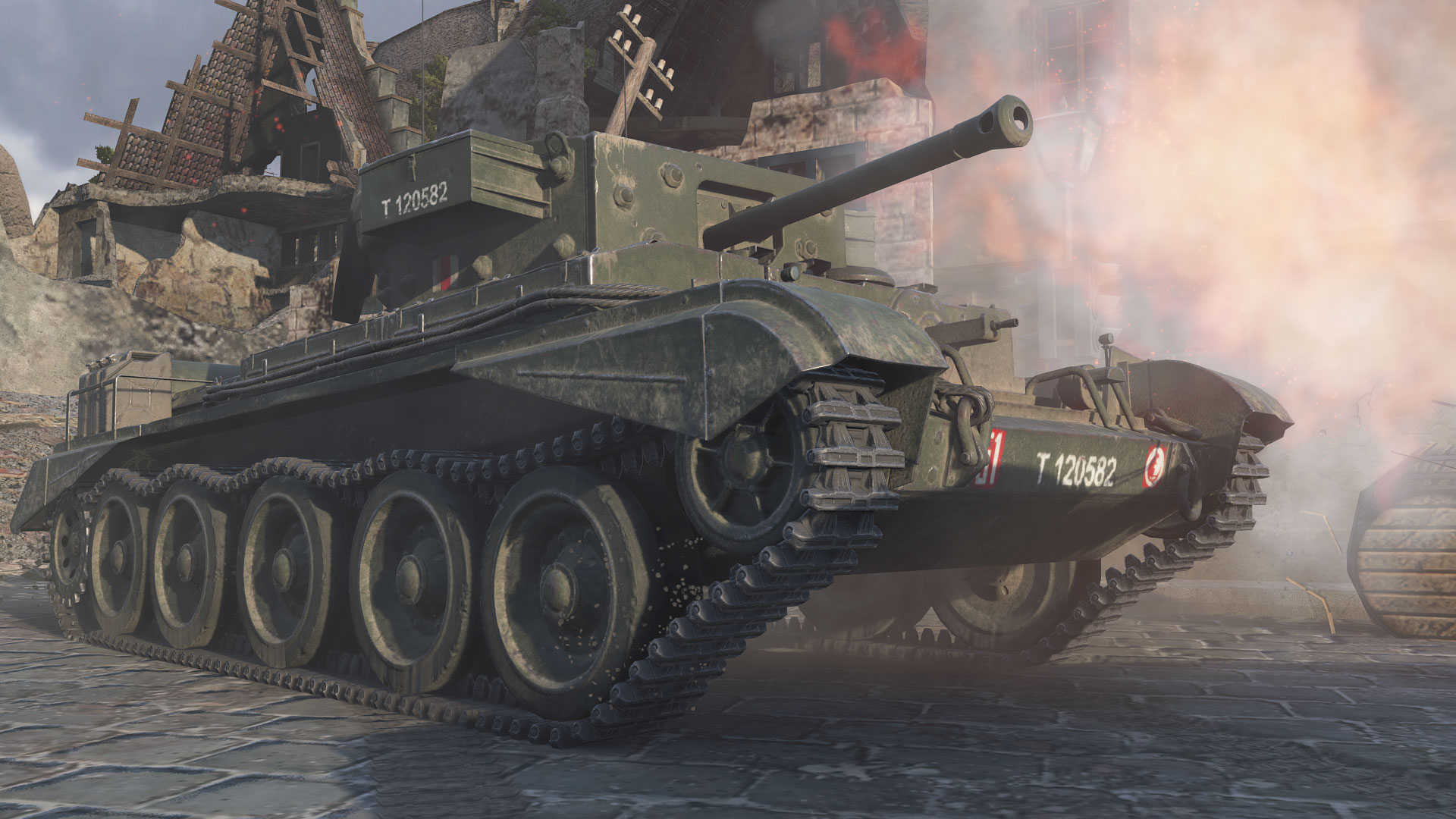 World of Tanks Map Exhibition Tournament Was Made For Clans

Lots of prizes for little effort.

Wargaming is prepping a major tournament for World of Tanks which will allow in-game clans to compete for up to 100,000 gold.

The Map Exhibition tournament is actually the first in a series of tournaments which will each focus on a different map. This first tournament will task clans with competing on the Sand River map and the competition is set to kick off on January 25th.

After a series of group stage matches, quarterfinals, and semi-finals, the grand finales will take place on January 29th. Clans of any size can enter, but the battles themselves will be 14 vs. 14 affairs which allow for tanks up to tier X.

The clan which wins the entire tournament will have 100,000 gold deposited into its clan treasury along with 10,000 Influence points and 30,000 Industrial Resources. The clans which take the 2nd-16th spots will also receive prizes of varying amounts.

Full details on how much each placing clan will win and how clans can register can be found here.

For more World of Tanks coverage, be sure to check out all the promotions and contests which are also happening during the month of January.