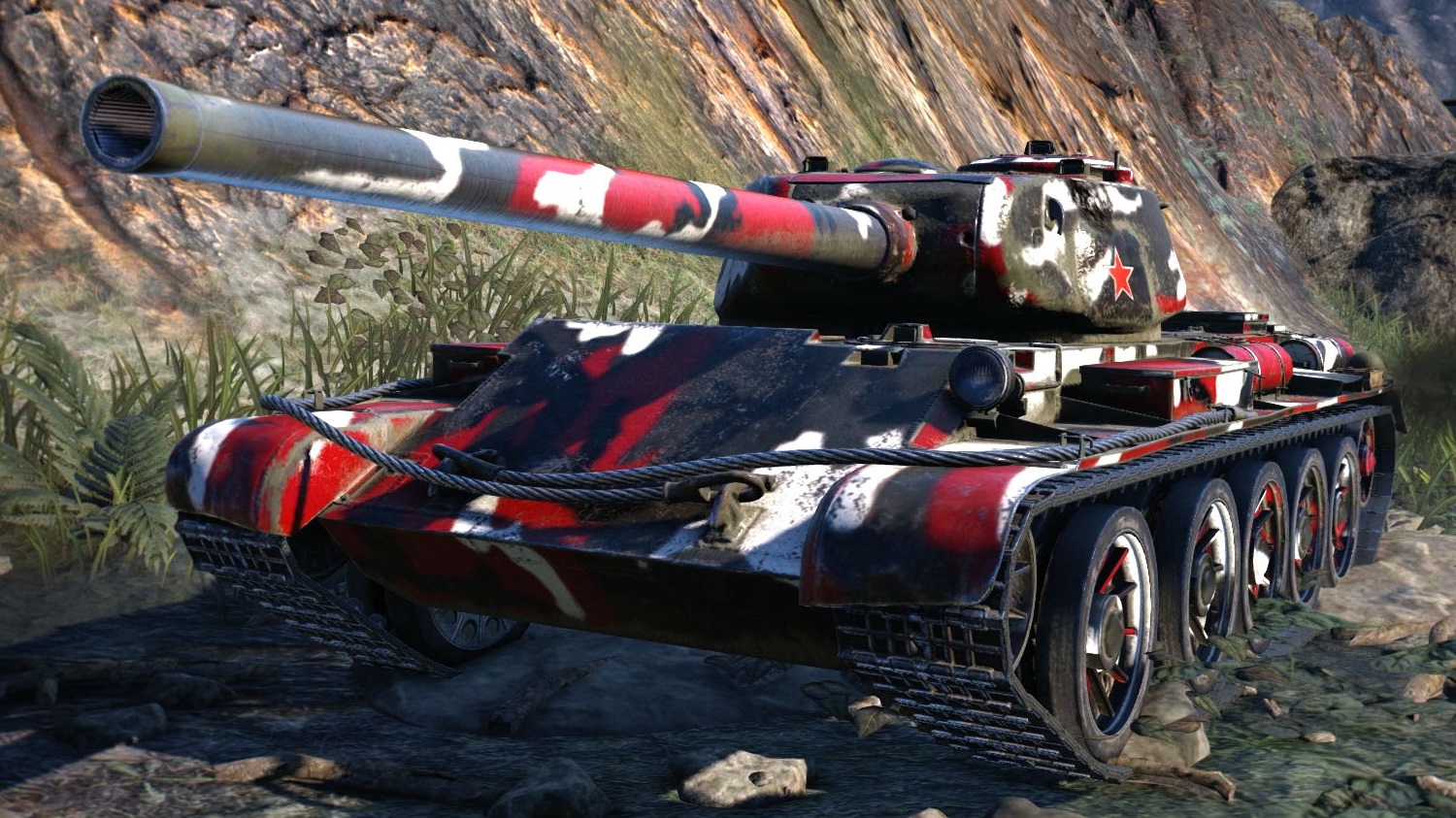 There was a good amount of hype going into Night 2 of WGLNA Season 2. Not just for the showdown between Apex and eClipse, but for each and every match. We’ll recap everything you need to know about WGLNA Night 2 and bring you up to speed on the best moments of the season so far.

The exciting events of Night 1 left us with many burning questions. Could Déjà Vu bounce back from their loss on Tuesday, or would Top Tier secure their second win of the season? Would O7 remain undefeated, or would Valence get their first victory of the season? How would Rival – SimpleTankers react after dropping Tuesday's match to eClipse? Would Aquatic M60s pick up the win as they seek to find the form they had early last season?

In what many were calling the main event of the evening, would eClipse get revenge and earn the win versus last season’s champions, or would Apex grind through and secure themselves at the top of the rankings? These questions and more would be answered by the end of Thursday evening.

The first broadcast match of the night set the tone for the evening as both teams demonstrated solid strategies, counter , discipline, and patience. Early on, Top Tier took a 3 to 2 lead. However, Déjà Vu neither panicked nor lost focus, as they swept the next three matches to take the series 5-3. Déjà Vu’s Chase_Potato gave credit to last season’s MVP, MyLittlePutin.

“We executed our strategies perfectly in games we won in Steppes and Himmelsdorf. On the other hand, Murovanka and Ghost town were different because Top Tier did very unexpected pushes and gave us a free Batchat both rounds on Ghost town. However, we were able to grab wins on those maps due to Putin’s calling skills, his ability to adapt to multiple situations, and players who gave suggestions to help determine the best course of action.”

Right out of the gate, Valence jumped to a 3-1 lead over one of the league’s teams of elder statesmen. However, O7 never went on tilt, panicked, or lost hope. They dominated the next three matches to hold match point at 4-3. Though not a broadcasted match, this battle began to draw loads of attention. Valence, a team that also has plenty of experience winning championships, took Match 8, forcing a sudden death match. In the end, Valence was the last one standing as they took the match, the series, and two points on Murovanka.

During an evening of close-run matches, this was the one definitive 5-0 victory of the night. Aquatic M60s came out of the blocks quickly and never allowed Rival – SimpleTankers back into the match. BailesNoBezmiega, MRMAN58, and VeGi had a solid series that prevented even the WGLNA legend Commander_Jay to ever have a say in the contest. As or right now, Rival – SimpleTankers stand in place. However, as WGLNA Caster Randall “” Holcombe has said, “Rival always are slow starters.”

This highly viewed match featured a rematch between last year’s Season 1 WGLNA Final competitors. However, both these teams have significantly changed since that last contest. Apex picked up three players that were on the opposite team at the final: GodEmperorBrett, , and Wallhacks. Conversely, eClipse added PhotoFinish from Apex, as well as NoNickNoSkill and Exo.

The first six matches were an exciting and intriguing back and forth. Both teams held three wins each going into Murovanka, and many fans were expecting to go to the tie-breaker. Apex took Match 7 to take the lead at 4-3, standing at match point.

In what proved to be the last battle of the night, the victory over eClipse came down to strong situational awareness by Dodoma and of Apex. Facing a 4 vs. 2 situation, Dodoma took down both Exo and Vetro of eClipse before going down himself to MasterPupil.

As the last man standing for Apex, all had to do was just stay alive and run out the clock. took the remaining shells from MasterPupil before finishing NoNickNoSkill and getting the win as time expired. This shot was made even more difficult as MasterPupil was doing his best to use his own tank to block any shots from . Check out these intense moments in the highlight below.

It was an amazing finish to a great series of matches. Even before the start of this season, Apex’s Captain Comps discussed what he was looking to accomplish with the changes made to the team. “With the recent new additions to the roster, I believe we have assembled one of the best teams in WGLNA history. The roster additions allowed this team to increase our depth of skill and knowledge and we can’t wait to go out and defend our title.”

After tonight’s win, they very well may be on their way to achieving those goals. This may not have been eClipse’s night, but this is only the second match night of the season and they will most assuredly prep even harder for the next time they get a shot at Apex.

At the end of the evening, the events of the night did live up to all the hype as a whole. There were loads of tight, highly contested matches with only one blow-out. Two teams that had come up short last Tuesday, Déjà and Valence, found their feet and their first wins of the season, while the final match was a back and forth affair that was won by sharp play literally in the last seconds of the contest.

If you missed the live matches, you can watch the replays on the WGL_EN Twitch channel. We’ve also got a recap of Night 1 for those who missed the first matches of the season. Make sure to tune in next Tuesday to join in all the fun and excitement of WGLNA Season 2.