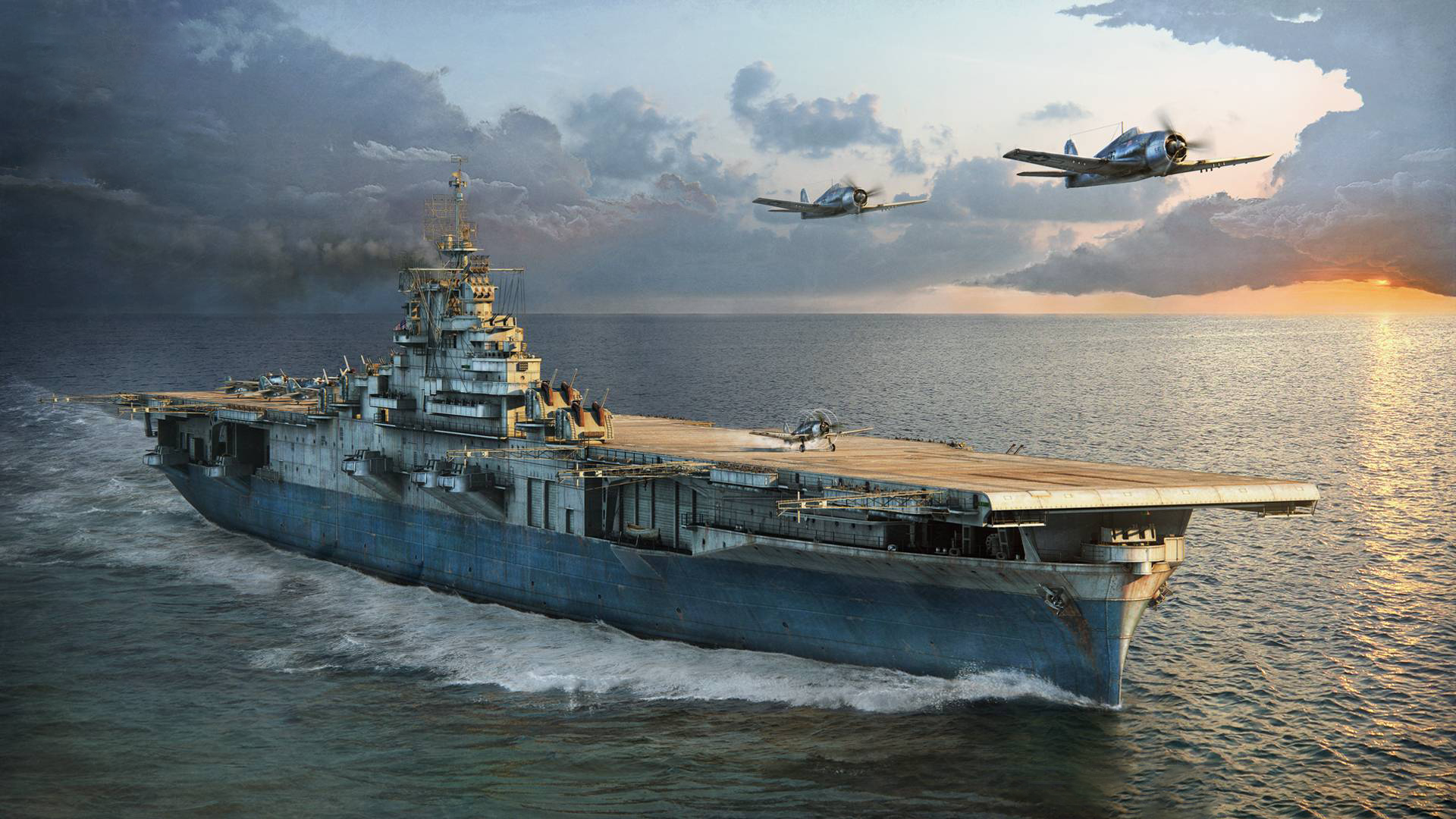 Wargaming Details Its 2017 Plans for World of Warships

2017 is going to be a big year for World of Warships and, in a new developer diary, Wargaming has outlined just how big it will be.

The below video offers a 10-minute look into what Wargaming has on deck for World of Warships in 2017, but if you’d rather not sit through a video, you can also peruse the included bullet list of features:

In addition to the above features, a new line of German destroyer ships is also planned for release in 2017. These new ships will join the German battleships and cruisers which are already in the game.

For more on World of Warships, be sure to read our previous coverage of how the game’s Santas Wanted event recently got extended.