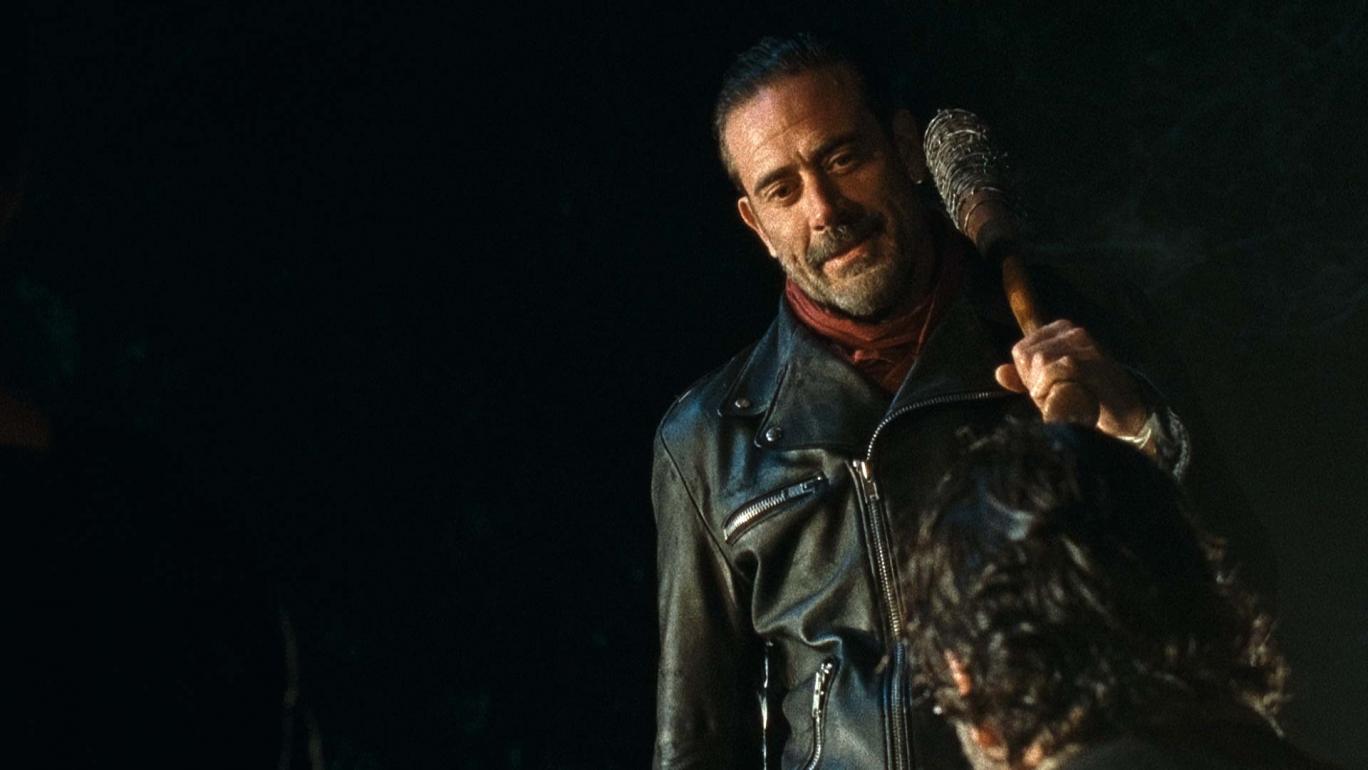 Tank Gawd It's Friday - Seal Clubbing in World of Tanks

Welcome to Tank Gawd It’s Friday, a weekly series where we pose a question to ourselves and the community regarding World of Tanks or another gaming-related topic. Each of us here at Tank War Room will answer the question, then we'll toss it over to our readers to answer in the comment section. Our goal is to reach out and start a conversation, so we hope you will join the discussion by responding to this week’s question below.

Is "seal clubbing" in World of Tanks a good or bad thing?

I think seal clubbing is an acceptable means of playing World of Tanks. As someone with few battles under my belt, I often enjoy sitting in the lower tiers to become more comfortable with the game. For instance, I still have to refer to our guide on the different shell types and what they do from time-to-time as the immediate differences between HE and HEAT rounds aren’t at the forefront of my mind. Thus, playing in lower tiers with a fully upgraded tank gives me a little more breathing room to experiment and learn.

The problem with this being that the low tiers play so differently to the higher tiers that it’s almost a completely different game. While it can be punishing for a new player to be attacked by an Elite tank with Equipment and a well-trained crew, it will also help them learn what not to do - even if it means understanding how and when to retreat when an opponent is rushing you.

It can be frustrating to get dominated by a Loltraktor - but that tank is good regardless of whether it’s fully decked out. So I’d have to say seal clubbing, even in Tier 1, is a good thing - for the seal and the clubber.

Truthfully, I don’t think that the act of seal clubbing is a bad thing, as long as it’s not done with malicious intent. For example, I fully believe that players who excel at higher tiers have the right to drop down and blow off some steam on lower tiers. World of Tanks is a game, and it’s about fun for everyone. If you’ve had a tough run against some of the game’s best players, relaxing on a lower tier for a few rounds is perfectly fine.

It’s the malicious intent that makes seal clubbing bad. When a player consciously drops down to a lower tier, using an elite tank, equipment and a fully upgraded crew, with the intent on kicking some poor, legitimate tier one player’s ass…that’s not cool, bro. It’s cool if you want to change it up and go for a more casual gaming session, just don’t do it with the intent of being a jerk.

I personally am not a fan of the concept of seal clubbing, as I'm usually the one getting clubbed. It truly hinders my progress as a newer player, and I'm sure this behavior has resulted in at least a few people getting turned off to World of Tanks after being seal-clubbed themselves. On the other hand, I can understand the pleasure some experienced players get out of dropping down to the lower tiers for more casual matches.

There's always going to be players who get their kicks from pubstomping novice tankers or those who are still learning the mechanics. This behavior is not inherently bad, as experienced players are free to enjoy the lower tiers if they wish. I just hope that those who intentionally seal-club understand the possible negative effects that this behavior may have on the playerbase and WoT community in general.

Personally, I hate the feeling of being a new player in a competitive multiplayer game and getting absolutely wrecked by an experienced player, so on the surface I’d say I’m not a big fan of the idea behind seal clubbing in World of Tanks. However, I will also admit that it is only through defeat that we can really learn from our mistakes, evaluate what we could have done better, and, hopefully, improve so that we eventually evolve from being the clubee to the clubber.

As long as newer World of Tanks players are aware that seal clubbing is a thing and that it could happen to them, I’d say it’s fine. I won’t completely abandon my stance that it is a necessary evil and that it can really suck sometimes, but sticking with World of Tanks long enough to the point where you graduate from clubee to clubber proves that you have the resolve to handle high-level play, and getting to blow off some steam and club some newbies is certainly a just reward for that resolve.

The interesting thing about “seal clubbing” is that it all depends on your motivation. If you are heading for the low tiers with a fully equipped and elited tank, you are doing so to either “club” new players, or to perhaps help train a new player. Helping a new or newer player learn the game really should not be seen as clubbing, as one often is not entirely focused only on your own performance. Although I do train folks at lower tiers as well, there are days I love to jump in my Tier 3 Cruiser IV and try to wreck higher tier tanks, and often lower tiers, as well.  I do not think it is inherently wrong to “club” as the point of World of Tanks and any game is to have fun and it often is a good break from grinding and getting ground down at the higher tiers.

Now it's your turn. Let us know what you think of "seal clubbing" in World of Tanks by leaving a comment below!