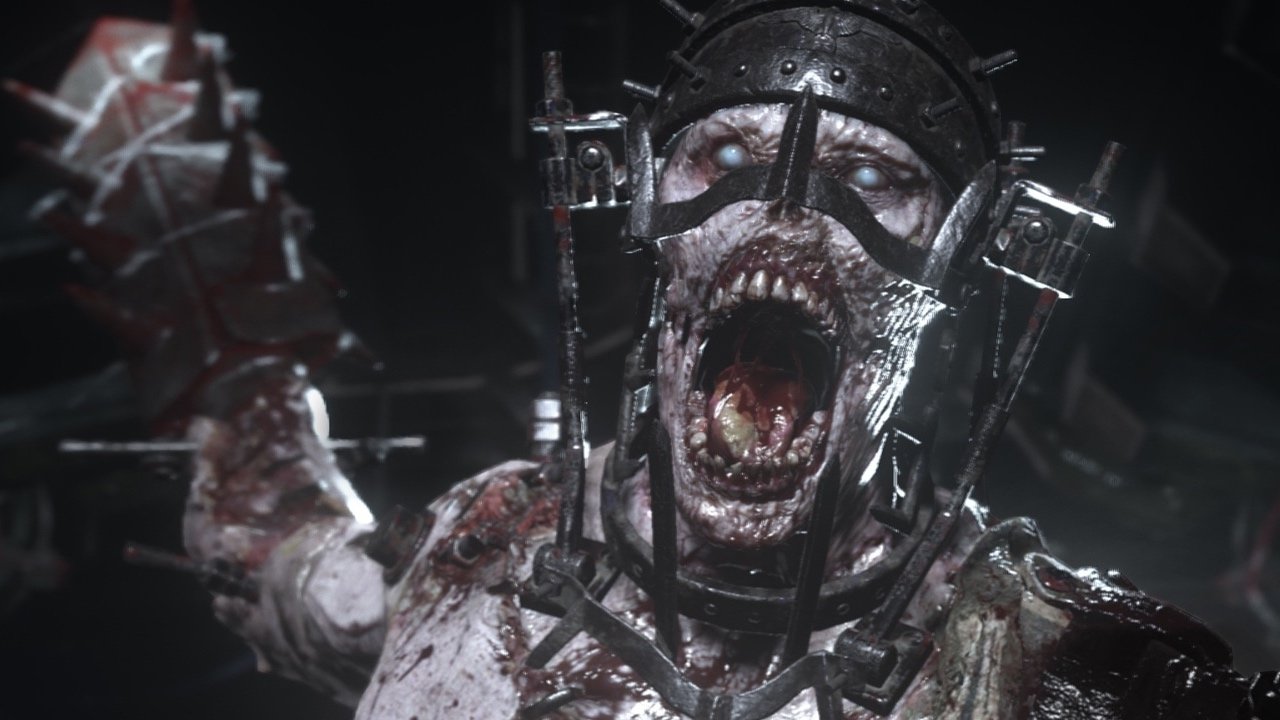 COD Nazi Zombies - How to turn on the power

Call of Duty: World War 2 is like three massive games in one, and if Nazi Zombies is your poison then you may be wondering how to make progress in the early sections, where you need to figure out how to turn on the power to open the bunker while being assailed by all sorts of undead horrors. No worries, we gotcha.

How to turn on the power

At the start of Nazi Zombies, you'll be trapped in a narrow corridor of play space behind a locked gate. Smash a few zombies to bits with your guns and spades to earn the Jolts needed to unlock the gate, then head into what seems to be the village square. Look around and you should see a machine with three cables heading along the ground in various directions. Two of them lead to gas valves in your immediate vicinity - someone needs to stand next to these holding the action button to fully open each valve, but watch out for zombies lunging out of nearby windows.

The third cable, meanwhile, snakes down a street ending in a gate that requires a bunch of Jolts to open. Once you've turned on the other gas valves and beaten a few zombies to death, however, you should have plenty enough to open it, so head on through and follow the cable down to the third gas valve. Once again, crank it to the max but keep an eye out for zombies breaking out of nearby openings to disrupt your efforts.

Once the three valves are open, you should head back to the village square and towards the boarded-up well in the centre. There's a pilot light nearby that you can activate, and doing so causes the well to explode open, ejecting a bunch of the undead who you'll need to deal with. Once you're clear of the undead, dive into the well and follow the sewers to find the power generator. Turn this on and you'll activate a bunch of gated areas throughout the village, including - you guessed it - the bunker door, which can now be opened for the princely sum of 1,250 Jolts.

How to activate power to the bunker

Once you're in the bunker, head downstairs and you'll find the Command area. As before, the goal here is to route power to the right place, which will turn on the perks, doors and machines in the vicinity. There should be two doors nearby - one that leads to the Lab, the other to the Morgue. Both require the same amount of Jolts and you need access to both to switch the power back on.

Once you and your team-mates have the necessary readies, head into Lab and Morgue and look around for panels with OFF/ON switches. There should be one in each location. You need to activate both within a certain window of time to reactive power in the bunker. Other doors that required electricity will now be open to you as well.

There's a lot more to Nazi Zombies, but hopefully that will send you in the right direction.