Sky should be with us this winter. 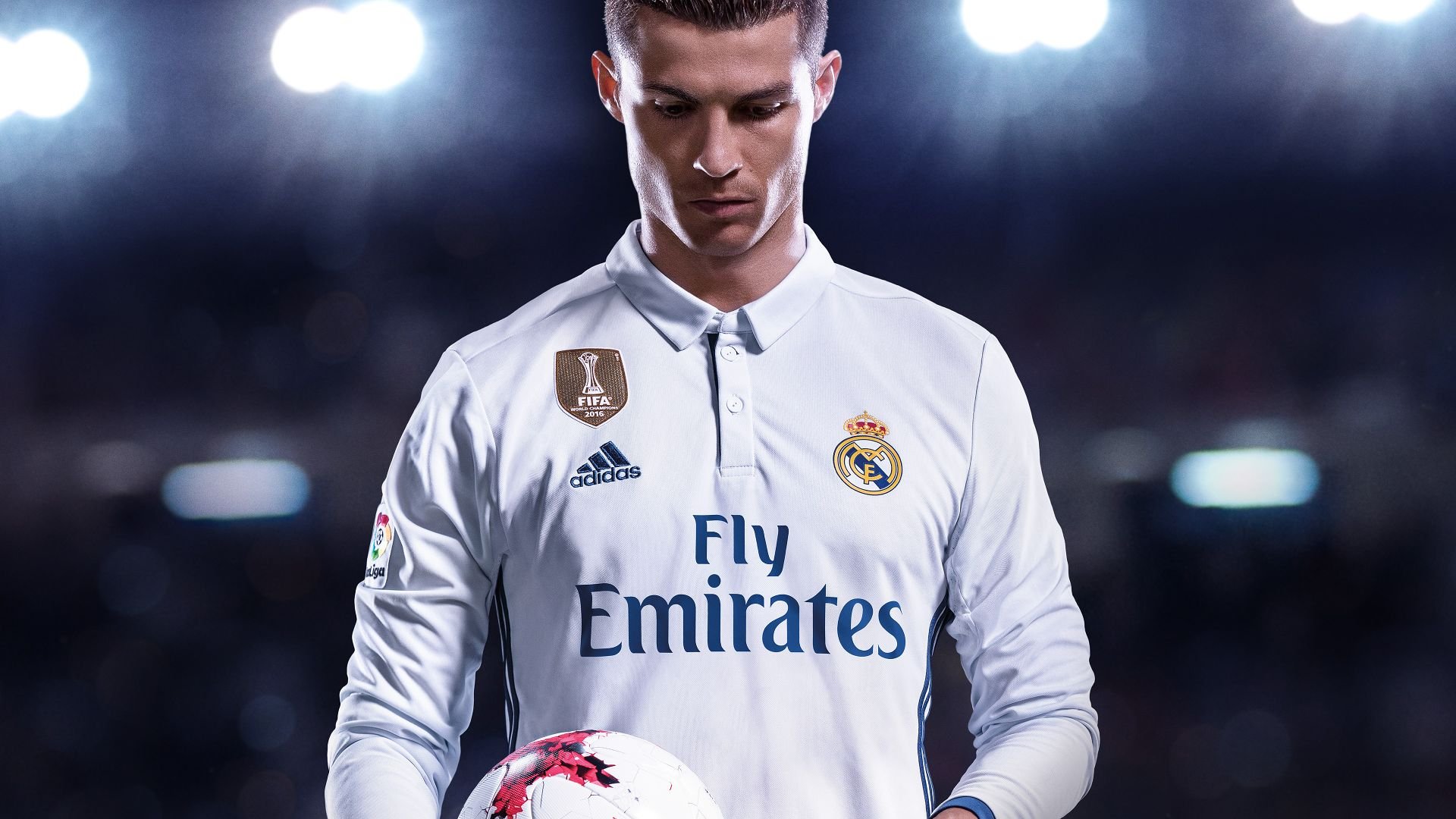 7 Walking Simulators to play after Tacoma

From Firewatch to Dr Langeskov, some of the genre's best.

EA Sports has released a playable demo of football/soccer title FIFA 18, which is due out at the end of the month.

The demo is available on PS4, Xbox One and PC through their respective stores (Origin in the PC's case) and allows you to play as 12 teams in four stadiums. You can also try out The Journey, FIFA 18's story mode.

Yes, that means you can check out PSG's new Neymar-led frontline, which did so well against Celtic in the Champions League last night.

FIFA 18 is due out on September 29, boasting the usual raft of modest improvements over last year's title.

The addition of "FUT Icons" - ex players as they were in their pomp - will be of particular interest to Ultimate Team fans on PlayStation and PC, as it breaks the multi-year exclusivity of "Legends" players in Xbox versions of the game.