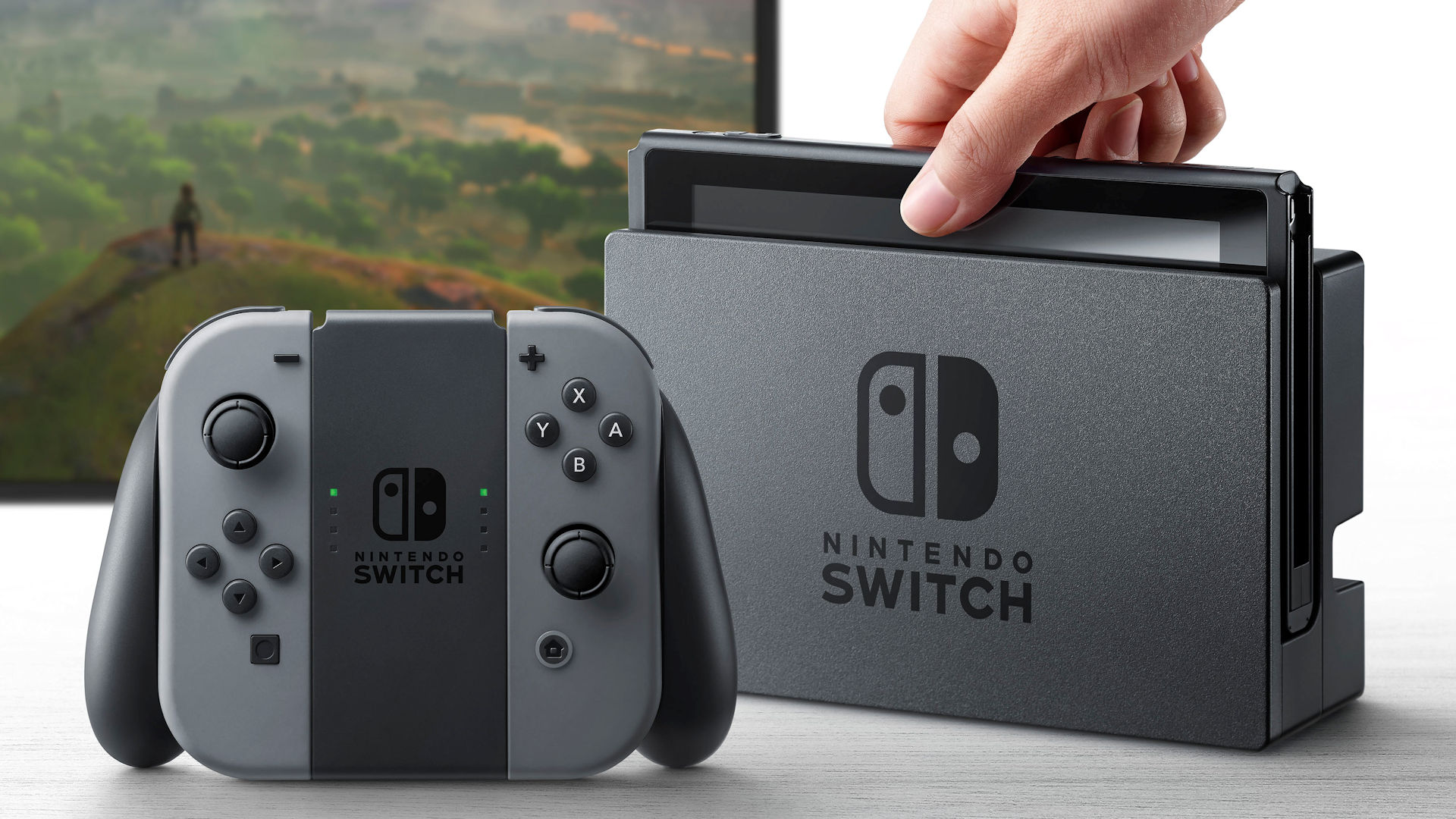 Pre-Orders for Nintendo Switch will be Available on January 13

Tonight, Nintendo is planning to host an event for its upcoming Switch console which will contain a bunch of new information about the console, and if you like what you see, you can secure a pre-order as early as tomorrow. Well, as long as you act fast and have a little luck on your side!

According to the Twitter account for Nintendo’s New York City store, a limited quantity of pre-orders for the Switch will be available at 9 a.m. EST on January 13th (i.e. tomorrow morning):

A limited quantity of pre-orders for the #NintendoSwitch will begin on 1/13 at 9AM while supplies last at #NintendoNYC.

Given Nintendo’s track record of vastly under-stocking their in-demand products, you should make sure to get to the Nintendo NYC store as early as possible if you want the best chance at securing one of the Switch pre-orders for yourself.

You might end up pulling an all-nighter regardless since tonight’s Switch event is going on Tokyo time, which means it won’t even begin until 11 p.m. EST. The event is expected to contain details such as how much the Switch will cost at launch and when exactly it will be released.

Even if you don’t get one of the pre-orders, a number of Switch preview events will be taking place in New York City from January 13th to January 15th, though only the January 15th event will be open to the public.

For more on the latest gaming hardware happenings, be sure to read our previous coverage of the new Xbox One controller colors which Microsoft is releasing.