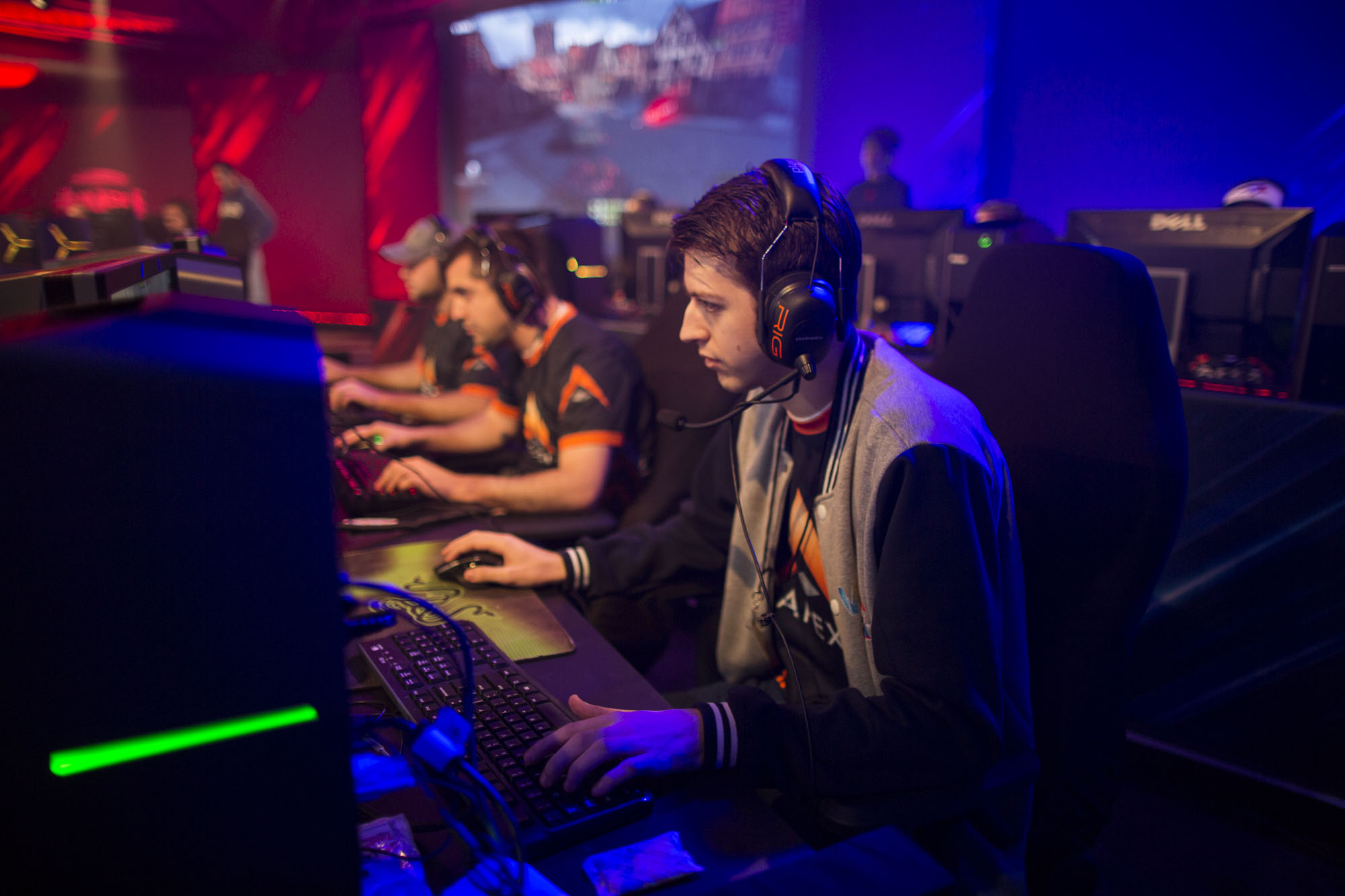 WGLNA Season 2 kicked off last night, and it more than delivered on the anticipated excitement and action. We had solid focused play, sweeping movements, chaotic brawls, expected wins, and upsets. There was even a 1-vs-3 moment that earned one player the title of “MVP of the night” by the play-by-play caster, Randall “Ruukil” Holcolme.

Apex kicked off the first match of the night with a battle against newly promoted Valence. In a demonstration of discipline and well-called play, last season’s champs dominated in a 5-1 victory. New additions GodEmperorBrett, Oxmathus, and WallHacks had no issues with their transition, as they excelled in each battle. Although Wallhacks flipping the Udes tank destroyer on Ghost Town might be a popular video highlight today, his first time calling for Apex should be considered a success given the 5-1 result.

eClipse, Apex’s expected rival for the title, won a definitive 5-1 victory over the veteran squad of Rival - SimpleTankers, getting their challenge to the title out of the way. With both PhotoFinish and NOnickNOskill finishing in the top five points earned for the match, eClipse demonstrated that their new players have had no issues fitting in. We will see who will take first place as Apex and eClipse face off this Thursday night. Do not miss this battle of the two early favorites!

Last night, O7 was happy to provide us with an upset as they defeated Déjà Vu 5-4 in sudden death. Down early at 3-1, O7 found a way to gather themselves and make a comeback. Team Captain Fosta put it best: “We started off slow, but I knew we could come back as we've recovered from worse situations in past. We knew it would be a slugfest like our last meeting at the Finals and I wasn't surprised how the match played out.  We're happy to have come out on top in our first game this season.”

The final match result of the night could be considered an upset, but Top Tier is filled with seasoned and experienced veterans of the WGLNA. Their 5-3 victory over a very tough Aquatic M60 is a big win for Top Tier, as their captain, Rude_Awakening, discussed how seriously he took last night’s opponents. “Am60s (Aquatic M60s) only lost 2 matches out of 18 last season in regulation (and) the other 16 were all wins or went to overtime”

The moment that many will be talking about was an amazing 1-vs-3 by Top Tier’s Pompous in a Tier 10 Bat Chat. As Aquatic closed in on capturing the base for the win, mereelskirata and Pompus set up to attempt a reset against four enemy tanks. Mereelskirata managed to do so, securing a kill but getting eliminated in the process, leaving Pompous to face the remaining three tanks.

Top Tier’s last man quickly put down FeelMyPotato and managed to get away. Pompus ran to reload, with what caster James “Rockstar1” Grieve called, “three HP and a dream.” Sixty seconds, five shells, solid play, and some luck was all he needed to pull off the final two kills, securing the match for Top Tier in stunning fashion.

In an interview, he mentioned the team’s experience and the challenges they face in the coming season.

“Yeah, our team however is filled with talent that I believe is required for the tanks that I use in strategies. Dealth, Xits, are amazing 50b players, Pompous a TD player, mereel (mereelskirata) a bat player, fixer a player who can fit many tanks and xsoldier who can do the same as our #1 substitute. However, we do have a ton of catchup to do to some of these experienced cohesive teams.”

If your favorite team did not do as well as you hoped, don’t worry. One thing the WGLNA has taught fans is that anything can and often does happen. If Match Night 1 is any indication, we are in for an exciting season.

Make sure you tune in to the WGLNA Twitch channel this Thursday night for another exciting set of matches, including O7 vs Valence, Déjà Vu vs Top Tier, Aquatic M60s vs Rival – SimpleTankers, and the much-anticipated Apex vs eClipse showdown.