More time has been granted to spread some holiday cheer. 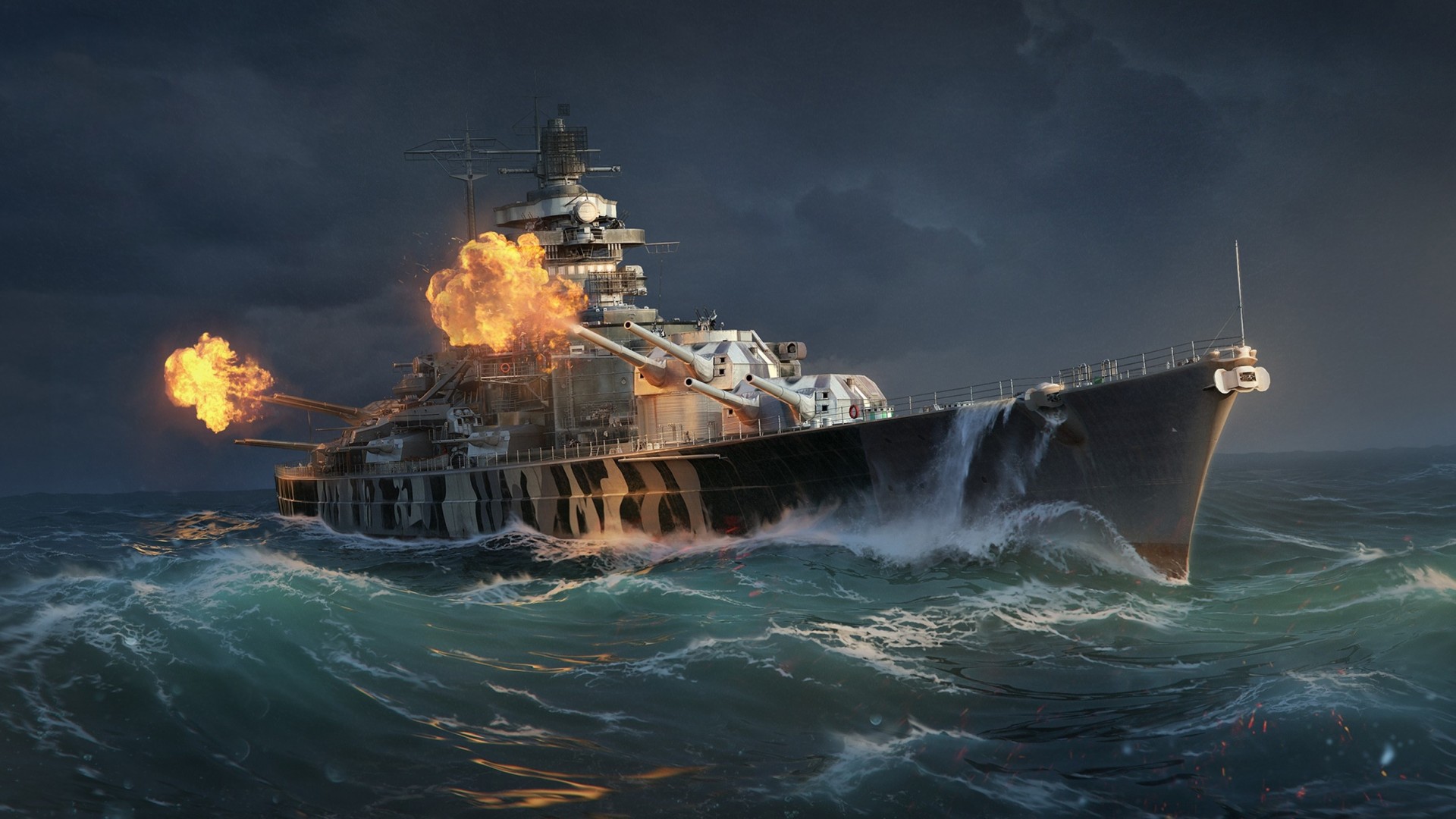 Will Hideki Kamiya Release Scalebound as an Indie Project?

If going indie worked for Kojima, could it possibly work for Hideki Kamiya?

World of Warships’ New Year’s celebration event has been rocking since December 21st, but it doesn’t end until January 19th, so there’s still plenty of time to participate and earn some cool rewards.

For the duration of the event, World of Warships players can earn special new medals by completing certain feats in both random and co-op battles. However, Wargaming isn’t revealing the specific conditions of how to earn the medals. Instead, players have to figure those out for themselves.

Earning a medal grants a reward such as a bundle of credits, Premium game time, consumables, and more, but each medal also has a Gold tier reward which is only unlocked once a certain number of players all earn that same medal. A full list of earnable medals can be found here.

If you don’t mind using a destroyer class ship to complete the above medals, the new destroyer-specific mission means you can complete multiple tasks at once.