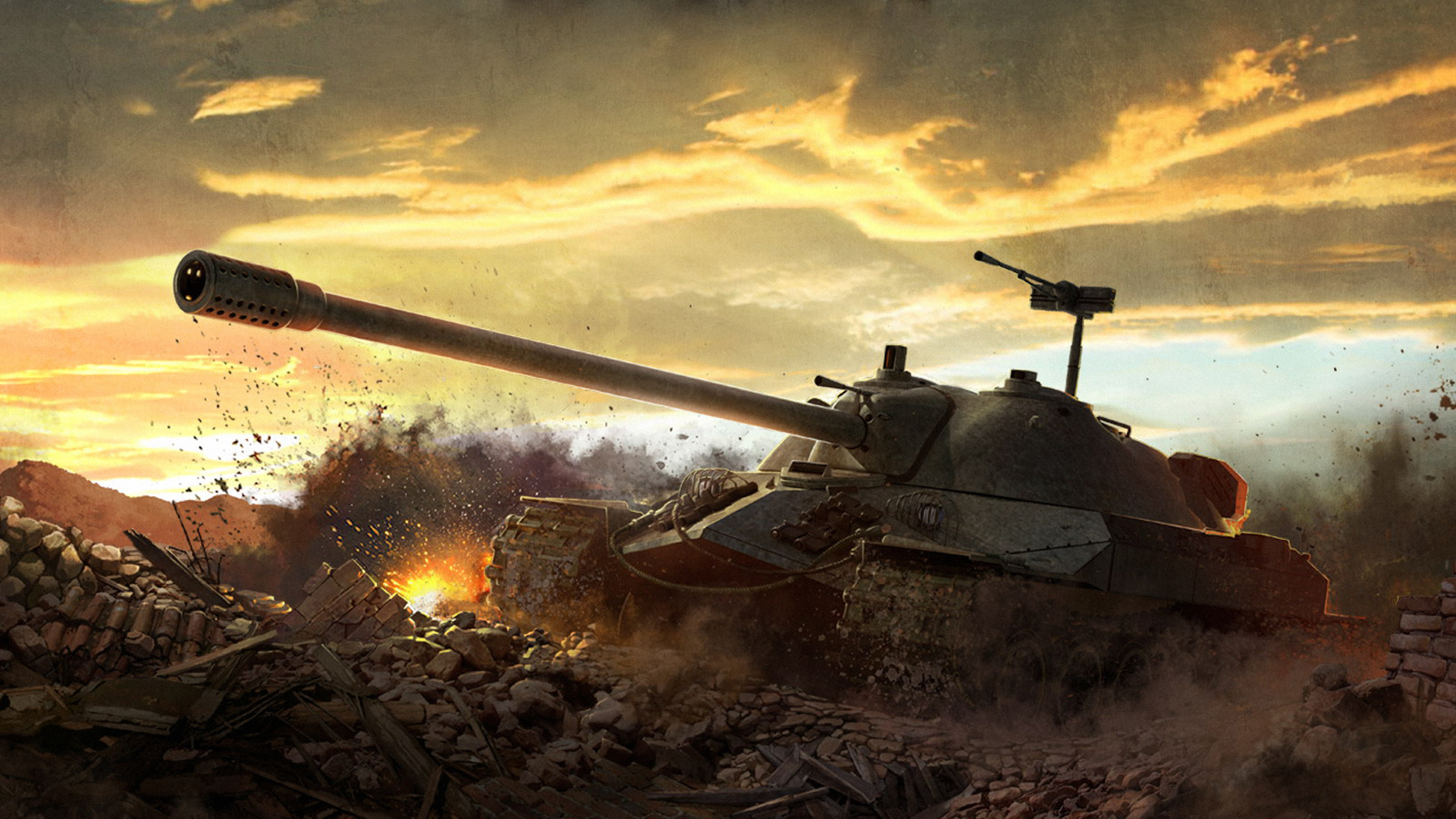 If you are looking for decent World of Tanks videos and personalities on YouTube, look no further. This list features a number of noteworthy content creators on YouTube who produce awesome videos for the World of Tanks community to enjoy.

Each of the creators on this list frequently upload good quality World of Tanks videos that are either informative, entertaining, or just plain funny. These channels have recently posted new videos and seem to upload on a regular basis. While clips and replays can be fun, we tried to pick channels that also include videos with commentary or discussion. It may be worth noting that this list primarily features English-speaking channels as well.

Our first YouTuber on this list is AgingJedi. His channel focuses mainly on World of Tanks strategy guides and tank reviews, with some occasional gold giveaways thrown into the mix. His videos feature PC gameplay with light commentary that most players can follow, regardless of experience. This is definitely a channel to keep an eye on if you enjoy World of Tanks.

The next YouTuber on this list happens to be another Jedi named PointyHairedJedi. His channel includes commentary videos on both World of Tanks and World of Warships. PointyHairedJedi will also occasionally incorporate gameplay from other games as well, including Kerbal Space Station and Crusader Kings 2. Check out this channel for decent World of Tanks commentaries and discussions.

DezGamez is a YouTuber known for his deep-voiced commentary and high-tier World of Tanks gameplay videos. The videos mainly consist of commentaries, tank challenges, and montages. He also produces a series called Face Off, where various tanks are pitted directly against one another just to see what will happen. DezGamez features a good variety of World of Tanks content overall.

We discovered OneAndOnly016 on YouTube thanks to a suggestion from one of our readers, and we're glad we did. OneAndOnly016 creates hilariously edited World of Tanks montages in a series titled "World of LOLs". The linked video is just one of these great episodes. He also has begun doing commentary videos as well. Check out OneAndOnly016 if you're looking for a good laugh.

SirCircon is a YouTuber and live streamer whose content primarily focuses on World of Tanks gameplay replays and stream highlights. His Replay Casts are the more informative videos on his channel, as they consist of a commentary analysis over a previous World of Tanks match, as opposed to just a stream highlight. However, there’s plenty of archived livestream videos for those looking for unedited, live gameplay.

Of course, when it comes to World of Tanks YouTubers, we can’t forget QuickyBaby. From tank reviews to strategy guides, QuickyBaby produces a range of content focused around World of Tanks. He uploads often and livestreams regularly on Twitch as well. If you like World of Tanks, QuickyBaby is someone you should have on your radar.

With over 500k subscribers, The Mighty Jingles is likely the most popular World of Tanks YouTuber on this list. His channel features thoughtful commentary over gameplay from World of Tanks, World of Warships, and various other titles including Armored Warfare, The Division, and XCOM 2, just to name a few. The Mighty Jingles also posts the occasional IRL video, showcasing footage from his visits to tank museums and previous Tankfest events. There’s something here for every tanker to enjoy.

There's a good chance we missed some great World of Tanks YouTubers who deserve a spot on this list. Feel free to let us know in the comments so we may add them to this article in the future.