It’s time to search and destroy. 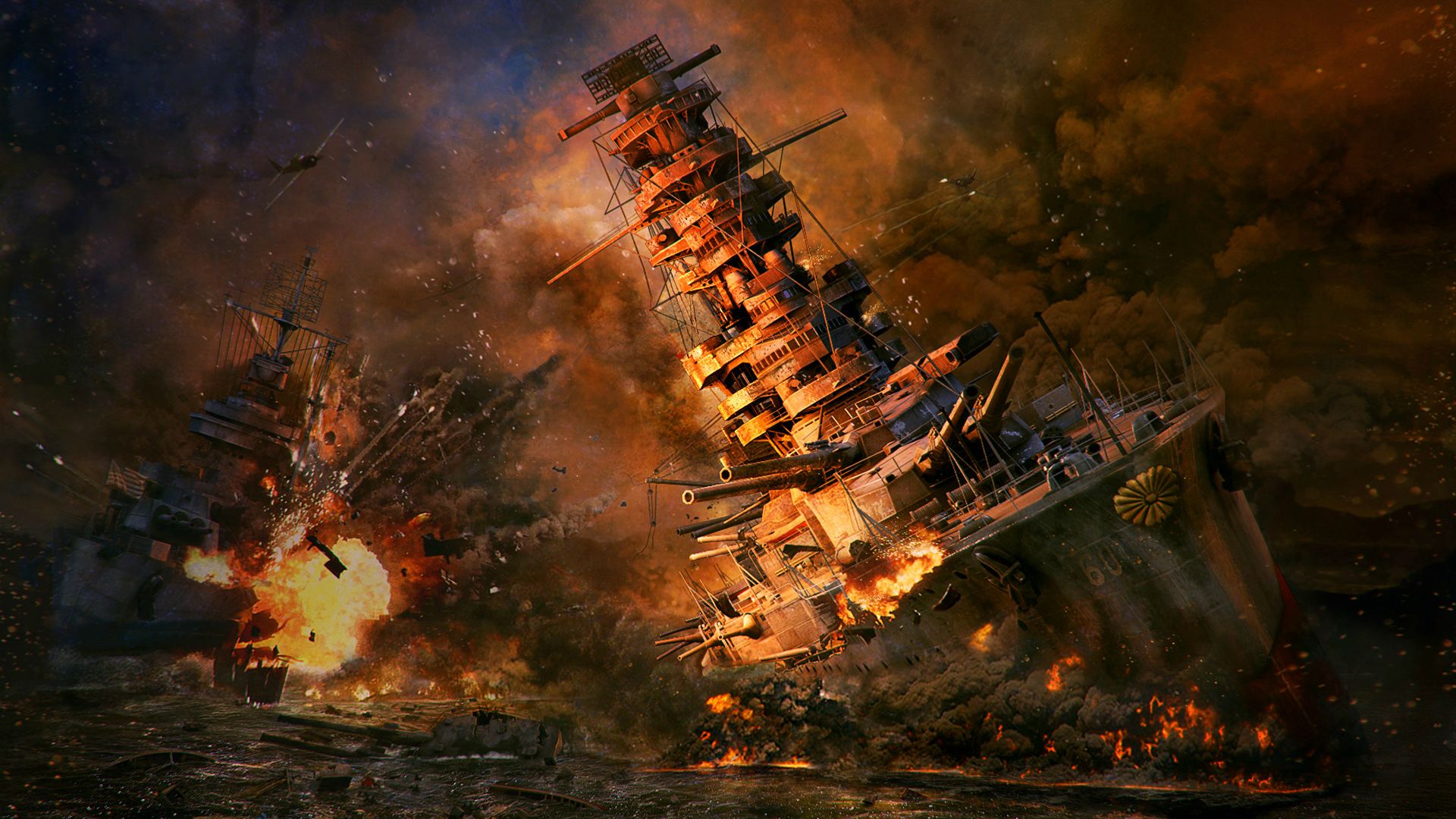 Test your tank knowledge for a chance to win a prize!

Wargaming is prepping for the launch of the next major update for World of Warships, update 0.6.0, an update so large that it needs a second public test session which is set to begin soon.

Starting on January 11th, World of Warships players can log into the game’s public test server and help stress test two major features which are coming in update 0.6.0: Elite XP and Clans. Here’s Wargaming’s official description of both features:

Elite XP - The reworked Commander system introduces a new kind of XP earned by Commanders maxed-out at 19 skill points. You can use Elite XP to train and retrain other Commanders. Think of it as Free XP, but for Commanders.

Clans - Now rolling out in the test! Assemble a team of up to 30 fellow captains and get your Clan tag! Clans have their own private chat channel and the following ranks:

In addition to helping Wargaming test the above features, participating in the second public test can also grant rewards for players who complete specific tasks:

The second public test will last until January 16th, so don’t dawdle if you want to unlock the above rewards while sampling update 0.6.0’s new features.

For more on World of Warships, be sure to check out our previous coverage of Wargaming’s 2017 plans for the game.