The most magical place in the world. 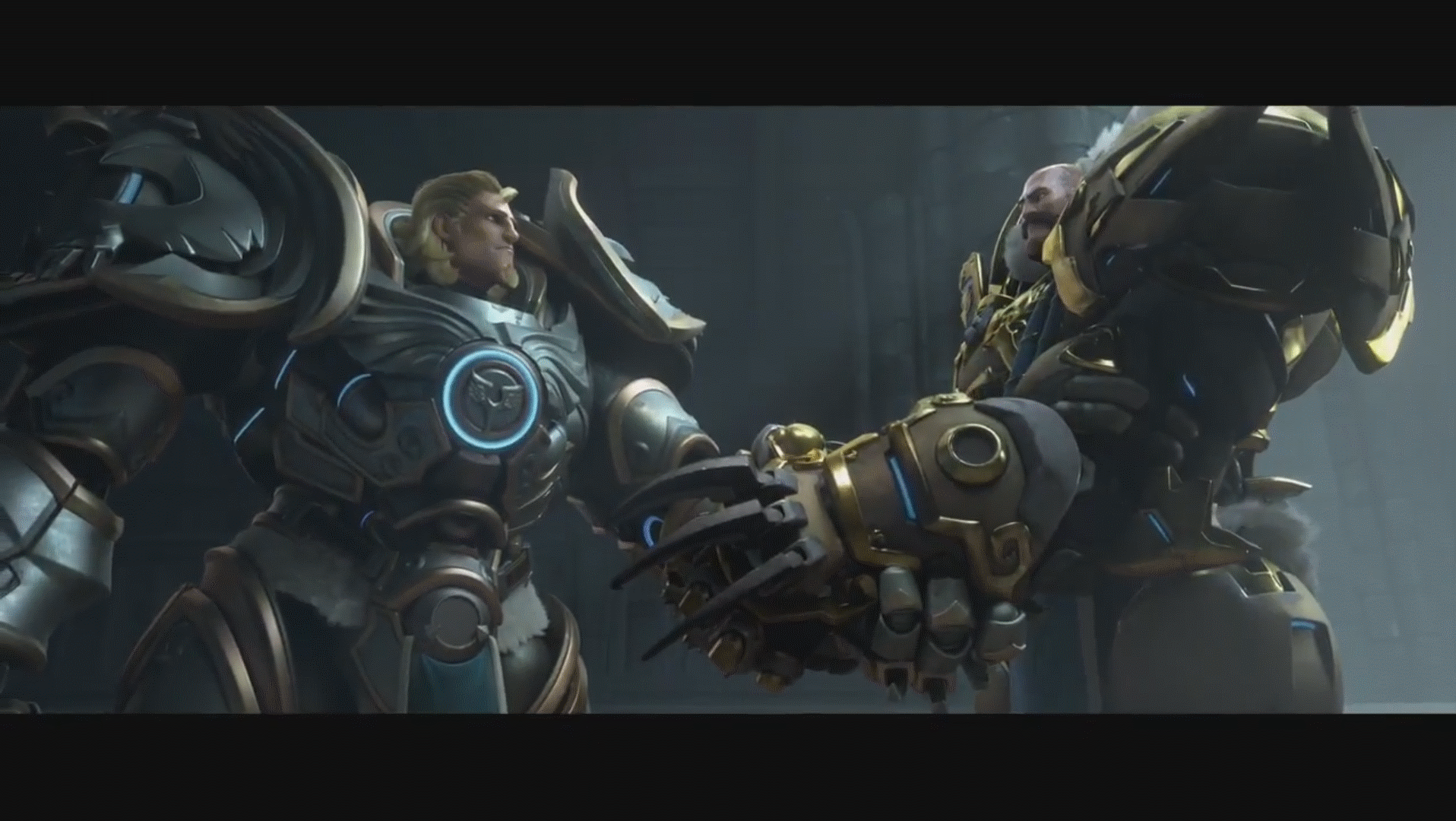 Gigantic Developer Motiga Has Been Shuttered By Perfect World

More internal studios could be affected in the future.

Blizzard have released Reinhardt’s backstory in the latest Overwatch cinematic during the Blizzcon opening ceremony.

Honor and Glory shows us Reinhardt’s history as a young and reckless crusader, leading the fight against the Omnics. In his younger (and golden-haired) years, Reinhardt was a bit of a foolhardy warrior, rushing into battle in the hopes of glory instead of protecting his team.

Unsurprisingly, his hot-headed attitude soon lands him in trouble and in need of rescue, resulting in the injury of his fellow crusader. In the midst of this, we also get to see the fight in which Reinhardt loses his eye — not that the injury poses him much of a problem.

Eventually, as things go south, Reinhardt learns to take his responsibilities seriously, as well as the place of his friend on the Overwatch roster, a job he had previously scorned.

Perhaps the most interesting takeaway from this cinematic is witnessing the history of Overwatch’s Eichenwalde map, and the death of Balderich, who rests upon its throne. Reinhardt returns to the levels end as an older man with his daughter before deciding to reunite with Overwatch.