Find out when you can get your hands on this mysterious underwater adventure. 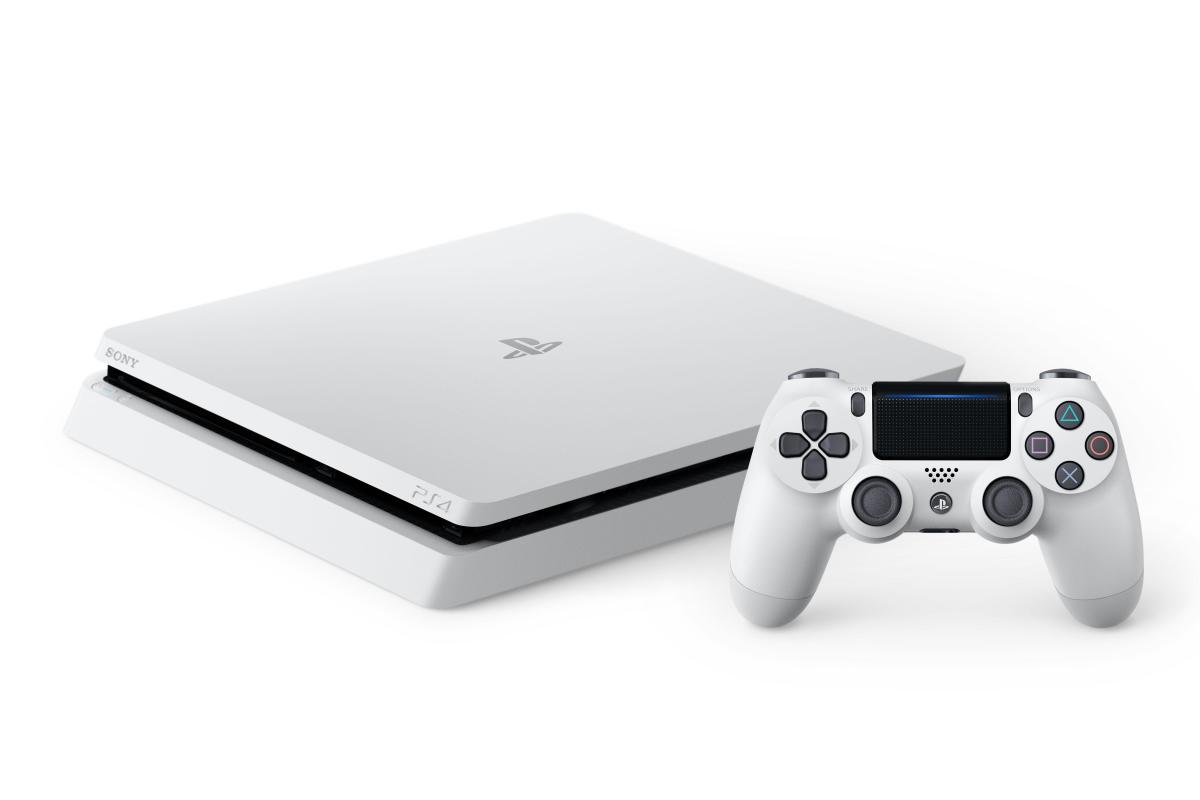 PlayStation 4 Slim is Getting a Glacier White Variant

It’s time to search and destroy.

Sony has officially unveiled a new “glacier white” variant of its PlayStation 4 Slim, though the new variant hasn’t yet been confirmed for a North American release.

According to Sony, the glacier white PS4 Slim will first launch in Europe and the U.K. on January 24th and then on February 23rd in Japan. The European/U.K. version will be a 500GB console set at a €299/£259 price point. A final price hasn’t yet been set for the Japanese release, though it will definitely have two different price points since, unlike the European release, there will be both a 500GB and 1TB option.

There’s no word yet on whether the glacier white PS4 Slim will eventually come to North America or if other variants of the PS4 will also be getting the glacier white treatment. However, if you have yet to buy a PS4 yourself and you want to impress your friend with both your console choice and your World of Tanks console skills, it looks like your patience is paying off since you’ll soon have two colors to choose from (as long as you live in Europe, United Kingdom, or Japan).

For more on the latest TankWarRoom coverage, be sure to check out our guide on five tips for healthy gaming.