There will be a new bundle every week. 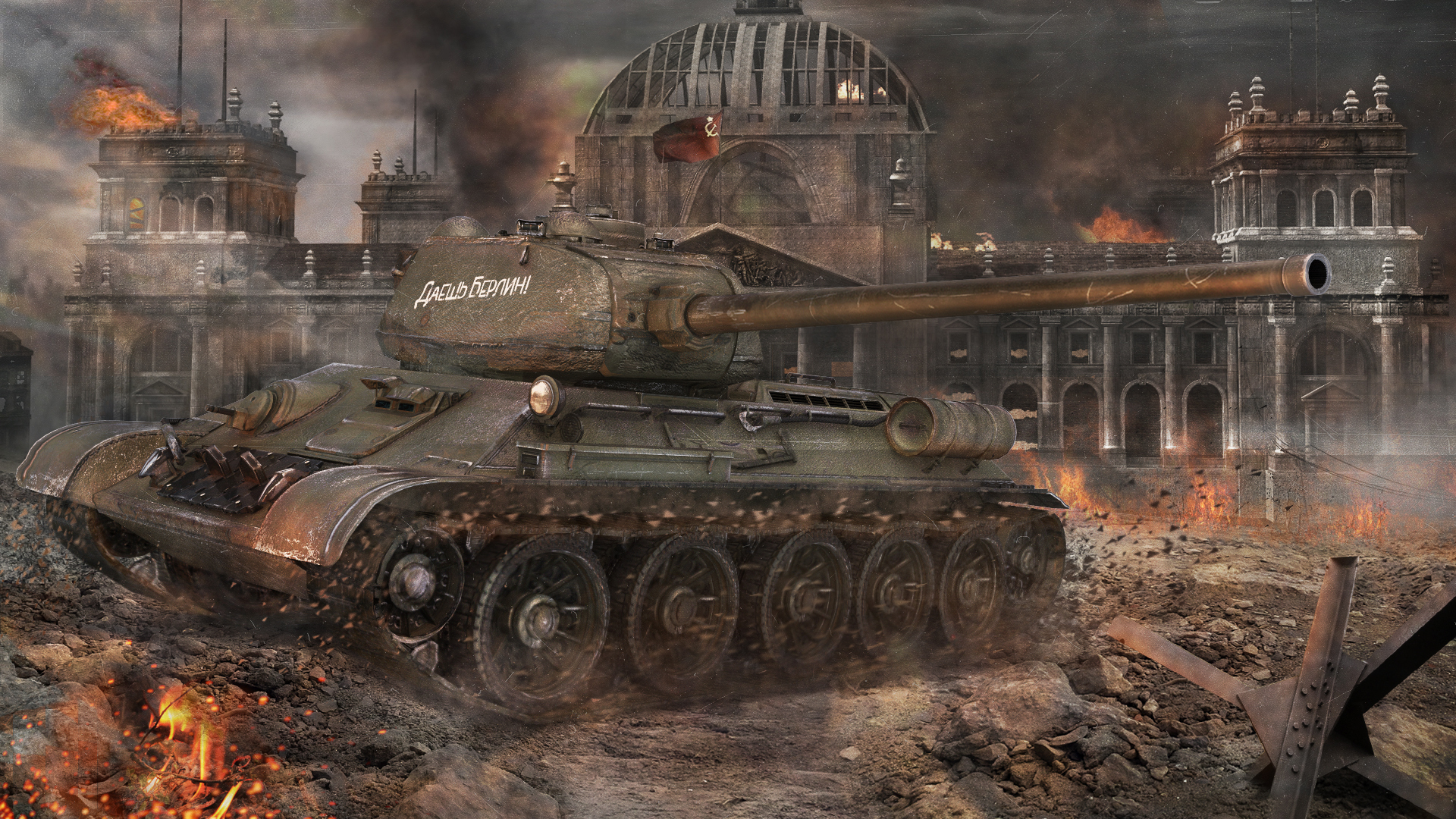 There are five new tanks for you to master.

Playing World of Tanks solo can be an exhilarating experience, especially if you’re a huge fan of all things tanks. However, at times it can also be a lonely—and even frustrating—experience as well. Fortunately, as one World of Tanks Redditor recently discovered, you can easily cure those solo-time blues by finding some friends and platooning.

It seems like a bit of an obvious point that playing World of Tanks is different with a friend than it is playing alone, but Redditor jerseyse410 wasn’t prepared for just how different it is:

“I joined my first clan and really platooned for the first time last night. It really changes the dynamic of the game. You now have to be aware of where your platoon mate is while trying to focus on how you can use coordination to your advantage and push certain areas. I didn't think platooning would really change how I play but surprisingly it's a lot different, to me at least.”

Commenters in jerseyse410’s thread supported their newfound love for platoon play, saying that it’s always nice to know you have a friend watching your back, and that it’s even better if you can sync up with an entire squad and engage in some good old fashioned “wolfpacking” as they like to call it. So there you have it! If World of Tanks is starting to feel a little worn out to you, it may be time to hook up with some fellow players and get cracking.

For more on the latest World of Tanks coverage, be sure to read about how Dark Horse Comics recently released the fourth issue of the “Roll Out!” comic series.