To heal and harm. 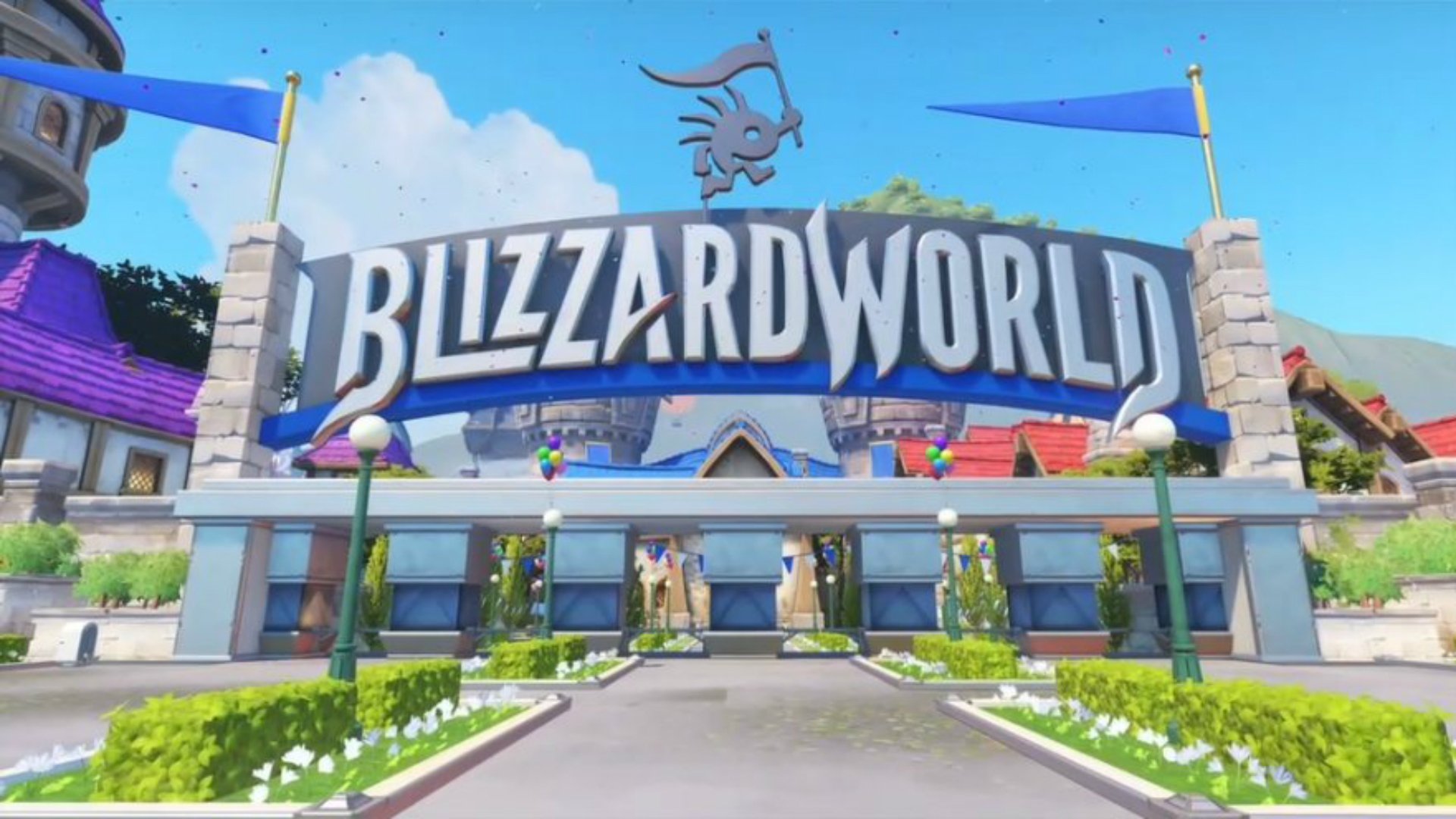 Blizzard hinted that they'd be working on something imagining their other games in the Overwatch universe at last year's BlizzCon, suggesting a theme park is something they've been really excited by.

Looks like they finally worked in all the self-references they wanted, with a Snaxxramus snack bar and various other World of WarCraft callbacks littered about a Disney-style fairground.

The map is a Hybrid style, so one part capture point assault and one part pushing the payload past various checkpoints to reach the end.

Jeff Kaplan said the map would be on the PTR soon, and expect it to go live sometime at the start of next year.