A brief synopsis of what went down during Wargaming Fest. 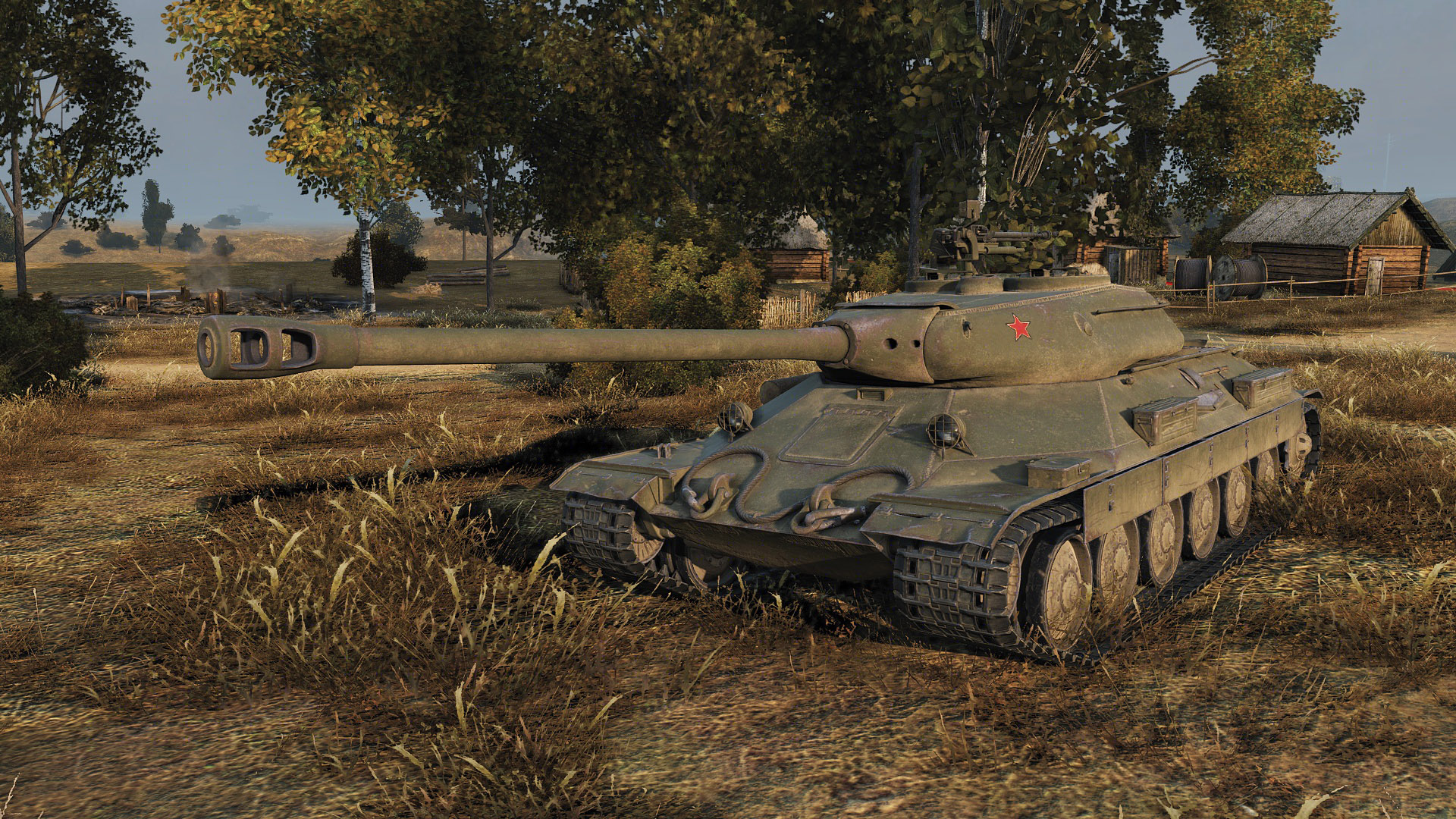 World of Tanks January Overview is Chock Full of Events

The New Year is finally upon us and Wargaming is keeping World of Tanks players busy with an entire month’s worth of in-game events and discounts which have all been summarized in Wargaming’s January overview.

According to the January overview page on Wargaming’s website, there’s a lot that’s happening throughout the month. Those who manage to reach level one of the World of Tanks Holiday Ops event (which remains live until January 16th) will be gifted a free L-60 tank. Then, players can use their shiny new L-60 to complete a series of special missions which can unlock up to two bonus garage slots. There are also weekly deals on in-game consumables and certain Premium tanks will go on sale on the following days:

Rounding out the month of January are new TankRewards missions (set to begin on January 11th), new Swedish tank missions (January 10th), new “On Track” events (January 2nd and 16th), and new Tank Mastery missions which will use the following weekly schedule:

Needless to say, now is a great time to hop back into World of Tanks or to check it out for the first time.