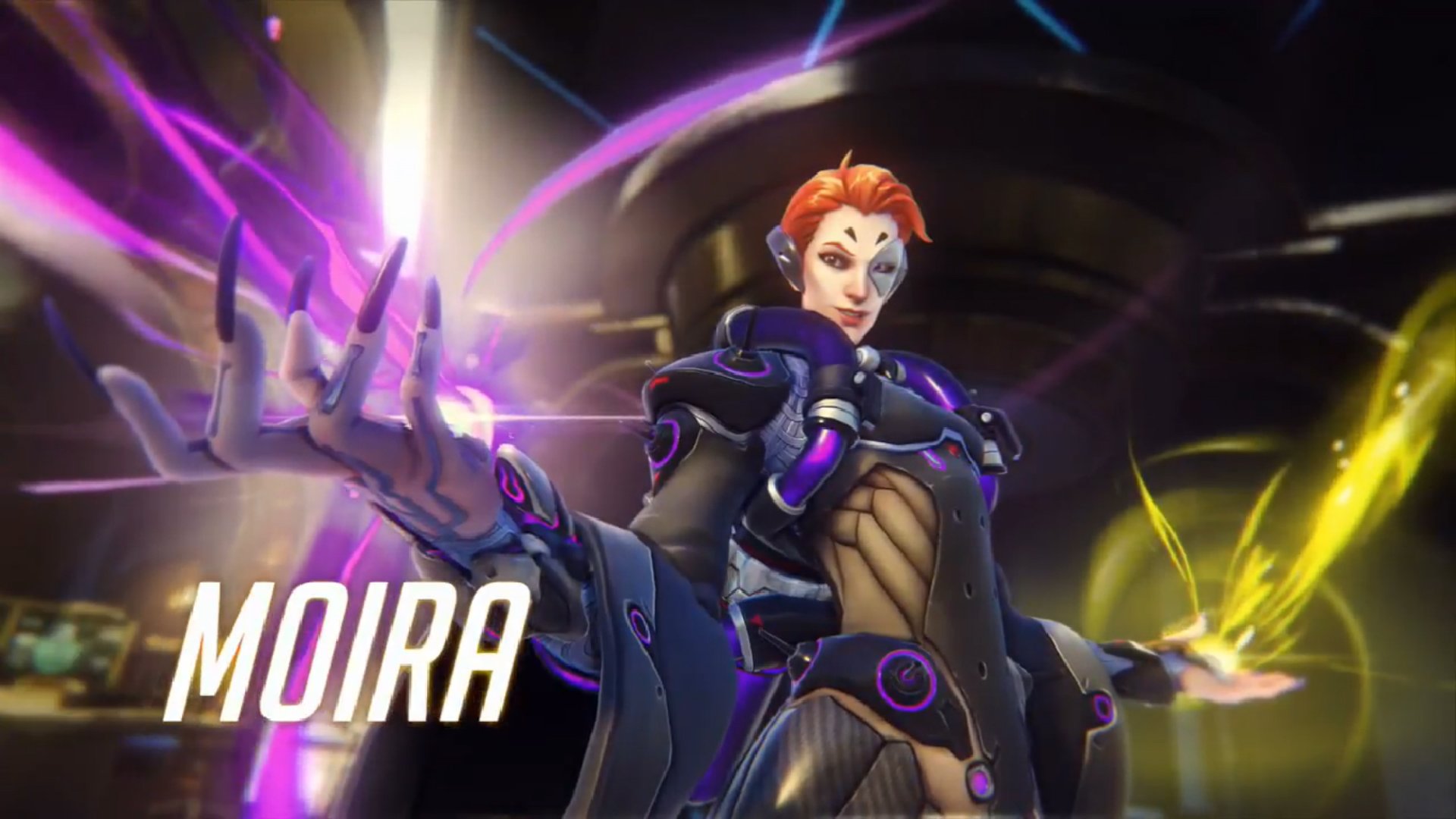 The most magical place in the world.

BlizzCon 2017 kicked off its Overwatch announcements today with news of another support healer joining the team as Moira enters the fray.

Moira uses biotics to heal allies in a beam or sap enemy health to replenish her biotic energy with her other hand. She also has an orb that can heal allies or harm enemies in an AoE where it lands.

To help her get around, Moira also has a fade ability which lets her quickly teleport a short distance.

And for her ultimate, Moira channels a wide, long-range beam of both biotic effects which can heal allies and harm enemies simultaneously while bypassing any kind of barriers.

So she seems like an aggressive sort of support similar to Zenyatta or Ana with slightly more flexibility. She'll be on the PTR soon and most likely live in the new year.