These bundles are available all month long. 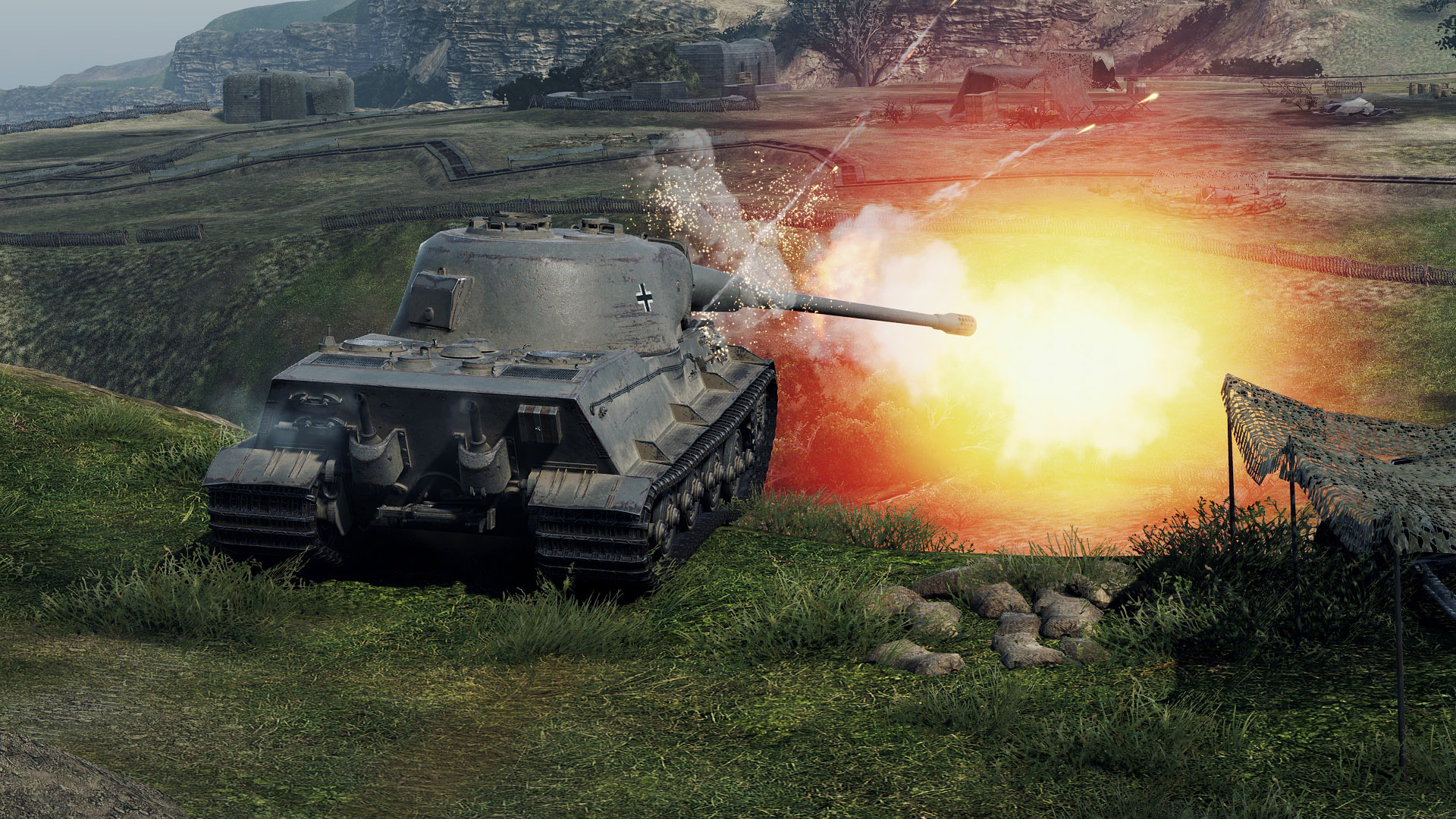 Sometimes It's Better to Disable Your World of Tanks Mods

Find out which nominee won the category for indie game of the year.

There’s no denying that third party mods can help us enjoy our favorite games in new and unexpected ways, whether it be through pure aesthetics or by augmenting our skills in some manner. Though, as one World of Tanks player recently discovered, certain mods can make it hard to see the forest through the trees.

Redditor KendroMagoo used to be a devoted user of the Session Stats mod for World of Tanks because they felt it helped to push them towards constantly improving their performance. However, as they recently acknowledged in this thread on the World of Tanks subreddit, KendroMagoo didn’t enjoy how the inspiration they felt to better themselves would often morph into fun-sapping pressure, especially when they had a few bad matches and then felt obligated to “make up” for the inevitable hit to their win/loss ratio. So, KendroMagoo decided to just uninstall the Session Stats mod and found that their overall enjoyment has gone up, even when they have a bad run of matches.

Several commenters in KendroMagoo’s thread took a similar standpoint, saying that they tend to enjoy their time with World of Tanks more when they’re only running basic aesthetic mods or no mods at all. There were a few who said they could never give up mods like Session Stats and Battle Assistant, but overall a consensus was reached that World of Tanks can be just as enjoyable (and in some cases even more so) without mods than with.