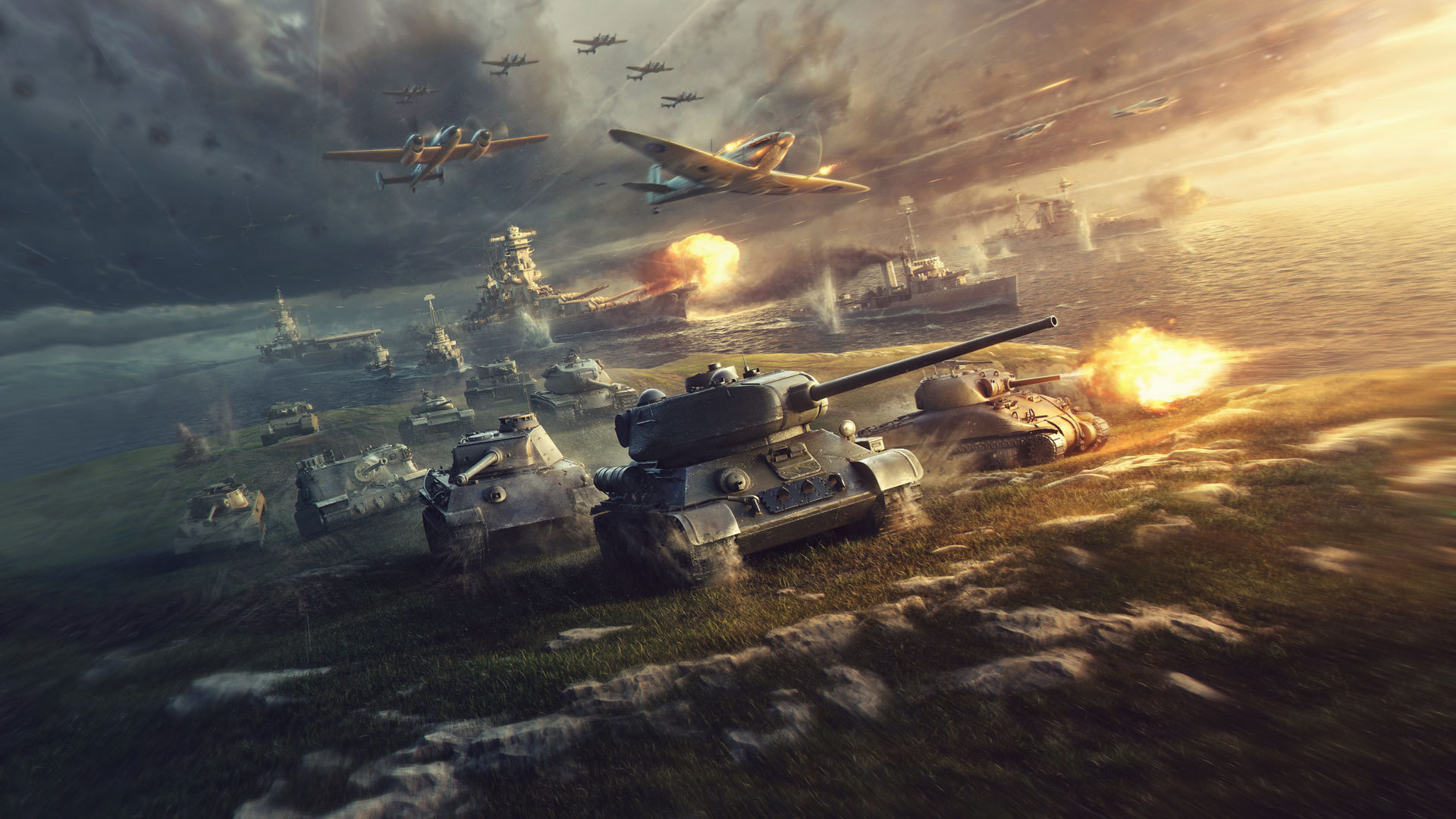 What to Expect From World of Tanks in 2017

Welcome to another new year, where people try desperately to stick to the New Year’s Resolutions they made last year. Instead of thinking about the things that we promised to do last year, let’s instead look at the things 2017 might bring us.

Wargaming has already released information regarding their roadmap for this year, but perhaps we can dive a little deeper into these words and see what more we can glean from between the lines.

Wargaming took the opportunity to cover the volume of Premium tanks that have undergone rebalancing since update 9.15, a total amounting to 20 Premium tanks of varying tank types. While there was no mention of the next round of changes to come, it can be assumed that there are changes around the corner.

Speaking of Premium tanks, be sure to keep your eye on the Premium store as a few old-school and limited availability tanks become accessible and purchasable for short times throughout the year. Check back with us regularly so you don't miss out on any sweet deals.

One facet of World of Tanks that continues to improve is the new vehicle additions. Recently, an entirely new tech tree (in the form of the Swedish tech tree), was introduced into the Supertest and finally into the full game. However, it won’t stop there.

Wargaming has revealed two new tanks that will become available at some point in the future. The first of which is the S1, which appears to be a Tank Destroyer belonging to the Swedish line. Secondly, there’s the Object 252U, which is looking as if it’ll be a heavy tank.

According to Wargaming, these new additions are designed to increase the diversity of the battlefield, while also attempting to stick closely to historical accuracy. However, one can’t always let the truth get in the way of a good story, now can we? Sometimes it’s better to make tanks a bit more evenly balanced than what they were in real-life.

As 2017 goes on, we're certain more new vehicles will be added to the game to shake things up. Perhaps we might get more word on new tech trees. Did someone say an Italian tech tree?

We, like many other players, are fans of the various tank lines available in World of Tanks. There are a few German tank lines we find particularly intriguing, however, in 2017 the German tree will be receiving an update in the form of two new tanks.

These new tanks will both be heavies in Tier 8 and Tier 9, the VK100.01P, and the Mäuschen, respectively. They’ll fit right after the Tiger (P) and lead to the Maus.

Another nation receiving some slight changes is the Japanese tree. The Type 4 and Type 5 Heavy will be receiving HE shell functionality in the form of additional armaments. This will hopefully help them dish out some more damage on the battlefield.

Finally, the USA tank lines are receiving some minor changes in the form of a speed increase for the T28, T28 Prototype, and T95.

Matchmaker is receiving some considerable overhauls, this after Wargaming have addressed the feedback from the community. One of the major changes is that the matchmaker will design team balance based on a template of 3-5-7, three vehicles at the top of the list, five in the middle, and seven at the bottom. However, to avoid long queue times during non-primetime hours, matchmaker may resort to 2-tier and single-tier matches.

Platoons will no longer be able to use tanks outside of a +/-3 tier level bracket. No more Tier 10 tanks in a Tier 6 battle or vice versa.

Interestingly, artillery will be limited to three per team—which makes us wonder what will happen with Dumitru’s Medal.

Finally, light tanks will be sneaking their way into Tier 10 branches. Wargaming states that this could solve two problems: light tanks gain power and get a chance to contribute meaningfully. The combination of decent view range, compact size, great speed and solid firepower will transform them into small and swift predators. It will be nice for Light tank-only players to be able to enjoy the higher tier level play when these changes are implemented.

There will be two new features introduced the Sandbox server before making their way into the game. The first thing, and one that was seen recently before being scrapped from 9.17 is the revised overmatch/ricochet rule. The Sandbox server will enable players to try out the new penetration loss-over-distance mechanic in a hope that it will make playing heavy tanks more appealing.

Secondly, SPGs will be playing with a consumable that can be used multiple times during a battle. This is an interesting take on consumables, especially on a tank type so different to the others available. It will be interesting to see what comes of the information gathered during the tests.

As of right now, there are a few snippets of exciting changes waiting to be implemented in 2017. What do you think of the changes that are coming? Personally, I'm excited to take a look at the new tank lines. Let us know in the comments what you think of what awaits us in 2017!