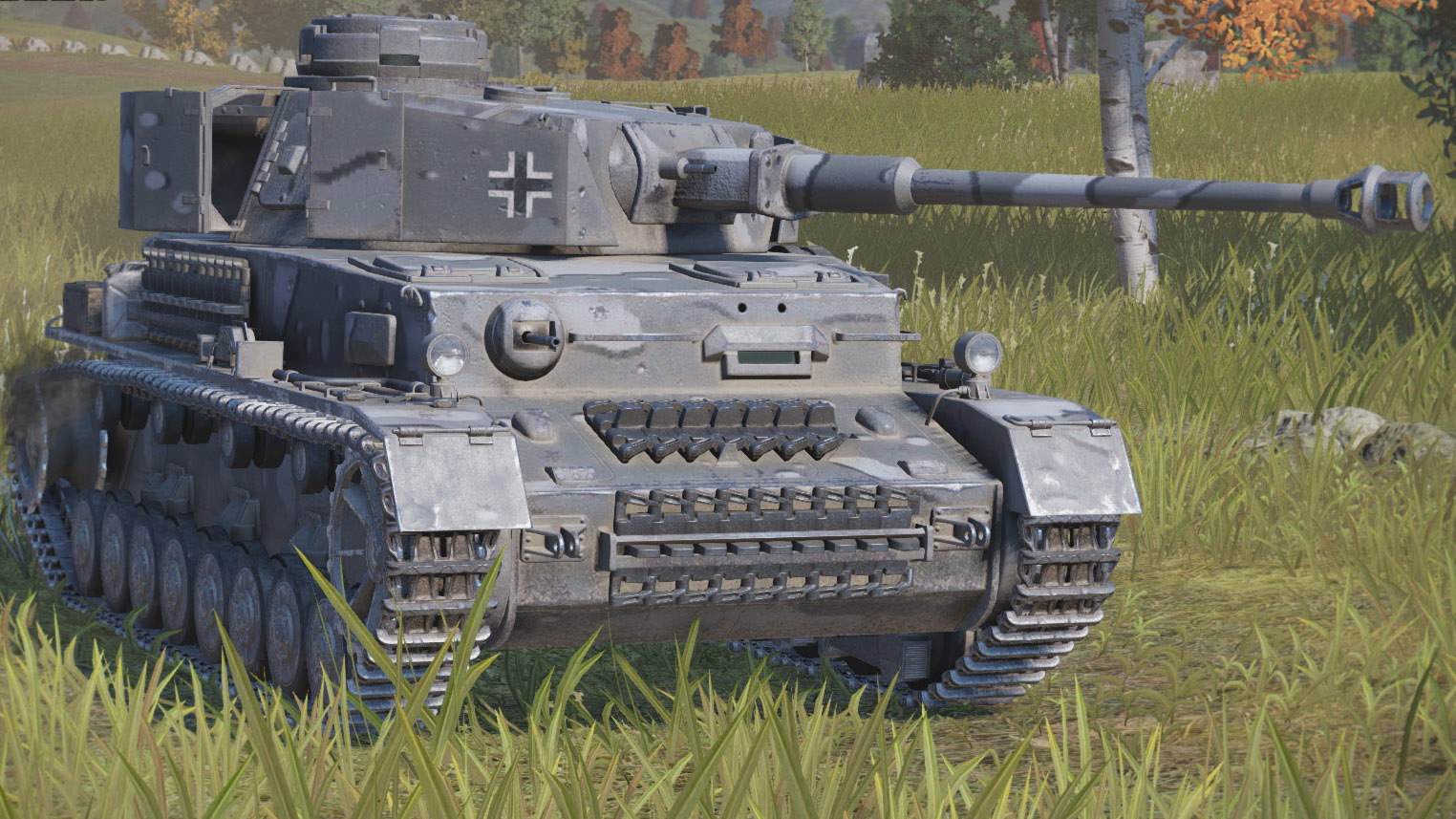 Story Behind the Medal - Dumitru's Medal

Welcome to Story Behind the Medal where we explore the historical background of the Epic Medals found in World of Tanks. These Epic Medals are based on real-life people and the events that shaped the wars in which they fought. Though challenging to earn in-game, the feats performed by these heroic individuals are truly astounding. Today we’re looking at Dumitru’s Medal.

In World of Tanks, Dumitru’s Medal is an Epic Medal that can only be earned during Random Battles. To claim this Epic Medal, players must destroy four enemy SPGs in one battle. While this might sound like a relatively easy feat given that SPGs are thinly armored and fragile, it’s often difficult to reach the SPGs as they’re buried at the back of an opponent’s defences. Interestingly, this is the second Epic Medal of this variety, as Pascucci's Medal requires you to kill only three enemy SPGs in in one battle.

During World War II, Romania was at first allied with Germany, an alliance that would later fracture. Due to this alliance, Dumitru received training in the Pz. Kpfw. IV. The Pz. Kpfw. IV H variant is one tank that we have covered extensively in History of Tanks and in Tip of the Tank. This training in the Panzer IV would become extremely helpful in Dumitru’s military career. The Panzers have been a longtime favorite of the German army, and a tank that crops up regularly in Story Behind the Medal. Kolobanov's Medal tells one such tale of five KV-1 taking out over forty Panzers.

In August, after the pro-Nazi Romanian government was overthrown, an armistice offer was accepted, shifting Romania to the Allied side. However, the armistice was not officially signed until the 12th of September, which was too late for a lot of soldiers captured by the Soviets who still viewed them as hostiles. Dumitru was one such individual who spent time in a POW camp, but astoundingly, he managed to escape and join the 2nd Tank Regiment.

As part of the 2nd Tank Regiment, Dumitru’s platoon destroyed six German anti-tank guns and captured several German howitzers. Later, Dumitru’s platoon was stopped by Tiger tanks being supported by several Pz. Kpfw IVs. Thanks to Dumitru’s training in the Panzers as well as his own military prowess, he was able to evade the Tigers, forcing them to retreat. He then charged toward the Panzers, incapacitating two of them.

Unfortunately for Dumitru, his time on the frontline came to an end after his T-4 was attacked. This attack resulted in Dumitru losing his leg, rendering him unable to continue on the frontline. However, his service didn’t end there, as he eventually shifted to an administration position.

Dumitru’s military career was a resounding success. He fought for the Germans for five days and then for the Allies for another 20 days. In this time, the men under his command managed to destroy roughly 40 tanks and 13 vehicles, with Dumitru claiming five of those personally.

As you attempt to claim your own Dumitru’s Medal in World of Tanks, take a moment to appreciate the huge sacrifice and the story of Ion S. Dumitru, who, despite fighting for almost a week on the German side, ended up fighting for the Allies. For such a short military career, Dumitru’s effect on the war is impressive. Have you managed to claim the Dumitru’s Medal in World of Tanks? Let us know about your epic moment in the comments below!