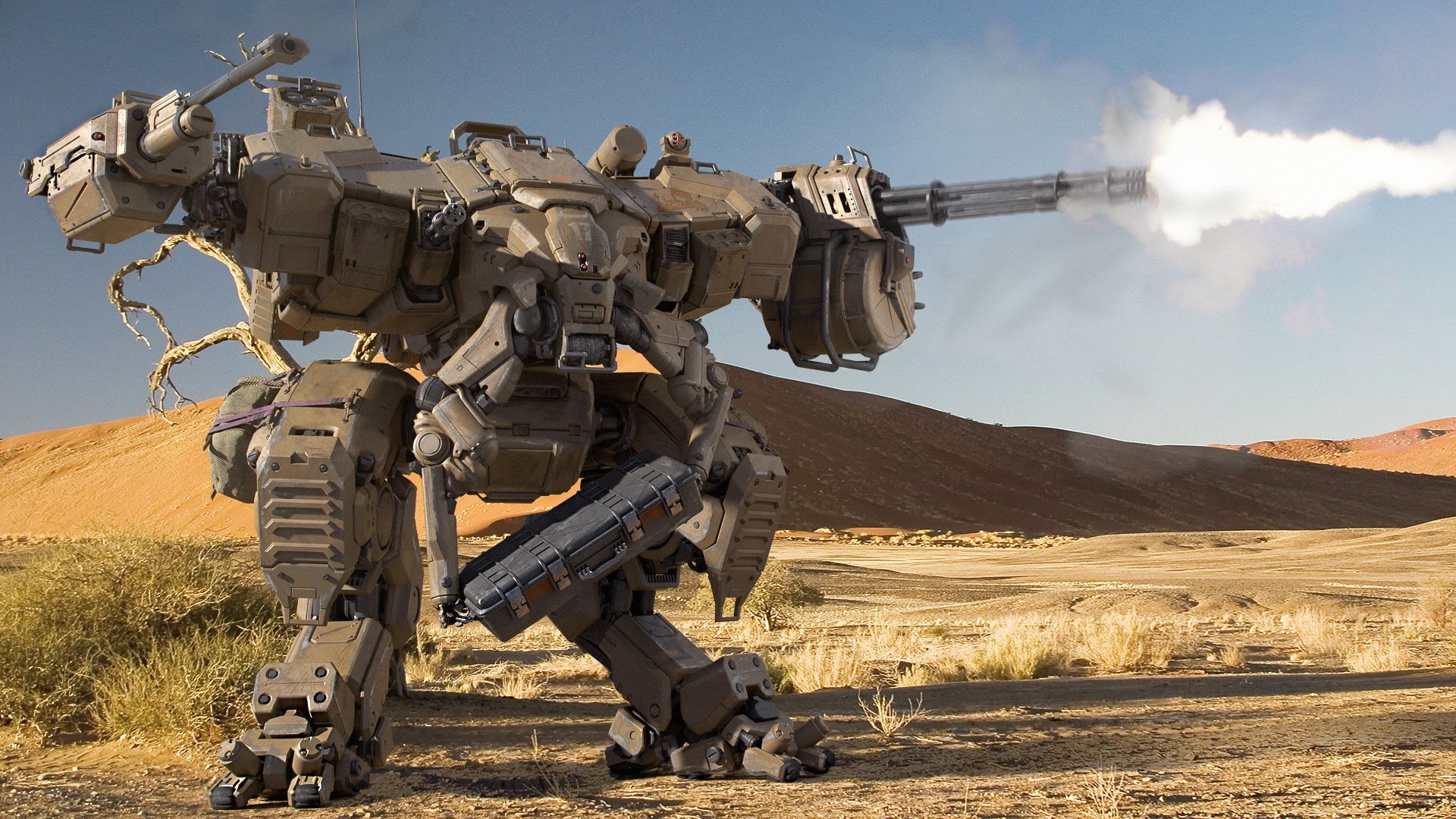 After the last article I did about the five best mechs and games with mechs in them, there was quite the reaction from people over a few games not on the list. So, today, I think we should look at some of those games here, in five more best mech games!

Developed by FromSoftware, the studio responsible for the enormously successful Souls series, Armored Core introduced players in 1997 to a world destroyed by an end-of-days war. But humanity has managed to live on and now partake in massive mech competitions.

Since its origin, Armored Core has grown in popularity as it continues to nail the mech gameplay. Part of this appeal has been the series evolution from a slower style to a more fast-paced and explosive experience. Plus, being able to fully your mech is an element of Armored Core that should never go unmentioned. Whether it’s earning amazing additions through mission completions or saving up enough credits to buy a new piece of weaponry, crafting the perfect walking tank is extremely gratifying.

When it comes to fast-paced first-person-shooter combat, you can’t look much further than Titanfall 2 to get a fix. What’s even more impressive about this game is that you can literally call down giant mechs from the sky to use against your enemies.

As you progress through the game, you’ll gain access to different mechs that serve a different purpose. Whether it’s a Titan that uses a sword and agility to get up close or a sniper rifle to sit back and pick off players at a range, there’s a Titan for every playstyle.

Titanfall 2 takes what the first game did well and improves it on every front. Anytime you need a break from the slow and methodical battles of World of Tanks, jump into Titanfall 2 for some fast-paced run-and-gun action!

As the first mech game released on Microsoft’s brand new console, the Xbox, MechAssault laid the groundwork for all future Xbox mech games.

One of the reasons MechAssault is considered one of the most iconic Xbox games is that it was a trailblazer when it came to Xbox Live, a feature that allowed players from all over the world to play together. Very few games had Xbox Live connectivity

If there’s one thing you need to remember about MechAssault, it’s the explosions of the enemy mechs. Whenever you dealt critical damage to a mech, it would crumple and explode into an astounding display of raw power involving beams of light, shockwaves and purple and yellow fire.

Another iconic mech game on the Xbox was Steel Battalion, a video game created by Capcom where players pilot a Vertical Tank. These VTs were controlled using what is probably gaming’s greatest controller ever created and arguably the only thing people will remember about Steel Battalion.

The controller consisted of two joysticks and over 40 buttons that controlled every aspect of the VT. At the start of each mission, the player would have to not only power-up the mech, but boot up its operating system. Steel Battalion was one of the truest mech simulator games, requiring players to take corners at an appropriate speed so as to avoid tumbling the mech and even forcing an OS reset if the tank overheated.

As far as mech games go, Steel Battalion is one of the rarer video gaming experiences available, with a comparatively small release. If you’re someone who managed to get a copy of Steel Battalion and its controller, you’re one of the lucky few.

A list of best mech games wouldn’t be complete without mentioning MechWarrior, the proverbial grandfather of mech games. No matter who you are, if you’re a fan of mechs, you have definitely experienced a MechWarrior game at some point in your life.

Personally, MechWarrior 3 was my introduction into the iconic franchise. Who could forget the extra details on the ground, the cockpit, and of the other mechs out in the world? MechWarrior has also created one of the most memorable mechs of all time: Atlas. The first time you saw this mech, you knew you were either in trouble or about to use one of the best mechs in the game.