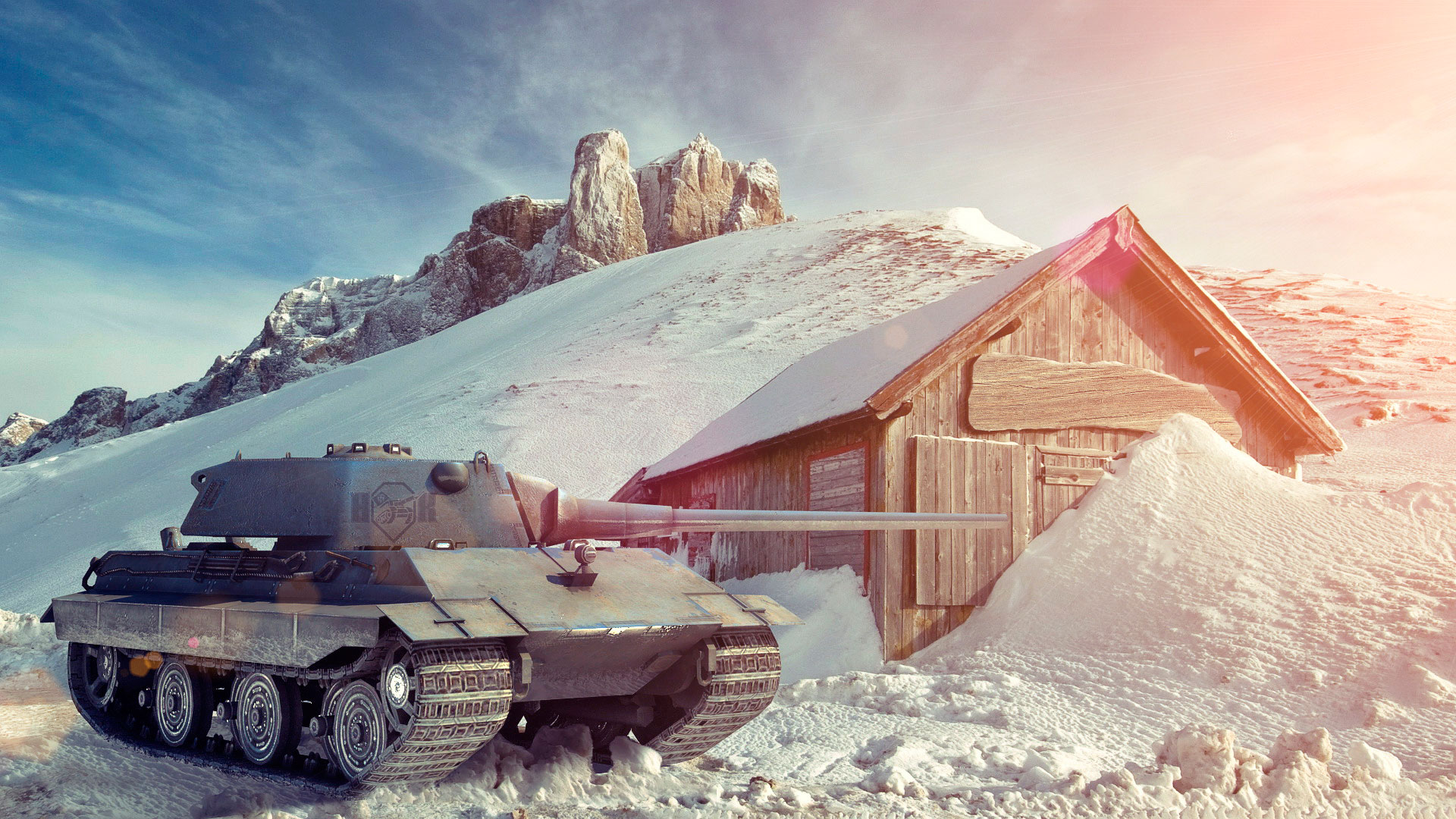 3 Ways Soldiers Got Into the Holiday Spirit During Wartime

The holidays can be a difficult time of year for some, especially for soldiers fulfilling their military duties abroad. We’ve listed a few interesting historical facts that recall what Christmas time was like for soldiers during the first two World Wars, as a reminder that the holiday spirit can prevail even in our darkest times.

The “Christmas Truce” of 1914 is a famed and mythologized event that did, in fact, actually occur. On the night of Christmas Eve, soldiers of the British Expeditionary Force observed lights shimmering in the distance and heard people singing.  They realized it was the German troops singing carols and hanging candles on trees.  In response, the British started singing their own carols.  The Western Front, momentarily, substituted song for bullets.

It didn’t take long for the caroling to evolve into an actual meet and greet in No Man’s Land.  British and German troops exchanged gifts, played football, and conversed into the night. Soldiers on both sides also took this time to bury their casualties and repair their trenches. Some officers were less than thrilled about the momentary truce, however, as they believed seeing the enemy as human would weaken any lasting motivation to fight. As a result, fighting resumed in other regions well into Christmas Day.

Christmas and decorations go hand in hand, and it’s hard to imagine one without the other. Because so many materials were needed for the war effort during World War II, there was a shortage of materials for decorating purposes, both domestically and abroad.  Families at home and soldiers at war needed to come up with makeshift solutions to satisfy their decorating needs for the holidays.

At home, many families used pine cones and string as ornaments, as many Americans chose to throw German and Japanese made ornaments into the trash when the war began.  Soldiers, on the other hand, had to be a bit more resourceful. They improvised by decorating their bases with small metal pieces of “chaff,” which were normally used for radar countermeasures.

Sending gifts and letters for the holidays was difficult during both World Wars. In the Great War, an army postman would be called ‘Santa Claus in khaki’, as they were tasked with ensuring letters and gifts made it to soldiers on the frontline.

It is estimated that 114 million packages were sent from Britain to fighting soldiers during the first World War, with an estimated two billion letters sent during this time as well.  In World War II, families were encouraged to send their packages between September 15th to October 15th, as packages were not guaranteed to arrive in time for the holidays. Some theorize that the volume of shopping done between September and October paved the way for our current holiday shopping trend, where we shop one to two months in advance.

These interesting facts just go to show that being festive and getting into the holiday spirit starts with having the right state of mind. If you’re still preparing for the holidays yourself, we’ve got a couple guides that can help you out, including five games to help you avoid your in-laws over the holidays. For all you last-minute shoppers, mark off the World of Tanks fans on your shopping list with these five gift ideas for World of Tanks Players.