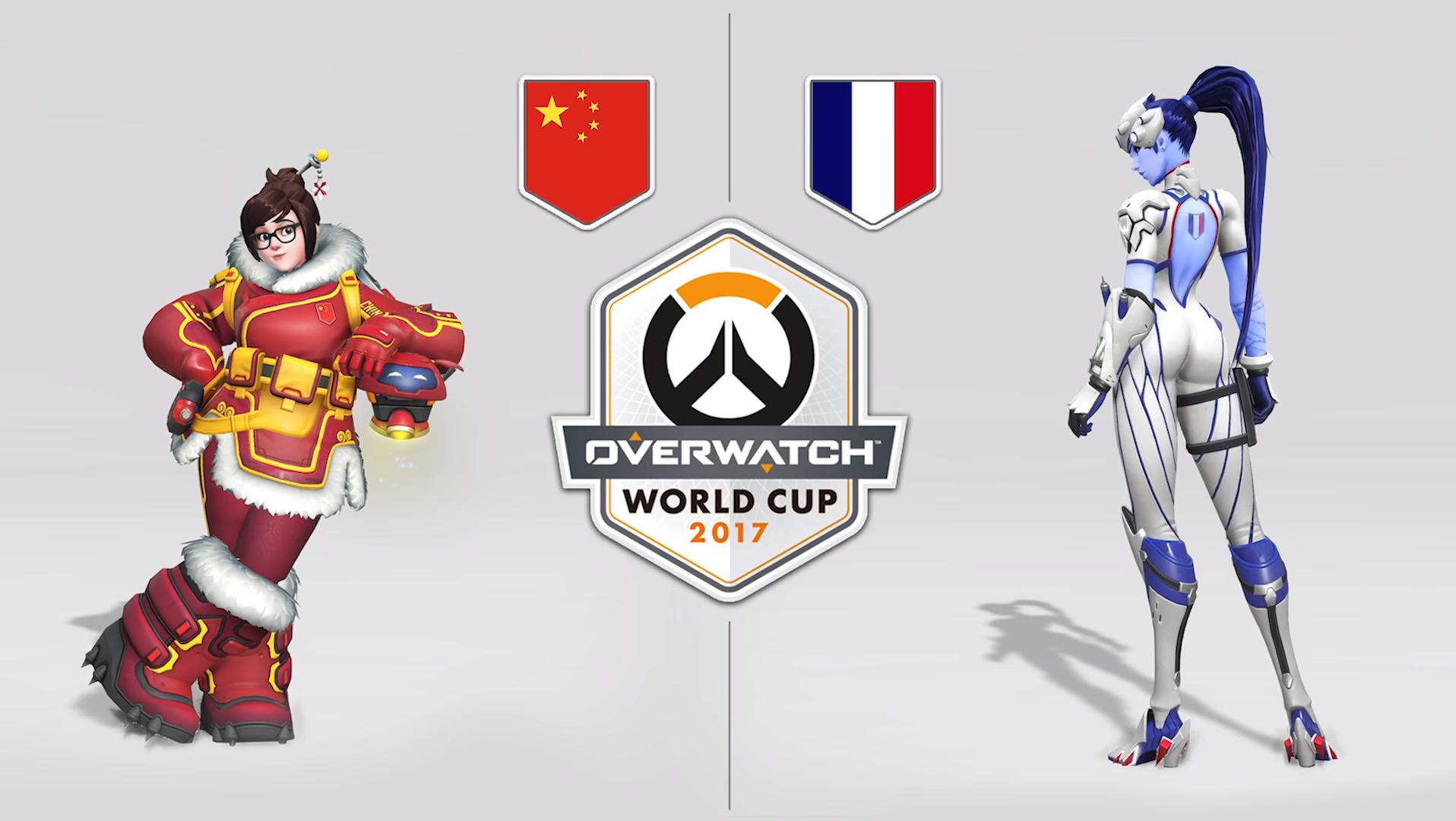 Fans will be able to get their first look at how the competitive shooter will play.

In a new Behind the Scenes video, Blizzard have shown off their new Overwatch viewing tech designed specifically for competitive play.

In the video we’re shown some examples of the new team uniforms which will adjust the colours of not just character outfits but special effects, too. Blizzards hopes this will improve the clarity when it comes to spotting who’s cast which ability during a hectic fight. Current outfits are themed around the countries taking part in the Overwatch World Cup 2017 at Blizzcon this weekend.

We’re also treated to footage of a top-down overviewing, showing the each player’s position as well as what looks like their health in a circular bar around them. This isn’t designed directly for the viewing experience, instead acting as a helpful tool for the game’s observers (camera controllers).

There are whole suite of other features, including instant replays and detailed stats progression. Your average viewer won’t need to know the mechanics of most, but it should all add up to a more pleasant experience overall. We’ll get to see the whole suite in action this weekend during the Overwatch World Cup 2017.