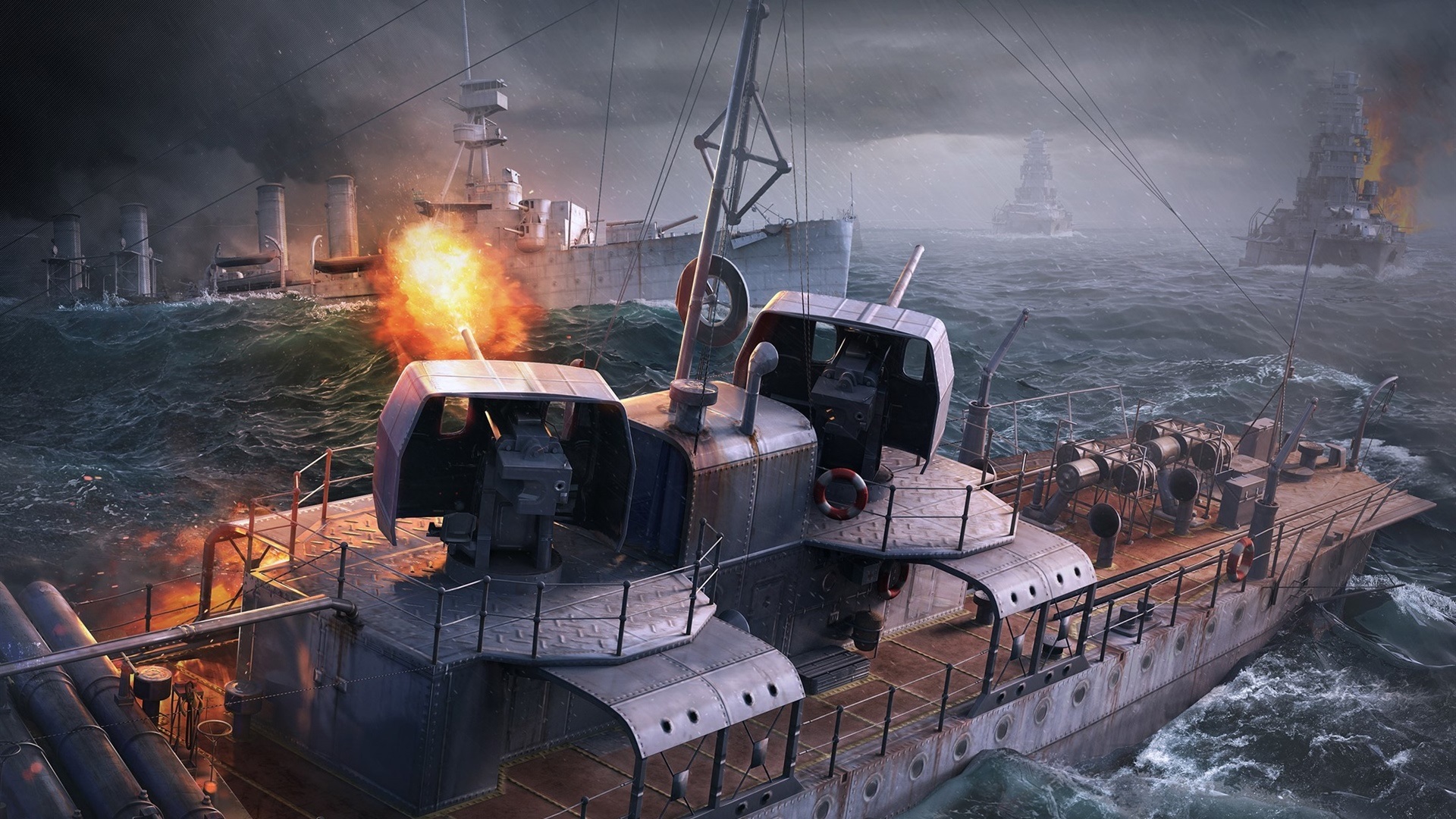 Gaming Market Generates Over $91 Billion in 2016

Revenue for gaming surges, lead by both PC and mobile gaming.

Similar to its recent roadmap of planned 2017 improvements for World of Tanks, Wargaming has also shared what’s in store for World of Warships once the New Year is rung in.

Perhaps one of the most exciting upcoming features is a brand new line of German destroyer class ships, which will join the German battleships and cruisers that are already in the game. You can check out a sneak preview of the new German destroyers here. Additionally, the Russian destroyer tech branch will be updated with a new line of ships from the Cold War era.

As for new gameplay features, World of Warships will be getting Clan implementation sometime in 2017, and the Clan feature will apparently have a different setup than in other Wargaming titles.

New and revamped Commander skills will be released alongside new heroic and historic Commanders, and the success of World of Warships’ PvE-focused Halloween event means that Wargaming is also working on new PvE options which include (but aren’t limited to) combining multiple PvE scenarios into Campaigns.

Lastly, a new Depot feature will serve as a place where players can store excess consumables and supplies. More information is expected in early 2017.

In the meantime, be sure to check out the two Shipsmas Eve bonus missions which are available right now.