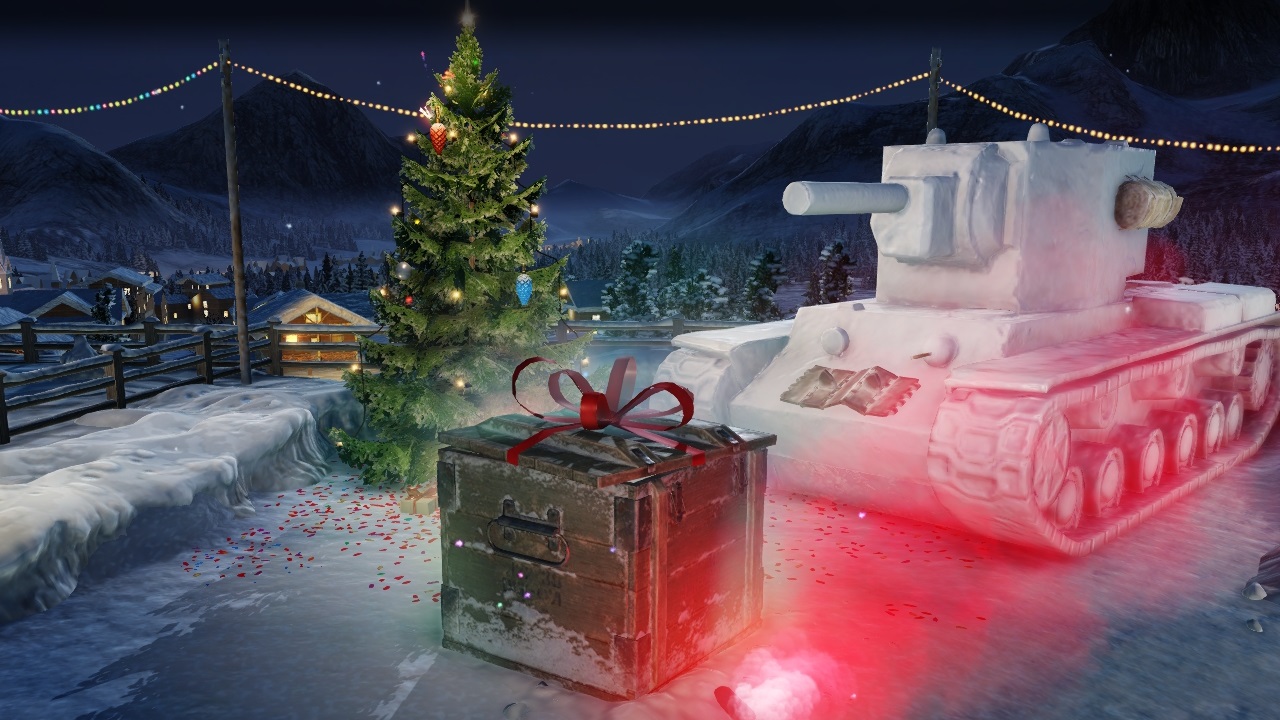 Welcome to Tank Gawd It’s Friday, a weekly series where we pose a question to ourselves and the community regarding World of Tanks and other gaming-related topics. Each of us here at Tank War Room will answer the question, before throwing it over to our readers to answer as well. Our goal is to reach out and start a conversation, so we hope you will join the discussion by answering this week’s question in the comments below this article.

What is the best gaming related gift you've ever been given?

The Nintendo 64 holds a certain place in my heart as the first gaming console I’d ever owned. I had played on older units, like the Sega Megadrive or my dad’s old Atari, but there’s a vast difference between hiring out a console to play for a week and owning one permanently.

It was my first step on the path toward a gaming lifetime. From the moment I received the glorious N64 with its blister-inducing joystick, my life was set. Coming in at a close second would have to be receiving Halo 2 as an early birthday present. That game, at least for me, was my first experience in online gaming (Australia is pretty behind in the times, even now)!

This is harder to think of than I imagined it would be. I tend to buy everything I want that’s related to gaming before Christmas arrives. Part of the job, I guess? I mean, there are rumors that I’m getting a PS4 Pro this year, so maybe 2016 will take the top spot in a few days? Unlikely.

The best gaming gift that I’ve ever been given was a Nintendo Entertainment System, which came with Super Mario Bros. Since getting that at about age seven, I have never been without a console since. I moved along through various systems, sticking with the PlayStation family since my high school days, but it all began with the NES. This is why I have to choose it; without the NES that holiday season, I might have a career working in video games today.

Like Sam, I’d say that the best gaming related gift I’ve ever received was the Nintendo 64. I remember hopping in the car to join my dad for a trip to the store, a few weeks before my birthday. I had no idea that the store he had in mind was Toys "R" Us. When we got there, I was both surprised and confused, which was his intention.

He held my hand and took me to the video game section, where he revealed that he was getting me the new N64. I even got to pick the one with the transparent purple controller, which I still have to this day. Super Mario 64 soon became an evening staple for us, and eventually, my dad and I would rent various co-op games from the grocery store to supplement our game selection. It’s a fond memory for me, as it reminds me of the fun times I had gaming with my dad growing up. He raised me with a love of video games, which I whole-heartedly appreciate.

Now, it’s your turn. What’s the best gaming-related gift you’ve received? Let us know in the comments section below!