Taking a look back at some of the best indie game soundtracks of 2016. 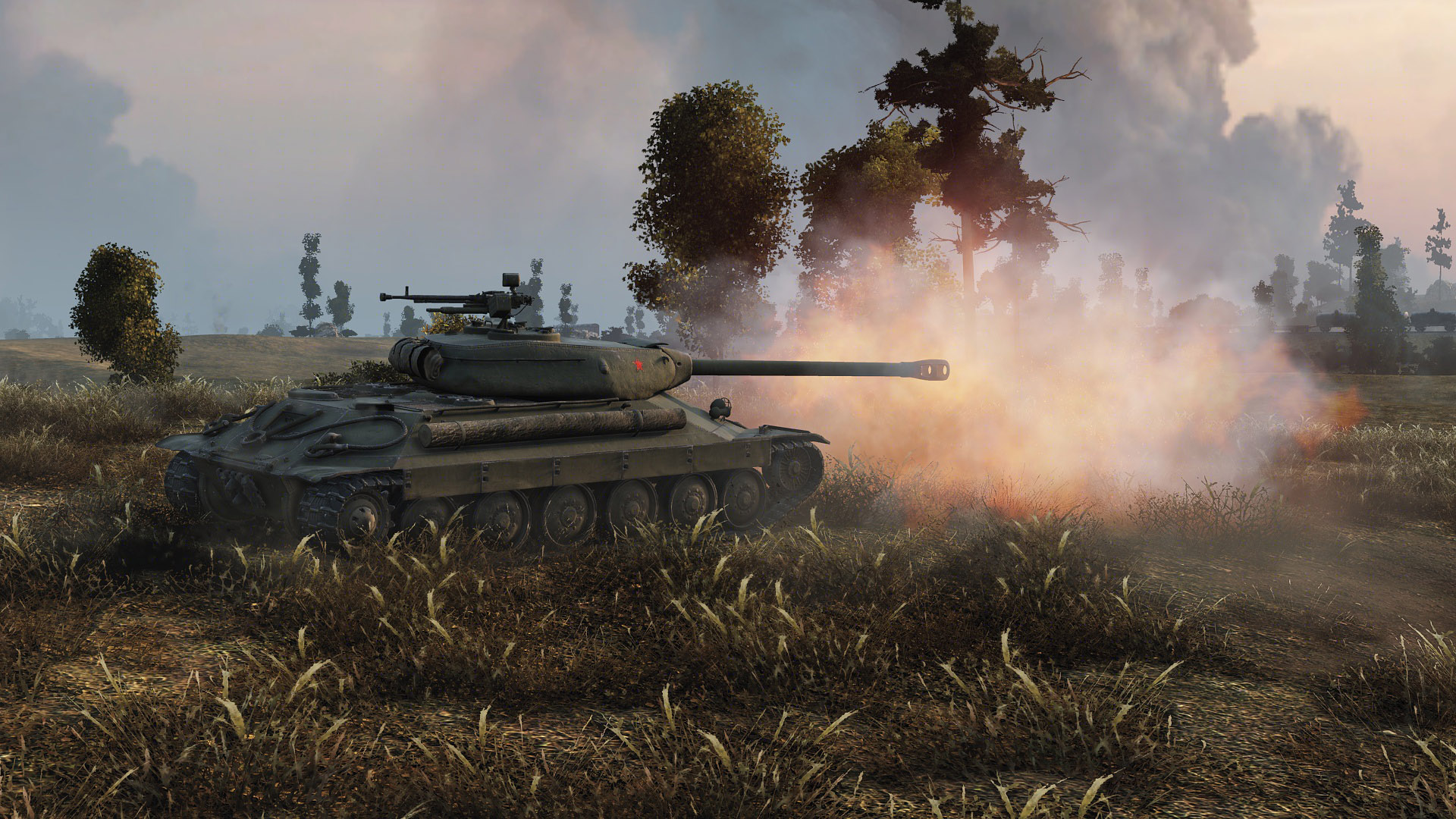 Tip of the Week - Avoid the Lemming Train

What the Armor Names Mean in World of Tanks

There are various names for armor on your tank, here’s what they all mean.

In World of Tanks, it is generally a good idea to roll out with teammates to fortify a heavily trafficked part of the map. However, it’s almost never a good idea to form a lemming train, as this can lead a team to a quick and untimely defeat. For this tip of the week, we will explain what a lemming train is and why this phenomenon should be avoided.

A lemming train, as the name implies, occurs when close to 90 percent of the players on a team blindly deploy in a single direction at the start of a match, resulting in uneven team presence across the map. Lemming trains leave a team vulnerable to being flanked from the opposite direction of the train, as there are not enough team members defending both sides of the spawn or base.

Oftentimes, players won’t realize they are forming a lemming train until it’s almost too late. Most players want to get into position as early as possible, and thus will roll straight to their desired spot right from the start. This is usually fine, as long as the team is adequately covering both directions. However, when a lemming train forms, enemy tanks tend to have a much easier time advancing toward your base or capture point uncontested.

Depending on the type of tank a player is using, it may be better to hang back for a few moments at the start of a match to watch how the team deploys. Since Medium tanks lend themselves to more versatile positioning, they have an easier time adapting to the context of a match and can reposition themselves to better suit the needs of their team. If you notice a lemming train forming on your team, encourage a few teammates to head in the other direction so that the team is more evenly dispersed. Less versatile roles, such as artillery or snipers, should keep their eye on the less-protected flank to compensate for the lemming train.

If a lemming train forms on your team and leaves you behind, the most you can really do is try to play defensively and stay vigilant of any incoming enemies who may approach through unguarded areas. Ping the map and communicate with teammates to notify them of enemy locations. With any luck, you’ll have a few players retreat from the lemming train to come aid you. Don’t advance too far on your own in the opposite direction of the train, as you will most likely find yourself outnumbered and easily taken out. In this situation, your best bet may be to just play defensively for the sake of staying alive.

The lemming train is just another testament to how important map awareness is in World of Tanks. We covered minimap basics in a previous Tip of the Week, so be sure to check it out if you’d like to learn more!