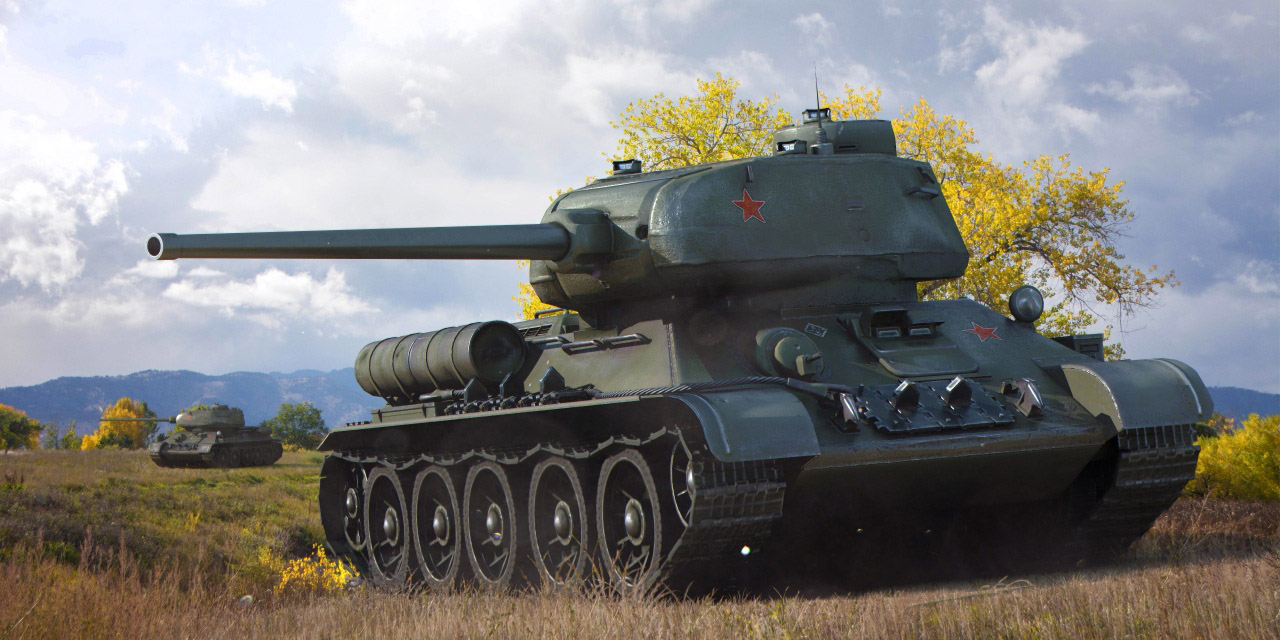 Story Behind the Medal - Oskin's Medal

Welcome to Story Behind the Medal where we explore the historical background of the Epic Medals found in World of Tanks. These Epic Medals are based on real-life people and the events that shaped the wars in which they fought. Though challenging the earn in-game, the feats performed by these heroic individuals are truly astounding. Today we’re looking at Oskin’s Medal.

In World of Tanks, Oskin’s Medal is an Epic that can only be earned in Random Battles. To claim this medal, players must destroy at least three enemy tanks or tank destroyers with a medium tank in one battle. The enemy vehicles must be at least two tiers higher than the player’s tank.

The reason behind this two-tier level discrepancy is based on Aleksandr Oskin’s incredible achievement during World War II on the outskirts of a Polish village called Oględów. Oskin, a USSR tank commander, was in charge of a T-34 medium tank set on a reconnaissance mission to lead the 6th Armored Corps Guard to patrol Oględów and link up with the unit’s 2nd Battalion.

Upon reaching Oględów, noted that the allied troops were nowhere to be seen; instead, a German platoon was approaching from the other direction. Aleksandr set up a defensive position in a cornfield, camouflaging his T-34 with husks and vegetation to avoid detection.

Unbeknownst to Oskin, the German platoon didn’t consist of Panthers, but rather the German’s latest creation, the King Tiger heavy tank. Realizing the advantage he had in the cornfield, Oskin waited for the Germans to proceed along the road until their weaker flank was exposed.

Oskin ordered the attack. The shell fired from the T-34 and hit the King Tiger. The blast cleared, but no apparent damage was sustained by the tank. Oskin ordered another shell to be fired, and another. Still, with seemingly no damage, Oskin resorted to sub-calibre ammunition, which resulted in the King Tiger igniting.

The lead KT, having noticed the attack, began to search for its attacker, but the dust and smoke from its burning ally obscured the view further. Oskin pressed the advantage, shooting round after round into the turret, successfully igniting the lead tank.

With the area occluded by smoke and dust, the third King Tiger began to retreat, and Oskin, seeing the opportunity, pursued his final target. A shot to the rear of the KT resulted in severe engine damage, bringing Aleksandr King Tiger kill count to three.

Due to Aleksandr Oskin's heroic actions, he was awarded the Soviet Union’s highest honor, the Golden Star, the award given to a Hero of the Soviet Union. While this award is no longer given out, it remains one of the most prestigious awards of World War II and was last awarded in 1991.

Killing heavy tanks in World of Tanks is no small feat, nor is doing so using a medium tank two tiers below. But to be able to achieve this during a major war, with more than just time and effort on the line is a truly incredible achievement. If you want to learn more about the stories behind other in-game medals, be sure to check out our Story Behind the Medal article series. What do you think of achievement? Have you ever received this medal in World of Tanks?