The matter is being looked into. 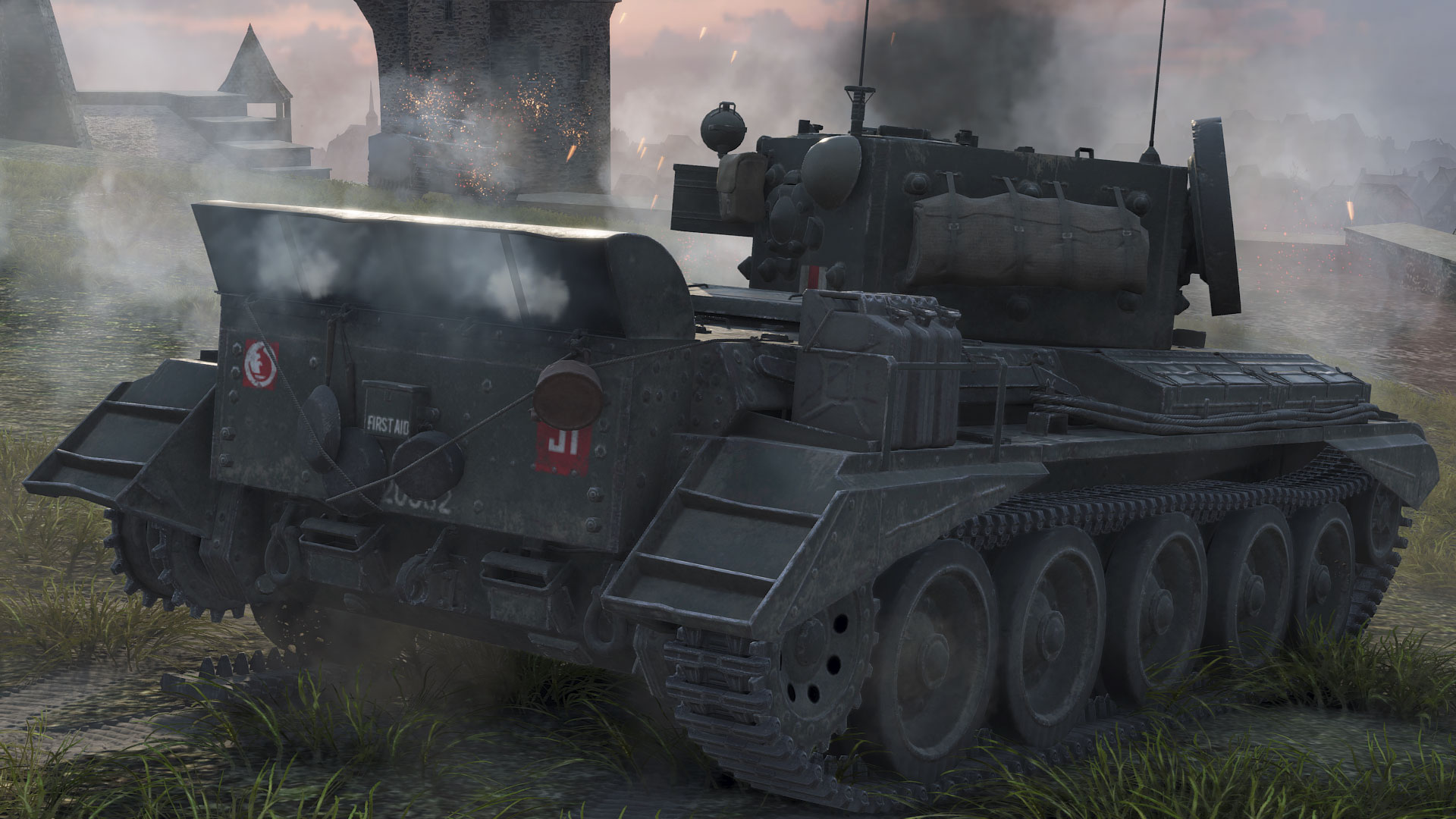 Wargaming Offers a Roadmap of What's Ahead for World of Tanks

How to Delete a Save File in Astroneer

Learn how to delete your save files in Astroneer on PC by using this simple method.

Wargaming recently released a preliminary look at what they have planned for World of Tanks in 2017. While the details remain somewhat scarce, there’s still a lot to be excited about.

According to this new post from Wargaming, several major gameplay elements will receive tweaks and additions in 2017. While previous updates to the game have brought much-needed revamps to a wide variety of Premium tanks, Wargaming says they will continue to revamp Premium vehicles throughout the year. In addition, new vehicles are also being worked on such as the Swedish Strv S1 and the Russian Object 252U.

The tech trees for Germany, Japan, and the U.S. will all be getting revamps in the form of tank balancing, and in some cases, entirely new tanks. Furthermore, matchmaking will be receiving a major overhaul to better facilitate teams that feel more structured and fair. Lastly, a second Sandbox test period is planned for 2017, which will be rolled out in two phases.

The Sandbox will give players the opportunity to help test additional in-game changes such as tweaks for artillery vehicles, revised overmatch and ricochet rules, and even a brand new as-yet-revealed consumable type.

Stay tuned for more information after we enter into the New Year, and while you’re waiting, be sure to brush up on your World of Tanks terminology.