Be sure to grab segments five and six. 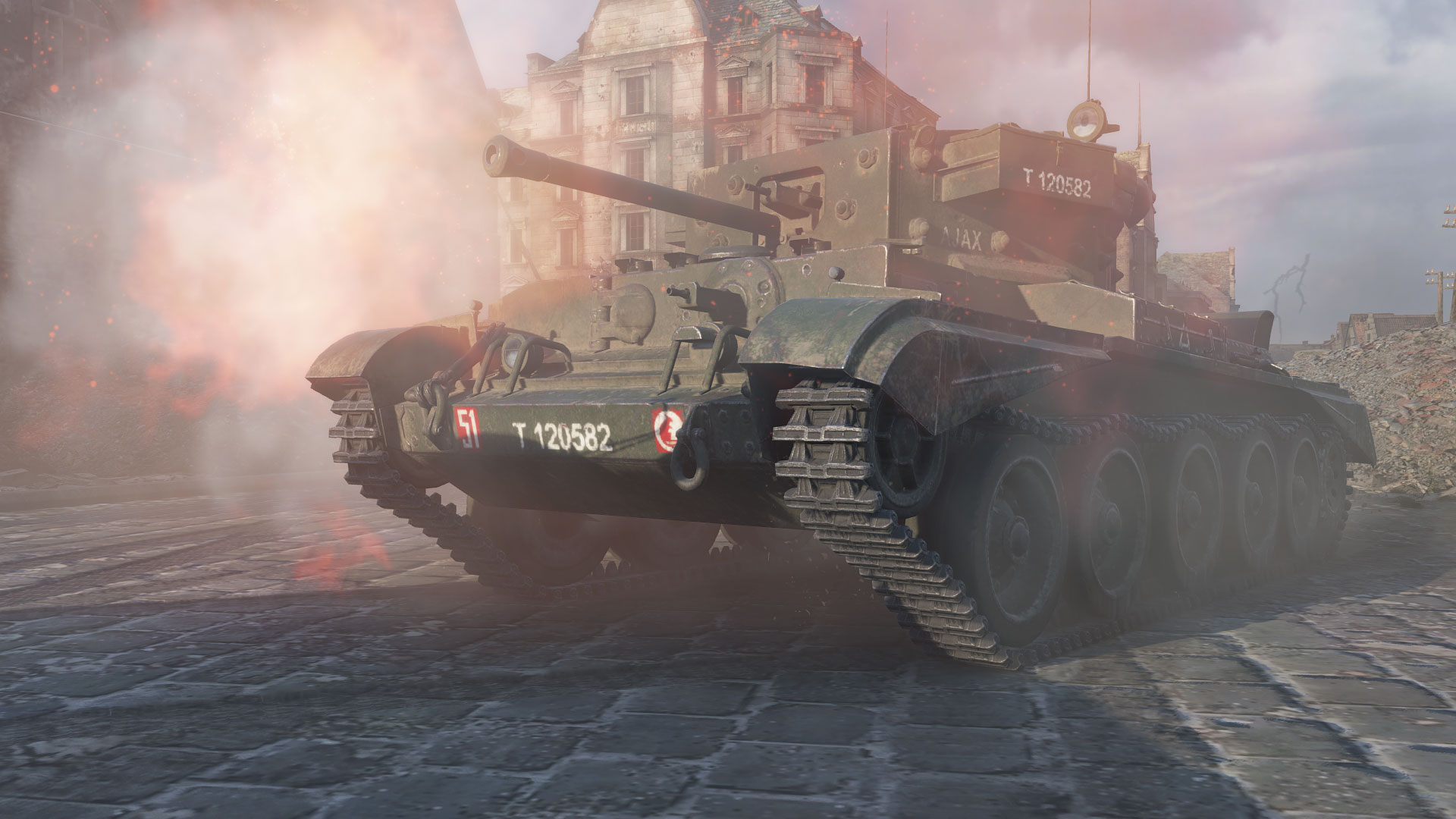 Wargaming Offers a Roadmap of What's Ahead for World of Tanks

If you’ve been experiencing a higher-than-usual amount of lag in World of Tanks as of late, rest assured that you’re not alone, and Wargaming is actively investigating the issue.

The unusually high frequency of lag spikes began yesterday, with members of the World of Tanks subreddit quick to report the issue. What was initially perceived as an isolated incident was soon discovered to be anything but, as commenters in the above Reddit thread show. Fortunately, Wargaming took to Twitter and informed players that they are aware of the lag issues and are currently in the process of looking into them.

Tankers! We are aware of the reports for the lag issues and we are currently investigating the situation.

As of the time of this writing, there have been no updates on whether or not the issue has been resolved. However, if you’re playing and still suffering from horrendous amounts of lag, the one small comfort you can take is that Wargaming is working to fix the issue as quickly as possible.

If the lag is just too severe to deal with, you can distract yourself with some light reading in the form of our most recent Tank God It’s Friday entry, which asks the TankWarRoom staff an important question... what kind of World of Tanks player are you?