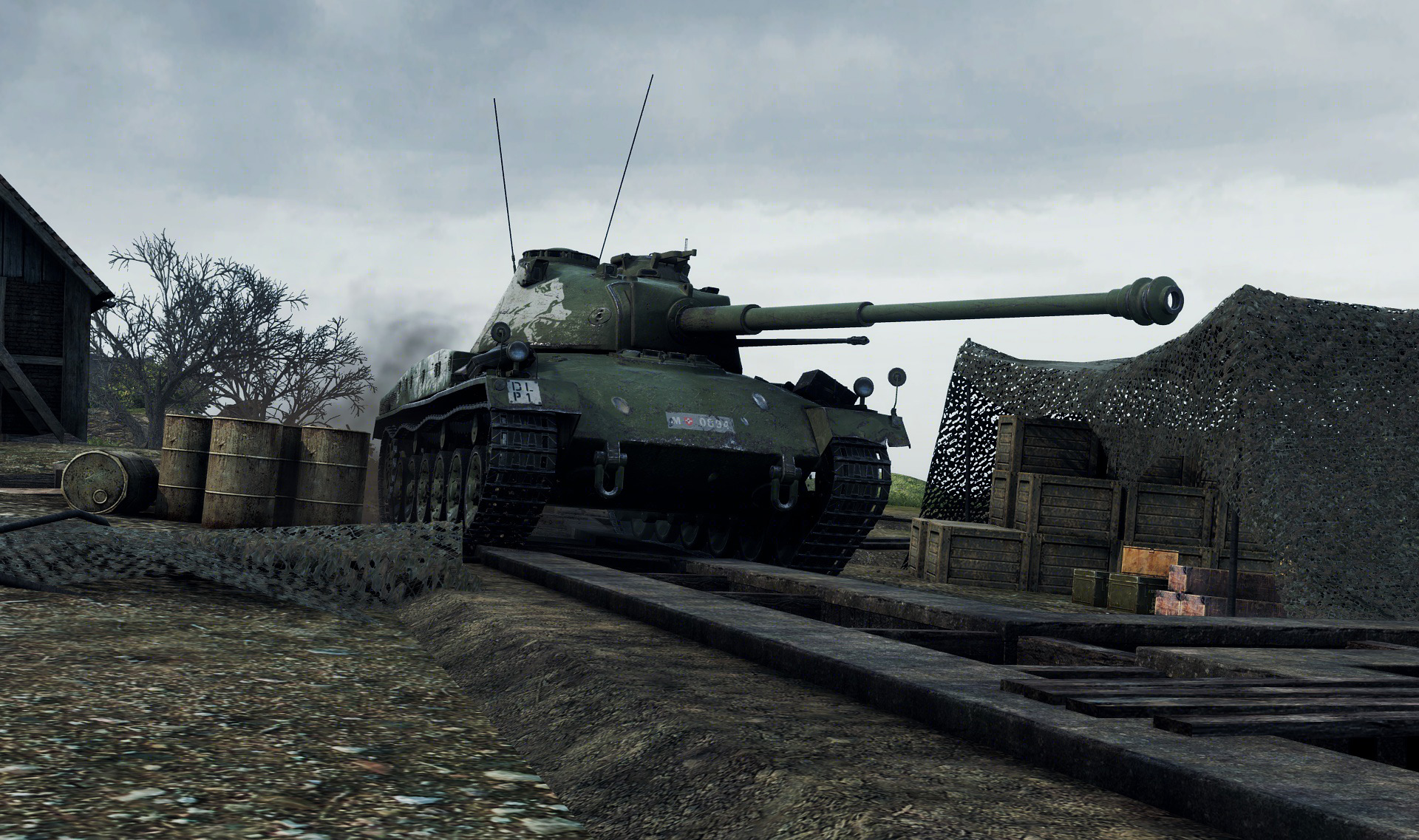 Part of becoming one with an online community is adopting its set of slang words, vocabulary, or nomenclature, and World of Tanks is no different. There are several extremely popular phrases that are thrown around in the online forums, on streams, and even in-game that can confuse new players. These phrases differ from proper terms used within the game itself.

To help clarify some of these terms and phrases, we've created a list of some of the most common slang words and terms you'll see used among the World of Tanks community, along with their meanings.

While the term AFK isn’t exclusive to World of Tanks, it’s a term that is still used. AFK is an acronym for "away from ," and is used either to state that a player is not currently playing or to advise your Platoon you are leaving. You've probably been on the wrong end of a close battle where the last player on your team is AFK. Don't be that tanker.

Alpha is a term used in World of Tanks to describe the amount of damage a tank can do in a single shot. Alpha Damage, or Alpha Strike, refers to individual shells and is often used to judge whether a tank would win an encounter based solely off of the amount of damage it can output.

The term Arty is used frequently in World of Tanks as a way to quickly refer to an artillery vehicle, which is a common name for the SPG tanks. An "arty party" can refer to having three SPGs on a team, or even in a single platoon. Now, if you're wondering what all the asterisks are after you see "arty" mentioned in the chat, that is your team cussing out your artillery, the other team's arty, or perhaps the mere existence of an arty in general. You get the idea.

The phrase "credit printer" is used among the World of Tanks community to refer to a tank (usually a Premium tank) that is extremely efficient at earning credits, helping the player earn significant amounts of silver.