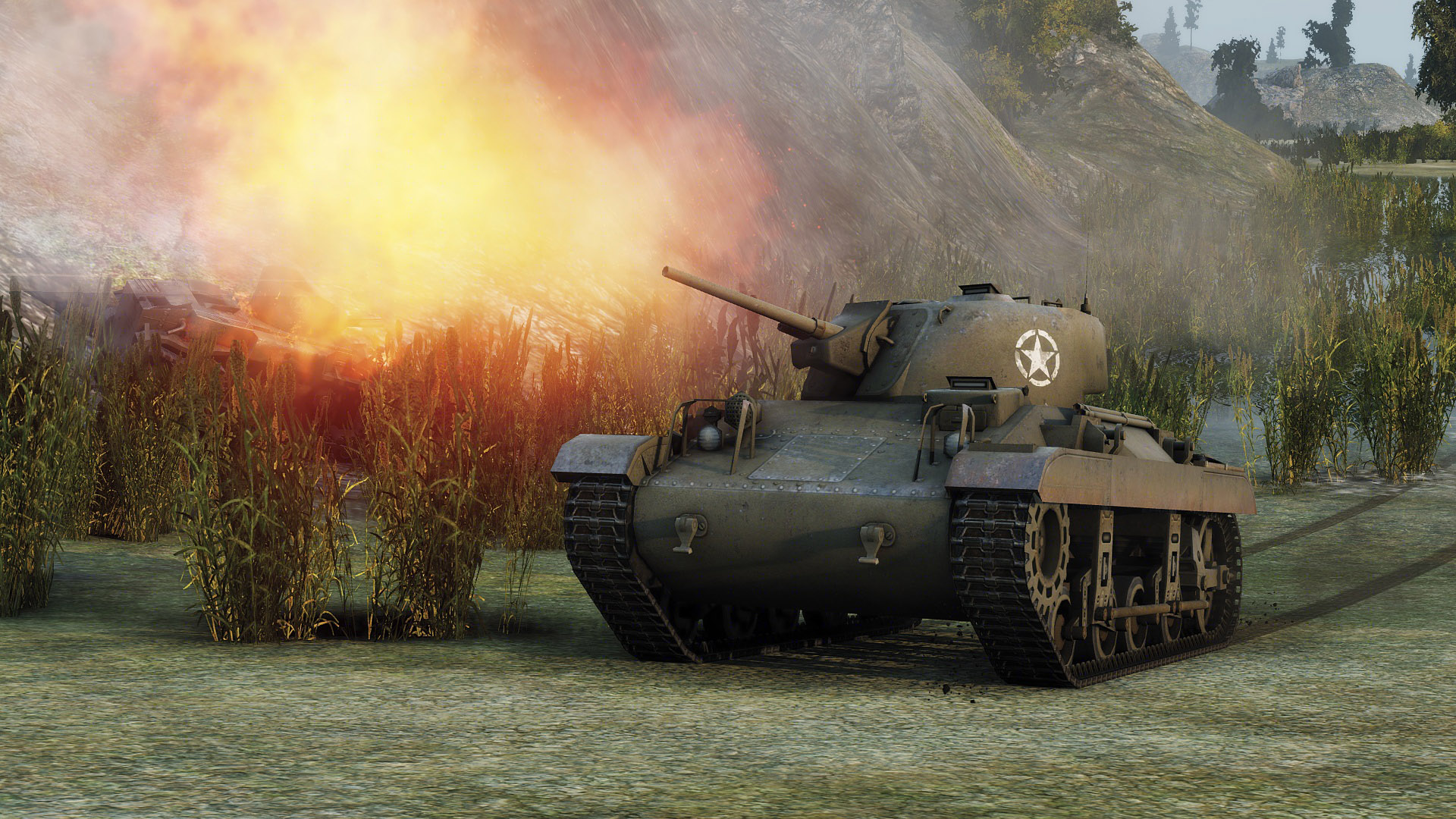 Tank Gawd It's Friday - What Kind of World of Tanks Player Are You?

Welcome to Tank Gawd It’s Friday, a weekly series where we pose a question to ourselves and to the community regarding World of Tanks or another gaming related topic ahead of the weekend. Our goal is to reach out and start a conversation with our readers. We hope you will join the discussion by answering this week’s question in the comments below this article. Looking forward to hearing what you have to say!

What Kind of World of Tanks Player are You?

This is a bit of a tough because I feel like I’m still finding my feet and my exact play style. I know I’m not incredibly patient when it comes to being a tanker, so I’m at a disadvantage when it comes to playing as a scout or an SPG.

I definitely prefer the sniper or bully gameplay. I like dishing out high amounts of damage at the risk of getting shot or keeping up a high DPM while constantly repositioning and re-angling my tank to maximize my armor.

From a more meta perspective, I’m the kind of World of Tanks player that enjoys doing something dumb, silly, or not totally in-line with expectations. I’d like to rush with an SPG and get into an odd position, or blitz around in a Light Tank tagging as many other vehicles as possible.

The amount of variety when it comes to what sort of player I can be is why I’ve been enjoying World of Tanks so much.

Actually, I’m the same kind of player in World of Tanks as I am in other games - thoughtful. I like to win by outthinking my opponent instead of relying on quicker reflexes, which I don’t have in most games that have a younger player base. However, in World of Tanks I think my age is likely in the same ballpark as a lot of players, so trying to outsmart the opposing team is more difficult than say…the Crucible in Destiny.

In World of Tanks, I find that it’s the smarter, more experienced players that have the advantage in a match. It makes sense when you think about it, but it means that something I’m used to being my strength is also the strength of the people I’m trying to best. That’s put me in a weird spot with World of Tanks and forced me to adjust.

Right now, I’d say my play-style in World of Tanks is the sponge. I’m trying to absorb as much information in-game and researching online as I possibly can. When I die early, it’s important that I figure out why, and what I could do differently to avoid that in the future. I’m trying to master the basic concepts, like how to be more effective at tracking, and how to effectively use side-scraping. It’s a work in progress, but I’m getting there.

When it comes to competitive multiplayer games, I generally enjoy playing fast-twitch shooters that allow me to dive into the action and maintain a sort of momentum from the start. World of Tanks is quite a different beast, however, and I’m learning to adjust my natural tendencies accordingly.

If you’ve stopped by our Tank War Room on Twitch, you probably already know that I have a fairly aggressive play style when it comes to World of Tanks, which gets me into trouble on the battlefield more often than not. I enjoy diving into the action, but this style of play doesn’t pair well with my relatively poor map knowledge and positioning at certain tiers.

However, as I continue to improve at the game, I am training myself to have a more conservative approach to battle, especially at the lower tiers when I’m matched up against tanks two tiers above mine. World of Tanks has taught me to pick my battles wisely if I want to improve. I’ll get there, slowly but surely!

Alright, now it's your turn. What kind of World of Tanks player are you? Leave your answers in the comments!