Turns out it’s not a huge time investment. 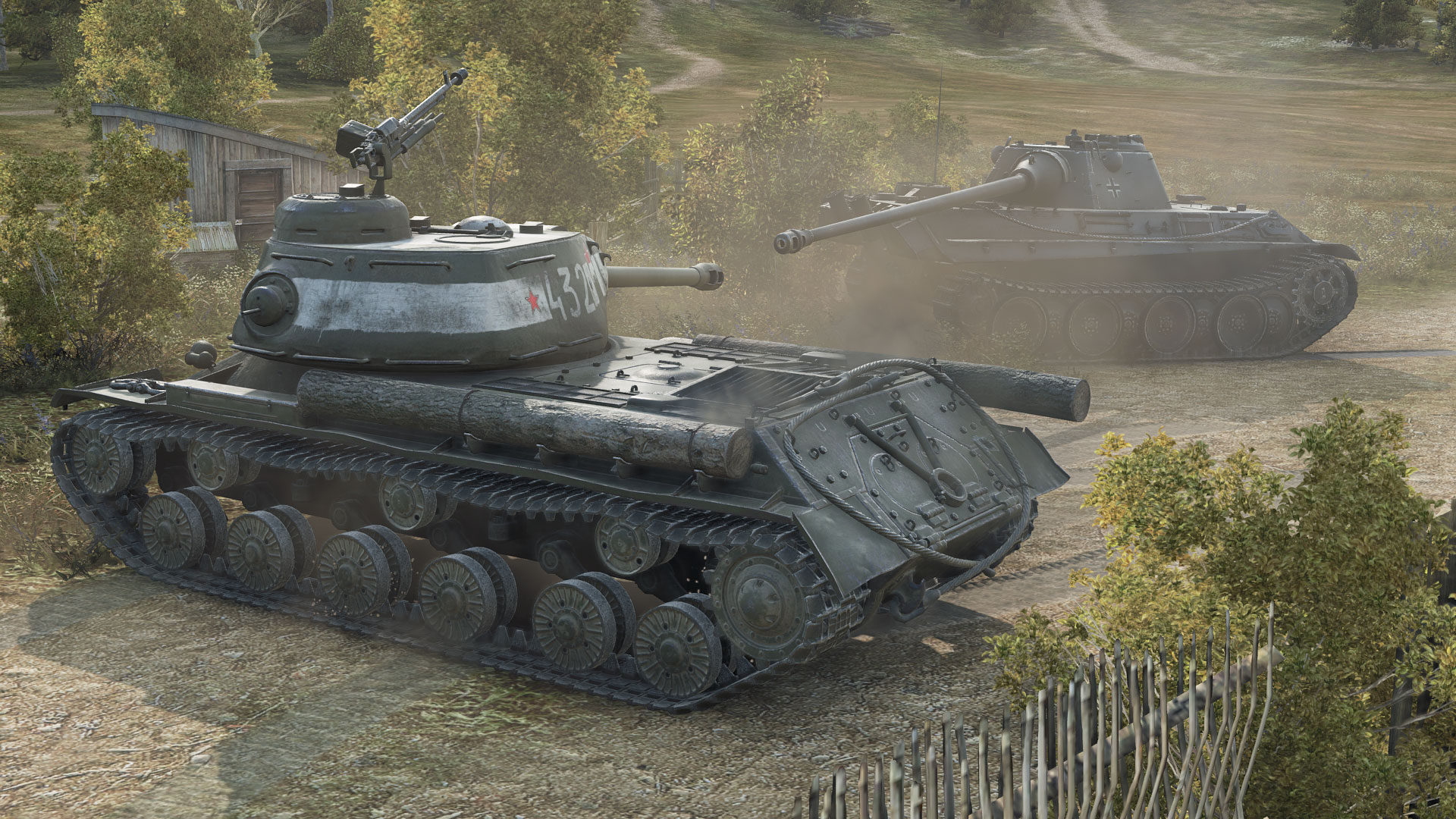 These TankRewards Missions Will Last Until The Day After Christmas

Tank Gawd It's Friday - What Kind of World of Tanks Player Are You?

Let’s discuss our individual play styles in World of Tanks.

Today marks the beginning of a new series of TankRewards in-game missions which are set to stick around until the day after Christmas, giving players plenty of time to earn points as they soak up the Christmas cheer.

As always, there’s a daily TankRewards mission which can be repeated each day and awards one point for accruing at least 20,000 XP in any tier IV or higher vehicle. There’s also a new series of Tank Mastery missions, which each award one point per account by attaining the “Ace Tanker” Mastery Badge with the following tanks:

The Ace Tanker Mastery Badge can be earned by accruing more XP in a single battle than the average highest XP amount of 99 percent of all other players using one of the above tanks. All of the above missions are available starting and will stick around until December 26th.

Also, from now until December 19th, the top ten XP earners on a team will also earn double Crew XP, and both the gold and credits prices of Crew re-training have been reduced by 50 percent. While you’re working towards completing these new TankRewards missions, don’t forget to check out the ongoing Holiday Ops event as well.