Just watch out for crocodiles while you line up that shot. 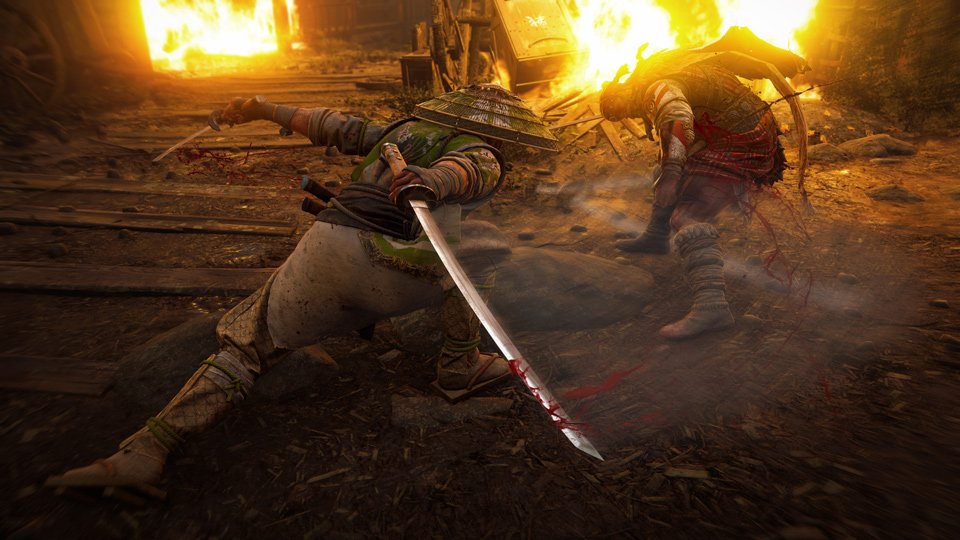 For Honor gets two new heroes in Season Four update

The suckers will never know you're not human!

For Honor’s Season Four will kick off with two new heroes on November 14, the Aramusha and Shaman.

Titled Order & Havoc, the update adds a hybrid hero to the Samurai and an assassin to the Vikings.

The Samurai’s Aramusha is a ronin inspired by Miyamoto Musashi, a renowned swordsman who wielded dual katanas and was said to be undefeated in 60 duels.

The Viking’s Shaman also dual wields, similar to the Berserker class but carrying a hatchet and dagger with a more sneaky feel.

As with previous releases, the new characters will be available to season pass holders on November 14, becoming available for everyone else to purchase from the 21st. If you want to grab the heroes with in-game currency you’ll need to save up 15,000 Steel for each.

Along with the new characters, the Season update will also add two new maps as well as two, brand new game modes. Available to all players, the new maps are Gauntlet and Market Town.

Tribute, a brand new mode to the game, tasks players with fighting for control of Offerings around the map, aiming to bring them back to your Shrine for powerful buffs.“Once an Offering is controlled and secured at a Shrine, it can offer one of three team blessings: Vindicator (boost to attack), Guardian (regenerating shield), or Oracle (increases awareness – showing enemies on the map),” Ubisoft’s blog reads.

If all of that wasn’t enough, the game will be getting a free weekend across November 9 - 12, giving you a chance to try the game’s unique melee combat if you haven’t jumped in yet.